Sheffield ranked as the sixth greenest city in the UK

At one with nature

In a recent study, Sheffield was revealed as the sixth greenest city in the UK, with 22.1 per cent of the city’s map being made up of greenery.

The study was carried out by mapping firm, Esri UK, who analysed Landsat 8 satellite images from spring 2016 of the ten cities with the largest populations in the UK.

The cities were ranked by the percentage of green areas comprising the city’s satellite map. 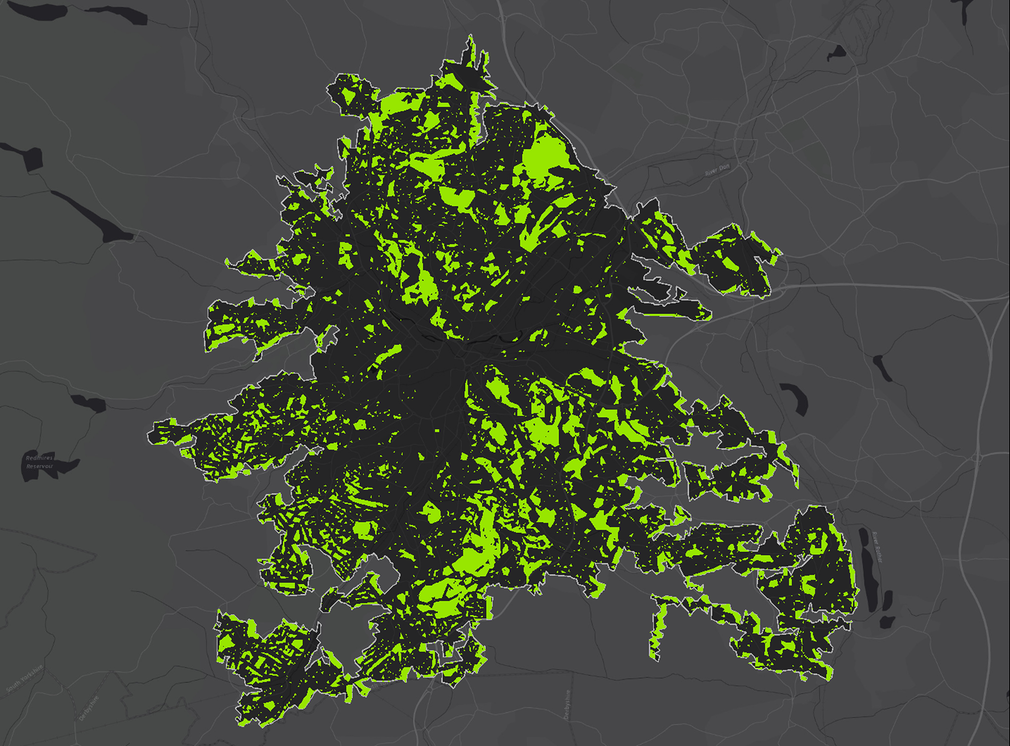 Edinburgh were leaps and bounds ahead as the greenest city in the UK, with 49.2 per cent of their satellite being luscious foliage. The had over triple the amount of greenery than Liverpool, who came in tenth with 16.4 per cent of shrubbery.

We just crept in above our Northern brother and sister, Manchester and Leeds, who have 20.4 and 21.7 per cent.

Interestingly Sheffield’s map does not include the Peak District which lies within it’s borders, forming a mammoth portion of the city’s nature and green pastures.

This tarnishes Sheffield’s usually smugness of being ‘the greenest city in Europe’, so perhaps we better stop bragging for now.

However, with the council cutting down hundreds of roadside trees at the moment, who knows if Sheffield will hold it’s ranking.