After what has been a universally bad year, it has fallen to Henderson’s Relish to turn things around with possibly the most exciting competition in Sheffield history.

Today (19 December) only, you have the chance to win a whole year’s supply – i.e. a full bottle a week – of the best sauce in Yorkshire, and probably anywhere, for that matter.

All you have to do is tweet the hashtag #HendosComp and follow @HendoRelish on Twitter. You have until 11:59 pm to do this and be in with a chance. 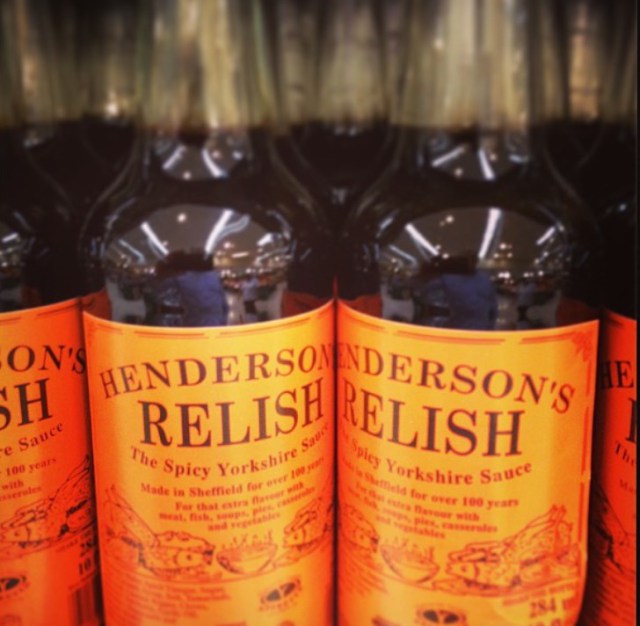 A bottle of this every week for a year, imagine the scenes

It’s hard to think of anything more quintessentially Sheffield than this competition, and the sauce is quite rightly one of our city’s finest and most loved exports.

The old Henderson’s factory is set to become post-lecture pint hotspot Henderson’s Pub (opening next year), Arctic Monkeys’ Matt Helders is a huge fan and, after 130 years, the recipe remains a secret known only to three Henderson family members.

Hendo’s has the hearts of locals, wins over the most southern of students and it’s hard to imagine the Steel City without it. It was even the focus of a political scandal a couple of years back when MP Jim Dowd dared to describe it as an attempt to copy Worcester sauce. 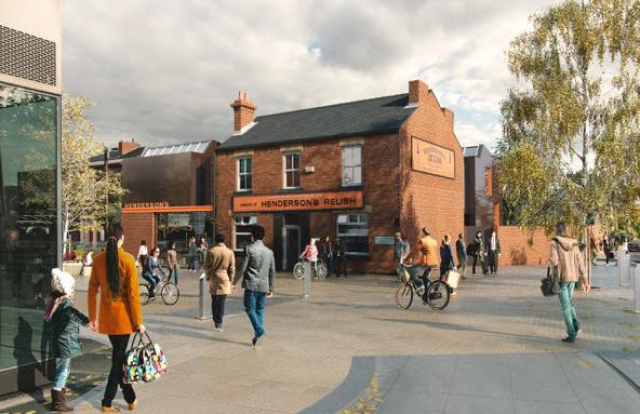 Of course, nothing could be further from the truth; it fell to recent Tab interviewee Nick Clegg to defend Sheffield’s best loved condiment.

Excitement has already spread among Sheffield students, with English Literature third year Laura Bell declaring: “If I win, I’m having a bath in Henderson’s Relish”

Second year Maz Worswick, was also uplifted by the news, saying: “”2016 was an omni-shambles, but at least now we can have Henderson’s relish on everything”

Especially now uni is over and done with for the year, there are no excuses not to get involved as this truly is an opportunity not to be missed. After all, Hendo’s makes practically everything better – and, in light of this godsend of a competition, 2016 is no exception.