An emergency vigil will be held today in Sheffield focused on the increasingly harrowing situation in Aleppo.

On the event page, the vigil, which will be held at Sheffield Town Hall, is described as “an emergency gathering in solidarity with Aleppo, and calling for an immediate ceasefire and the delivery of humanitarian aid by international organisations.”

Over 150 people are currently going to the event, with a further 281 interested and over one thousand invited. The vigil will start at 6pm tonight and last for an hour. 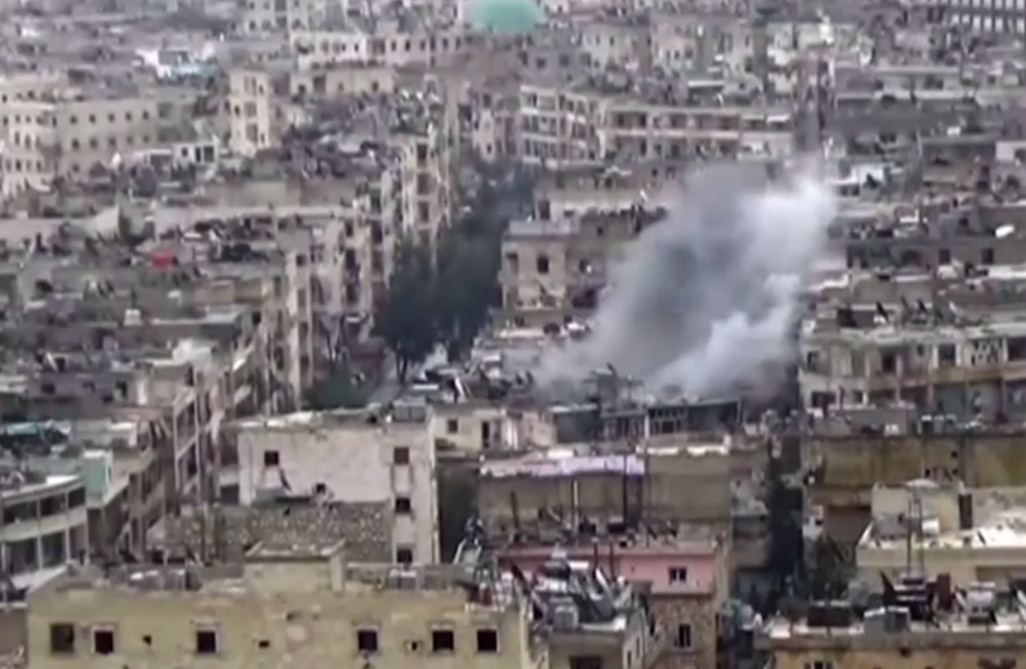 The news and social media have been dominated in recent days by events in the Syrian city.

Rebels fighting against President Assad have controlled the area since 2012, but recent months have seen the government, backed by Russian air power, retake large parts of the devastated city.

A ceasefire declared on Tuesday to evacuate fighters and citizens has already broken down, although at the time of writing there were hopes of an evacuation. 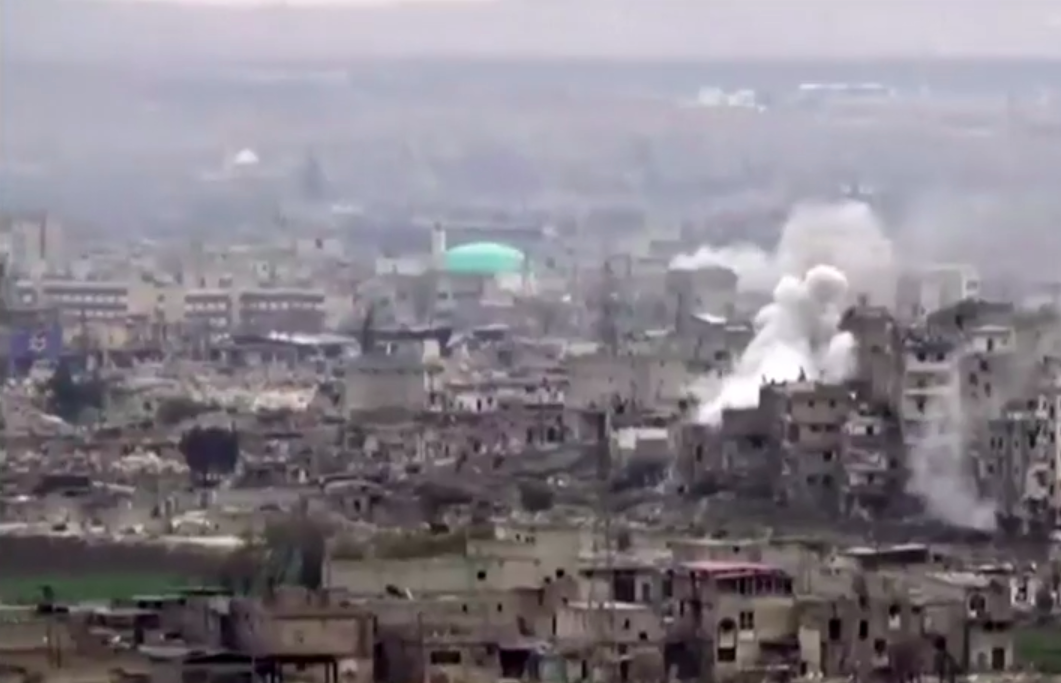 Sheffield student Edward Williamson, who is attending today, told The Tab: “I’m going because, like millions of others, I have been deeply affected and moved by the stories of people’s everyday struggles in Syria, and I feel we should all show solidarity with those suffering – to push our government to send aid and take in more refugees to keep people alive.”

The vigil comes as the government has thanked the people and council of Sheffield for resettling Syrian refugees.

This has been part of the Government’s plan for Britain to take 20,000 refugees from Syria by 2020.

Sheffield councillor, Jayne Dunn, has described the welcoming of refugees as in keeping with the “welcoming and friendly” nature of the city, saying that, considering it is the fourth largest city in England, “it’s important we continue to help.”

The agreement is funded by the Government, and involves Sheffield resettling 75 vulnerable people from Syria each year.