A Times investigation has revealed Sheffield Hallam are the fourth worst offending uni for cheating students in the country.

In potentially it’s best table performance yet, Hallam came behind only three other unis: East London, Westminster and Kent respectively.

In total, almost 50,000 cheats were caught at Universities across the country, an epidemic which is allegedly “fuelled disproportionately by foreign students.”

But while we have 18 per cent international students, Hallam only has 12. Go figure. 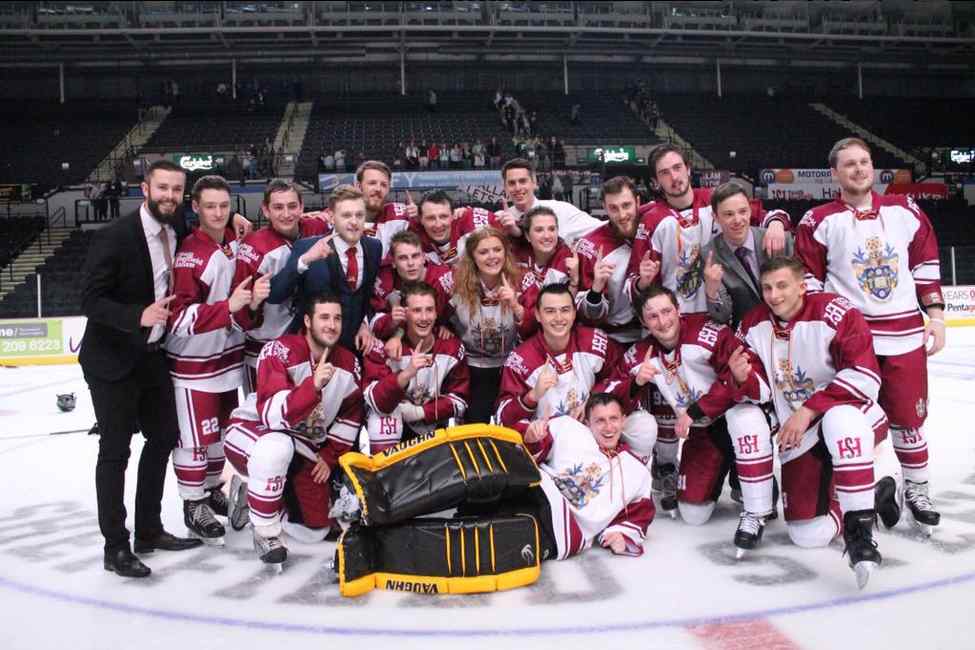 According to the investigation, which was based on over 100 Freedom Of Investigation acts, those from outside the EU are four times more likely to cheat in exams and coursework.  Of the 70 unis who submitted data on foreign students, 35 per cent of cheating cases involved students from overseas, who made up only 12 per cent of the student body on average.

The University of Sheffield was singled out in particular, as a significantly higher proportion of cheats found were international students: three quarters of the 59 caught, despite only making up 18 per cent of the uni population.

Overall, 362 sneaky students were kicked out of unis across Britain for cheating, which was less than 1 per cent of those found guilty of academic misconduct in total.

Despite the shockingly high number caught, the Times still say “the data is likely to underestimate cheating, however, because of the hundreds of unregulated ‘essay mill’ websites which hire former academics to produce work for well paying students.”