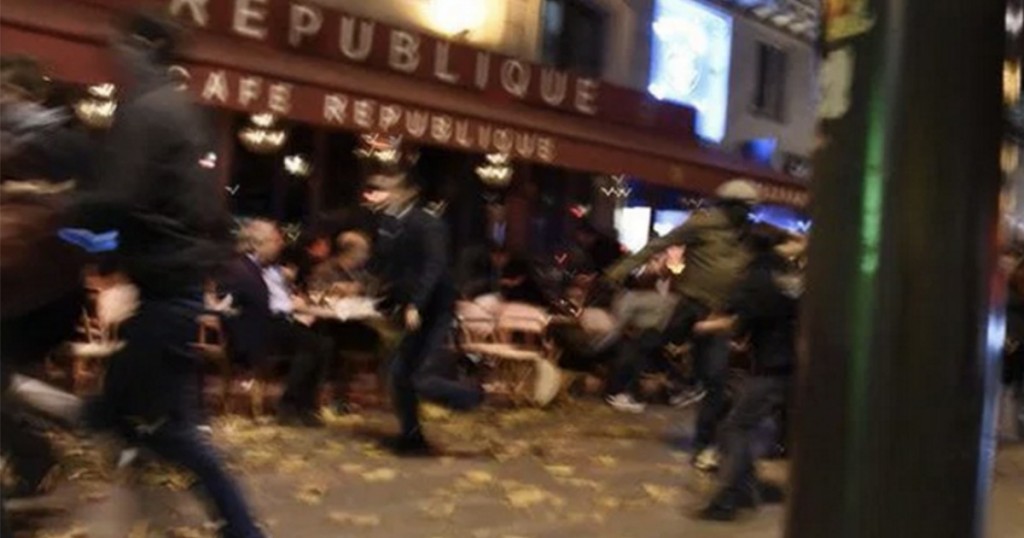 129 people were killed in Paris on Friday

There will be a candlelit vigil on the concourse tomorrow evening, in memory of all those who died in the recent Paris, Beiruit and Baghdad attacks.

The vigil, which has been organised by Le Cercle Francais – the uni French society – and Amnesty International, will take place at 6pm on the concourse.

There will be candles provided, and a chance for people to make speeches too.

The organisers have also encouraged people to bring their own candles, flowers and flags to show their support for the recent attacks. 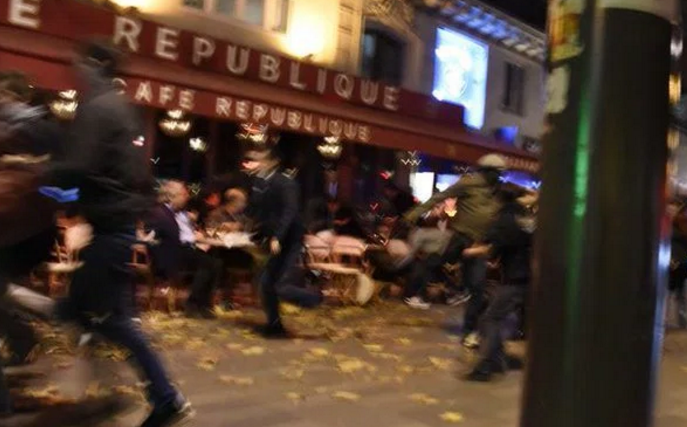 The horrifying attacks in Paris on Friday

129 people were killed in Paris on Friday, the worst attacks the country has seen since World War Two.

The Union officers made a joint statement yesterday which said: “In the light of yesterday’s horrifying attacks, our thoughts are with the people of Paris and all of our students from (and in) France.

“This violence is heinous and immoral, and all the worse for its targeting of civilians.

“We also hope that such acts are not successful in dividing us. These crimes were not committed by any religion, but a vicious few.

“We will always be proud to be diverse and inclusive, and hope that people can come together in the aftermath of such awful attacks.”