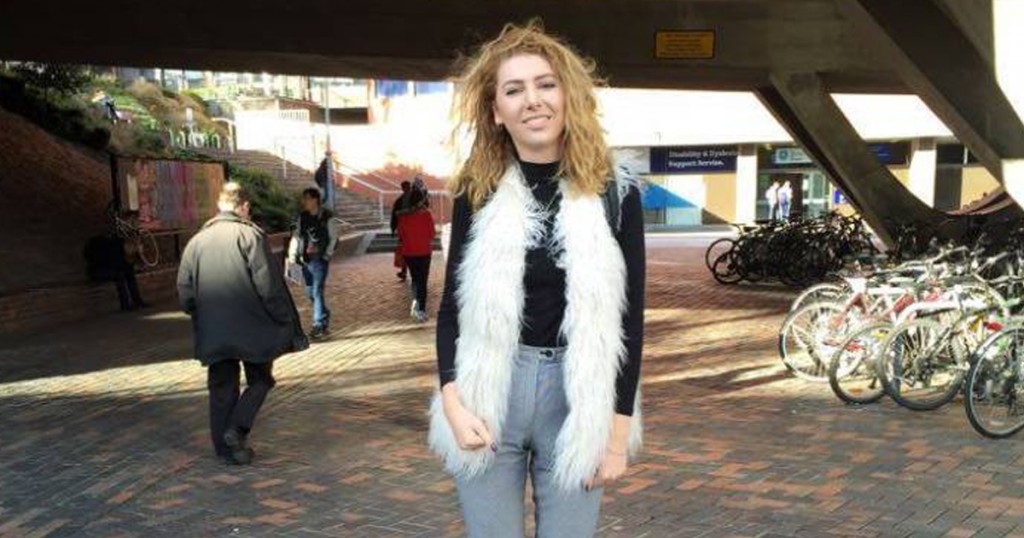 How safe do you feel in Sheffield?

Sheffield has always been well renowned as a particularly safe student city, where many of us wouldn’t think twice about walking home alone or taking shortcuts back from uni.

Yet, last month we reported that there have already been three times as many rapes in Sheffield city centre than there were last year and in The Tab’s Sexual Assault survey nearly half of girls in Sheffield also said they had been sexually assaulted.

Earlier this week a second year at Hallam was attacked on her way home.

We took to the concourse to see what kind of an effect incidents like this have on our sense of personal safety. 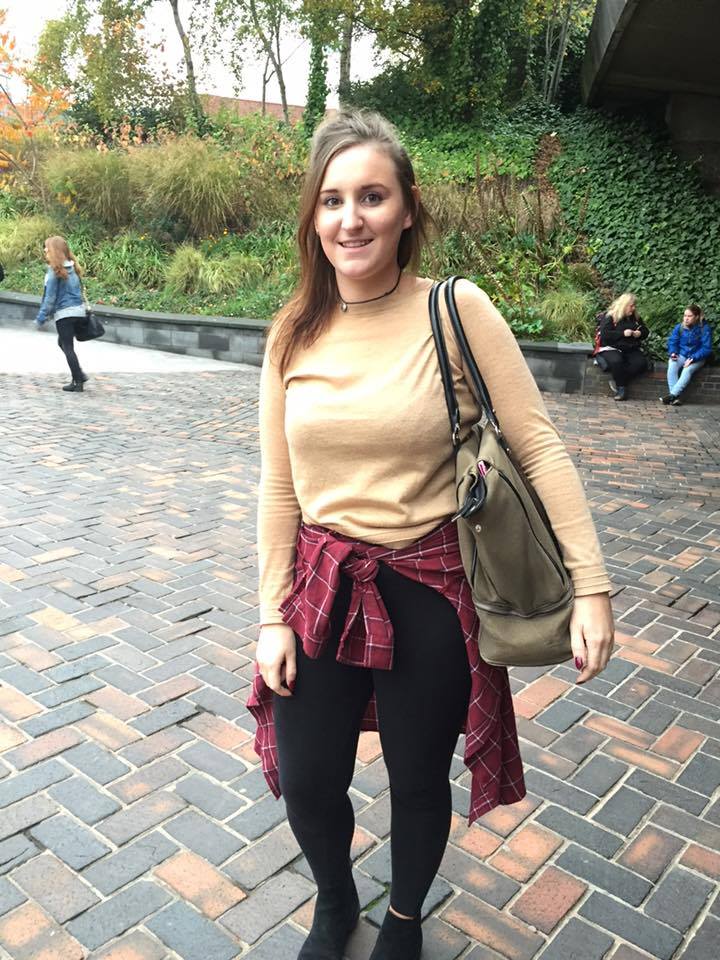 I feel very safe in comparison to when I’ve visited my friends at other universities. I even feel safe walking home drunk from Corp. 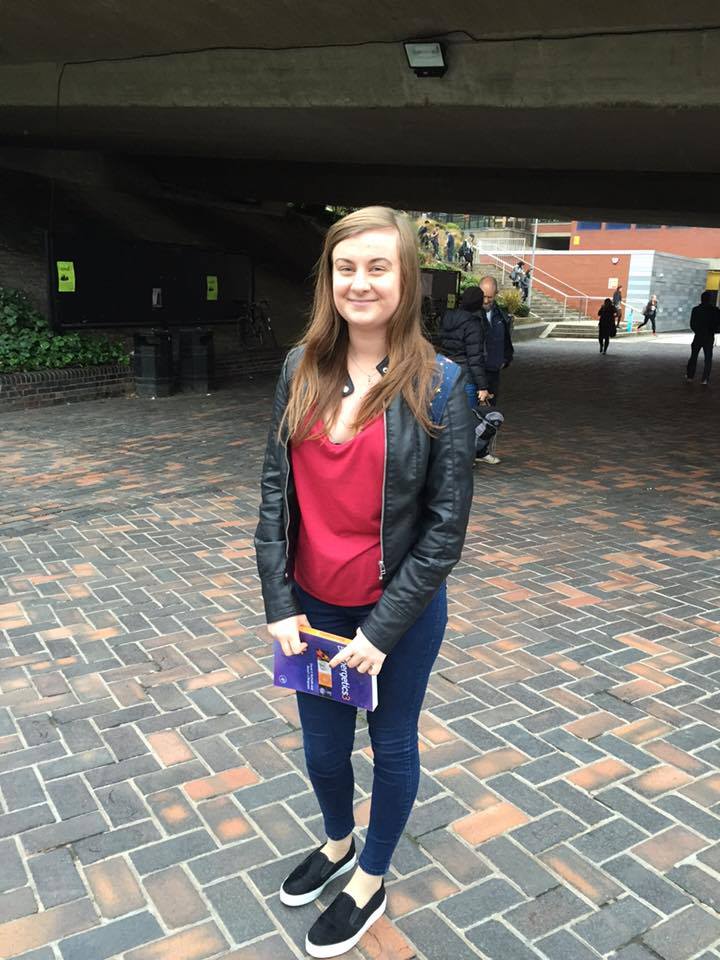 I do feel quite safe in the day , but I don’t like walking alone at night. 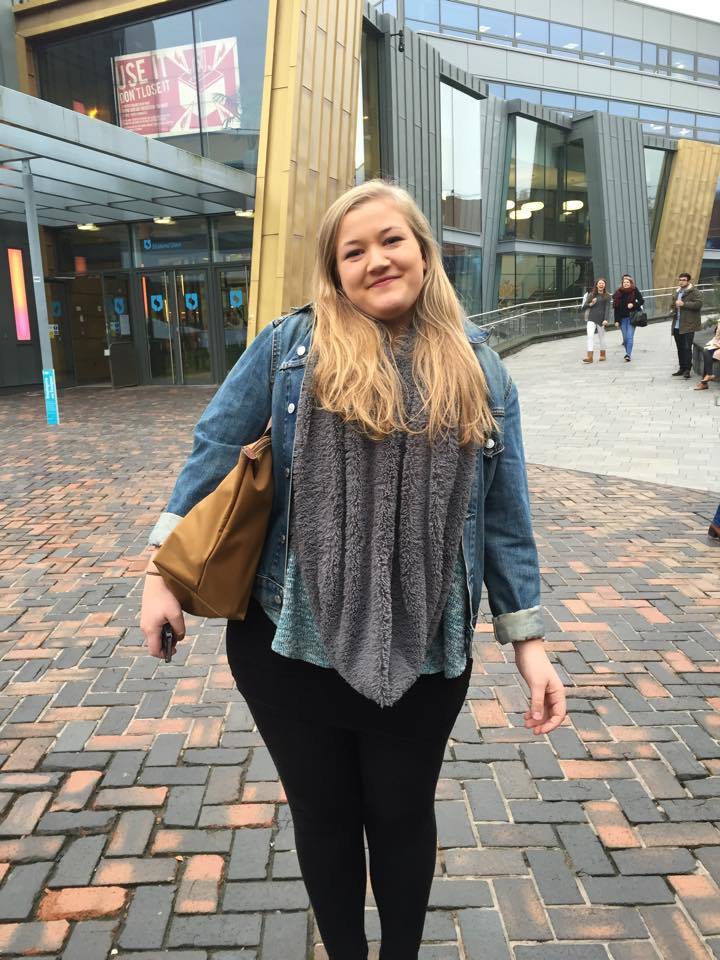 Down the main roads I feel okay. I tend to stay away from unlit areas. 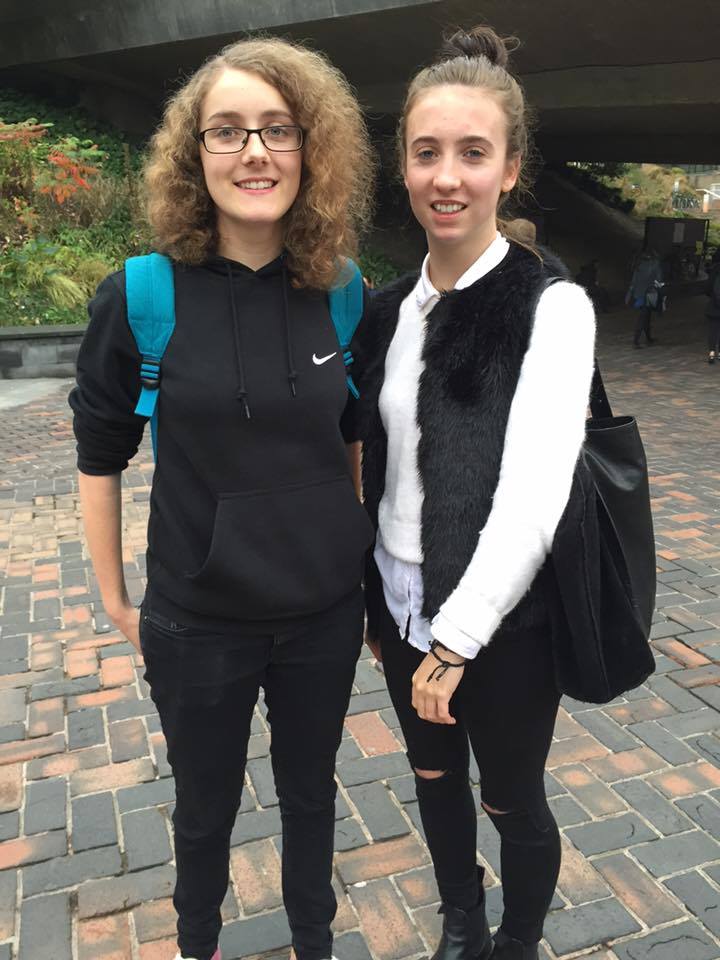 I feel really safe here and the attacks haven’t changed my opinion. I’m weary around the Arundel area and the city centre now. 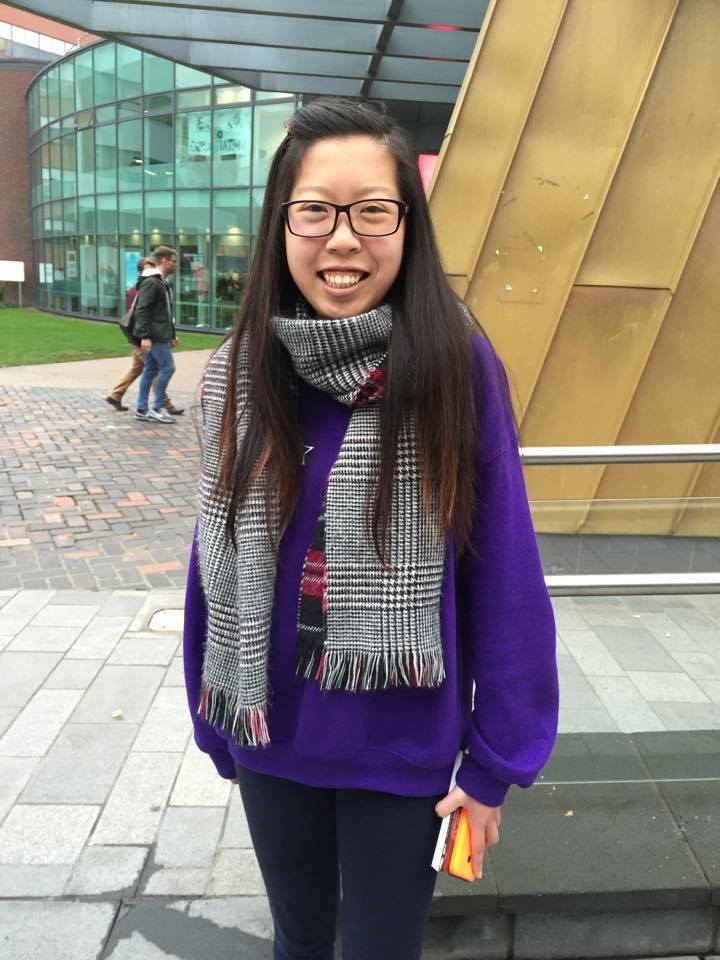 Sheffield is a safe city, particularly the student areas. I don’t feel safe anywhere further than Primark though. 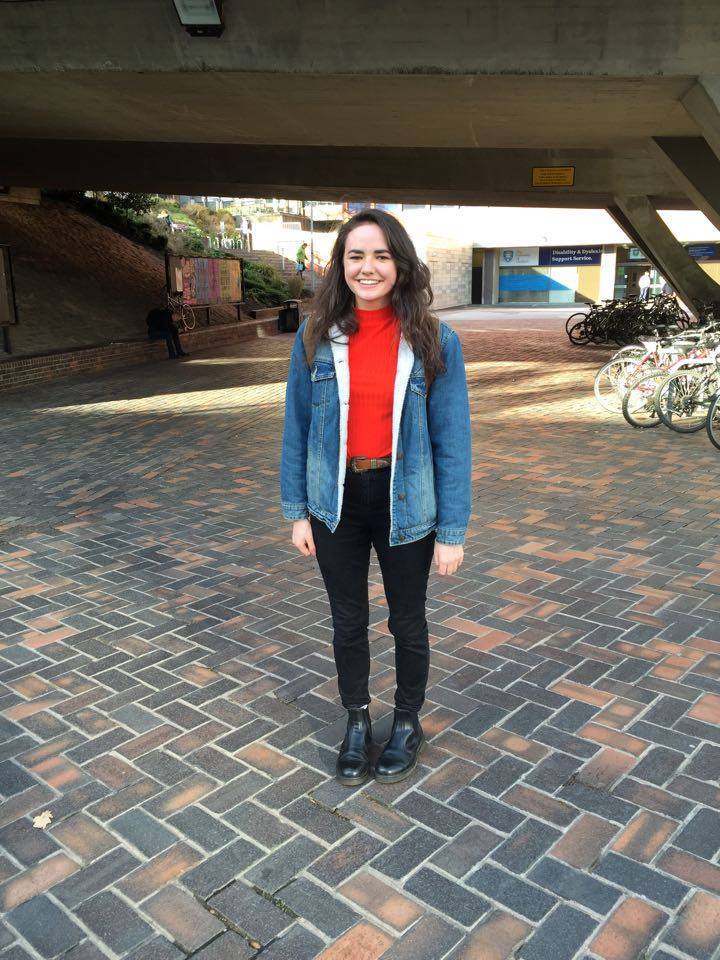 I feel relatively safe despite living in a slightly dodgier end of Sheffield, may avoid the city centre for a while though. 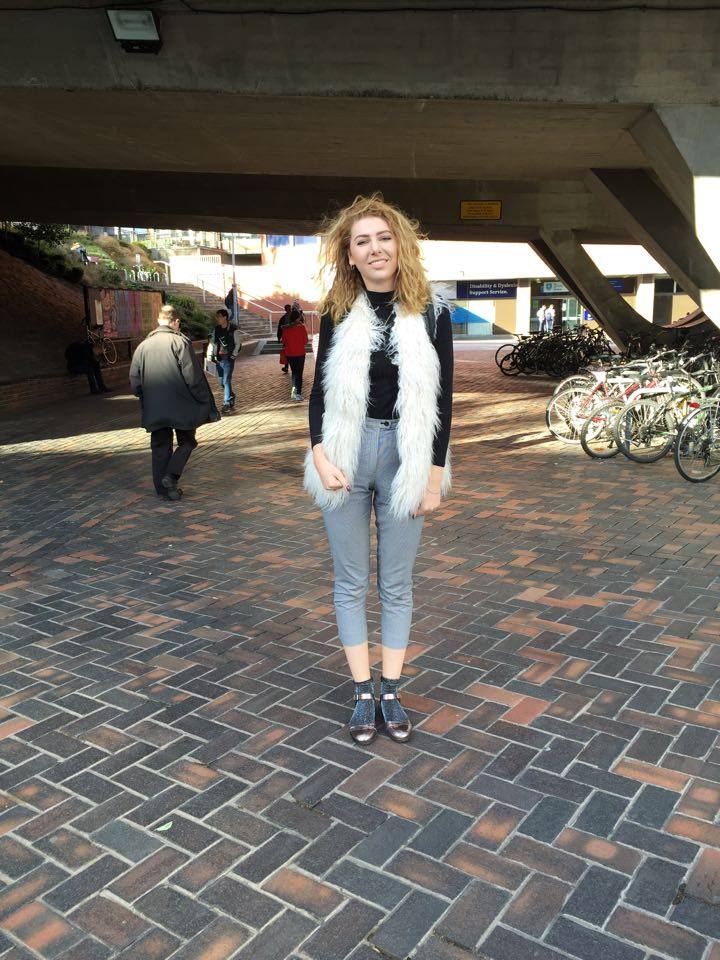 I felt very safe in first year and I’m generally careful, especially at night in the centre of sheffield, however after the recent attacks in the city centre I’m a lot more cautious. 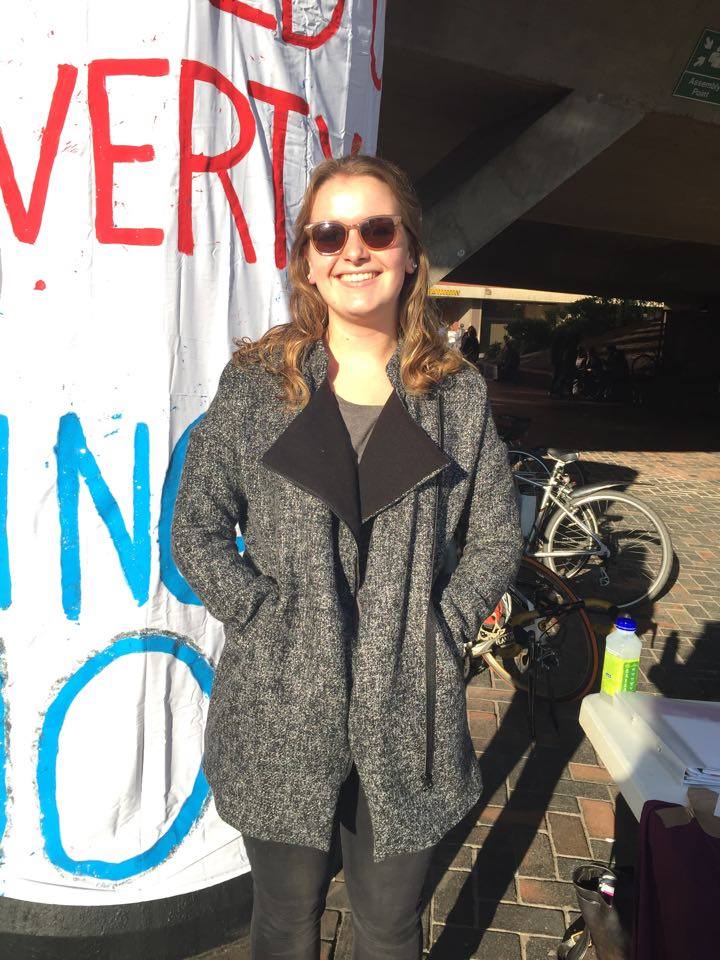 I still feel extremely safe in sheffield despite only being here a few months.