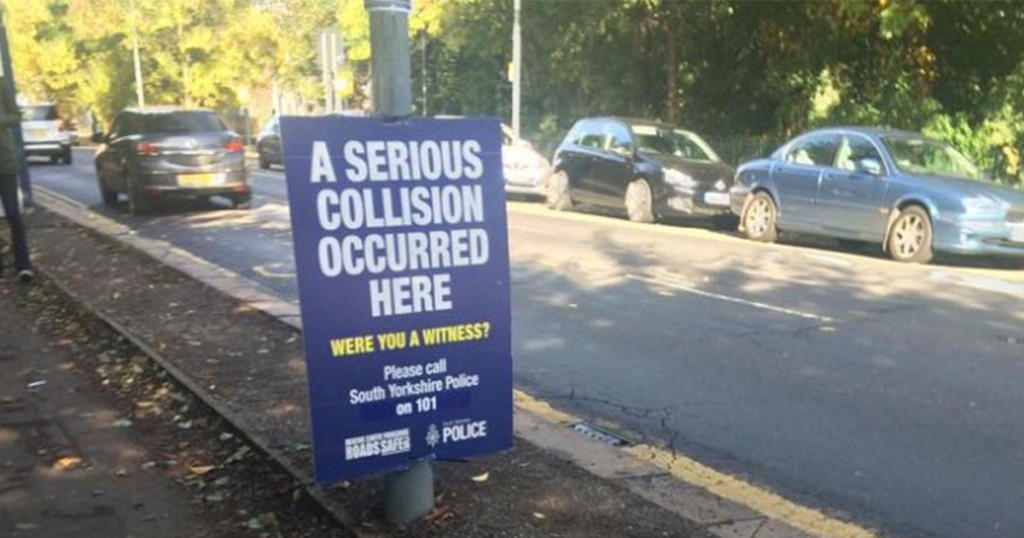 A student died in the collision

A man has been released on bail following a hit-and-run which left a Sheffield University student dead on Tuesday.

The 30-year-old man was arrested following a collision between a transit van and a cyclist on Crookes Valley Road, close to the junction with Oxford Street. 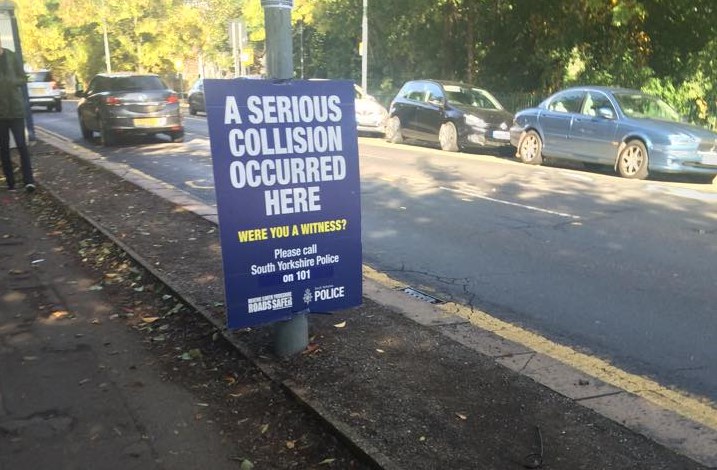 Police are appealing for witnesses

The man riding the bicycle suffered fatal injuries and died.

South Yorkshire Police said he has been questioned by officers, before being bailed pending further enquiries. 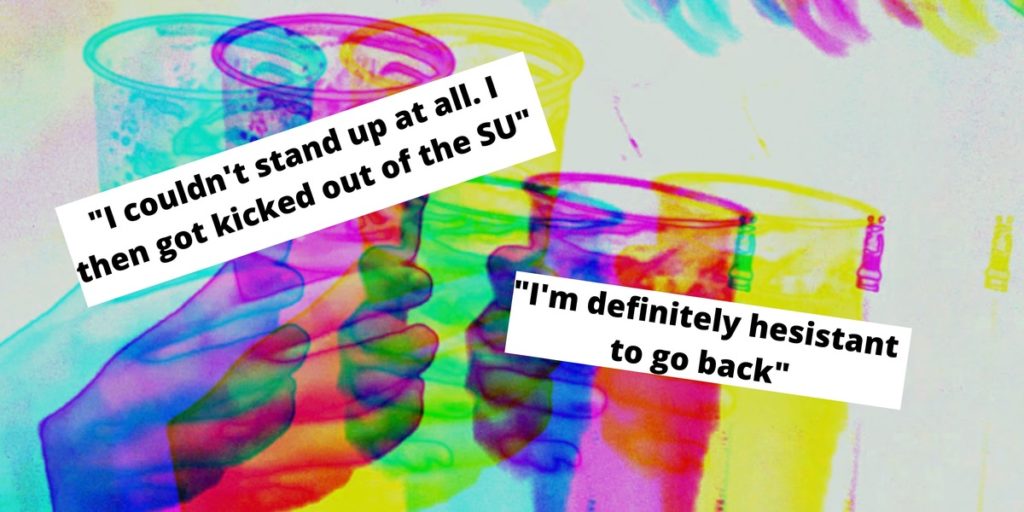