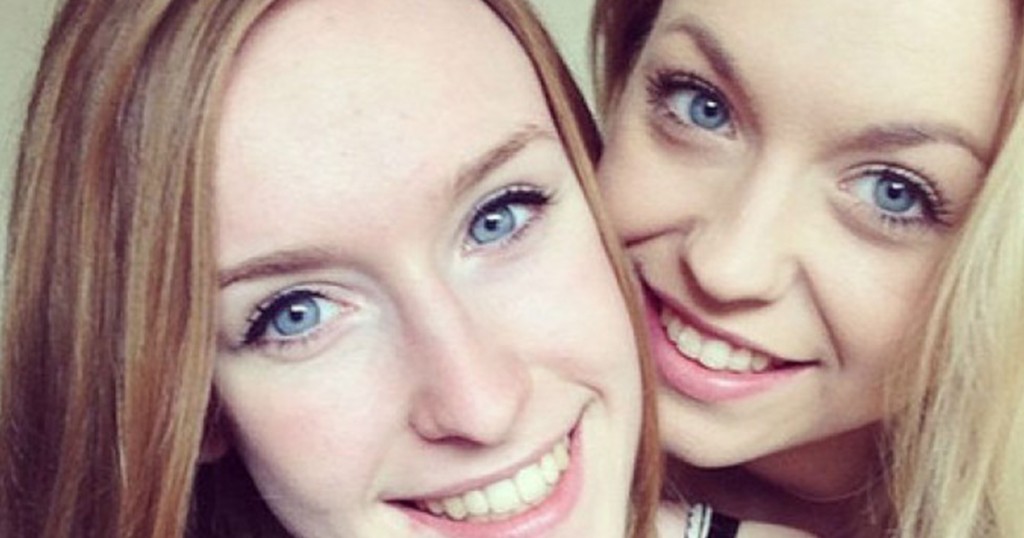 Bryony Hollands’ killer has been sentenced to eight years

He hit her and her boyfriend in August

The driver who killed music fresher Bryony Hollands in Nottingham has been sentenced to eight years in prison.

Bryony died after she was hit by Thomas Burney’s Mercedes on Woodthorpe Drive on August 21st.

She was walking with her boyfriend, Ben Evans, 20, who was also seriously injured in the crash.

Despite receiving CPR from an off duty nurse at the scene, Bryony died later that day in the Queens Medical Centre.

Burney, 26, of no fixed address, had already pleaded guilty to causing death by dangerous driving and causing serious injury to Mr Evans at an earlier hearing. 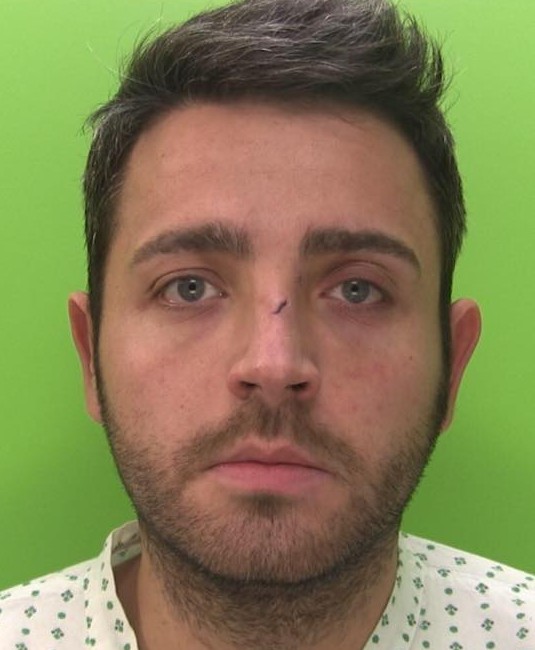 Burney has been sentenced to eight years

Bryony would have been going into her second year of uni this September.

Her Dad paid a touching tribute to his daughter in August, telling the Nottingham Post: “Those that knew her will remember a young lady with a smile that would light up the room, an infectious laugh, a cheeky giggle.

“As one of her brass teachers said, “Our lessons were always such fun, illuminated as they were by her particularly sunny disposition and mischievous humour. But wow, could she play”.

“She lit up the lives of those she met. Our loss is their loss too and the loss of those who will never know her. Our Bryony.” 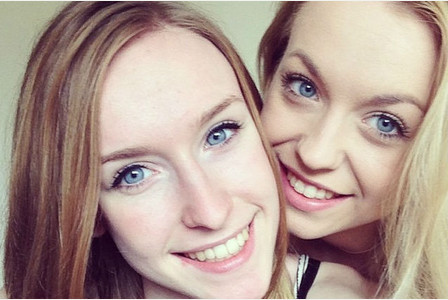 Bryony’s family have since raised £2000 for the music therapy charity Nordoff Robbins.