Sheffield University ranked in the top 15 unis in the UK

Sheffield University has been ranked the  14th best university in the UK in yet another set of  university rankings, this time from U.S. News Best Global Universities rankings.

We were also the 150th best university globally.

The list is comprised of the top 750 universities around the globe, spanning 57 countries.

Oxford and Cambridge were the front runners in the UK, but we managed to beat the likes of Durham. 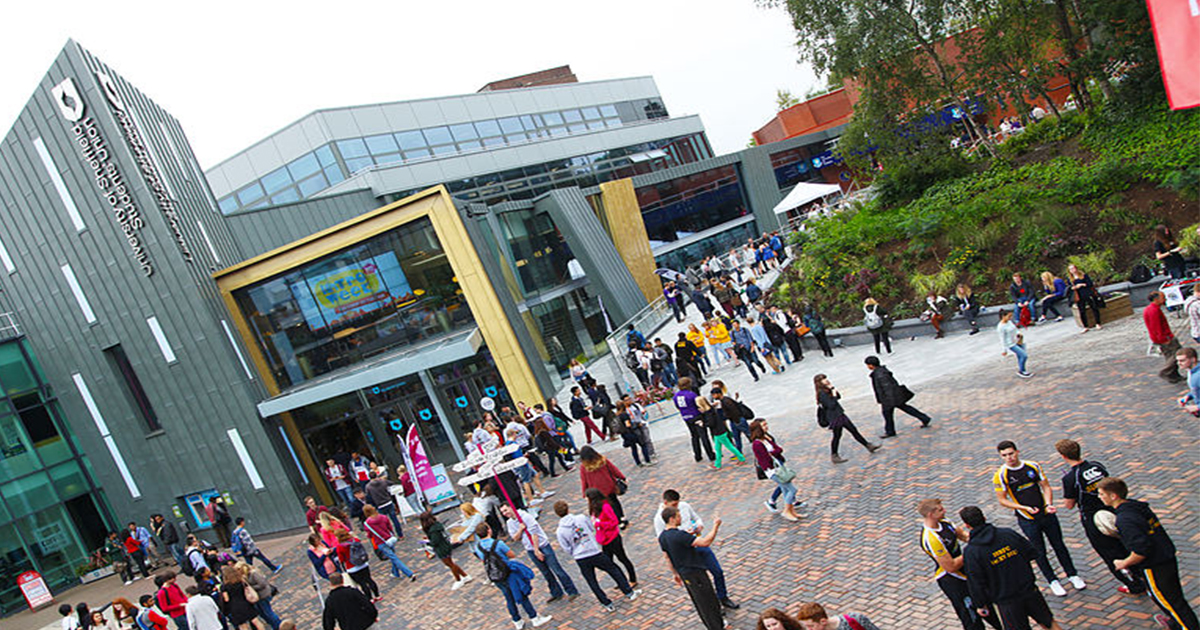 Look at all those happy people

Rankings are determined by 12 categories, considering research performance and reputations, including factors like global research reputation, number of PHDs awarded, and international collaboration.

All things that are almost irrelevant for students picking universities.

There is absolutely no accounting for student experience, satisfaction, or Students’ Union quality, and instead seems to be another empty judgement made my academic big shots in an ivory tower somewhere far away.

Obviously we’ll take 14th in the UK, but every week a different publication is saying something different.

Joanna Freedman, an English Lit finalist agrees that too many rankings become almost pointless: “I never knew there were so many rankings, I think this is the fourth one recently.

“People aren’t going to know which one we are.”

Matt Matkin, a Journalism second year added: “Nobody wants to know about the number of books published or PHDs granted, it’s all about the social aspect, course content and the general feel of the city or uni.

“These rankings are sort of irrelevant to students”