Of course it only happens on the budget flights

You’re on the flight back from holiday, you’re tired, probably a bit sweaty, and getting mild DVT from the lack of space in front of you. As the plane begins its final descent, you gaze out the window and consider how nothing could possibly make you feel worse right now than the prospect of rain, an empty fridge at home and work on Monday.

Suddenly, as the plane hits the concrete and begins to taxi across the runway, you realise how wrong you really were. There was something else: something so awful, so tacky and so unnecessary you can feel your lip start to curl and the bile rise to the back of your throat. You watch the sweaty sausage fingers next to you release their grip on the in-flight magazine and begin to forcefully slap together, as a handful of stomach-churning individuals erupt into triumphant applause.

It’s the sort of excessive, determined applause you’d give a nervous child if they’d just stacked it in their Nativity, or to Buble if he’d just serenaded you in your living room unannounced. It’s loud and full-on and, in some God forsaken circumstances, even accompanied by whooping and cheering.

There is absolutely no doubt, those who clap when the plane lands are among some of the most contemptible people in the world, second only to serious bonafide criminals, dictators and those who have their steak cooked anything further than medium rare. It’s one of those things in life I desperately want to be able to understand, but I’m gradually accepting i’m never going to. 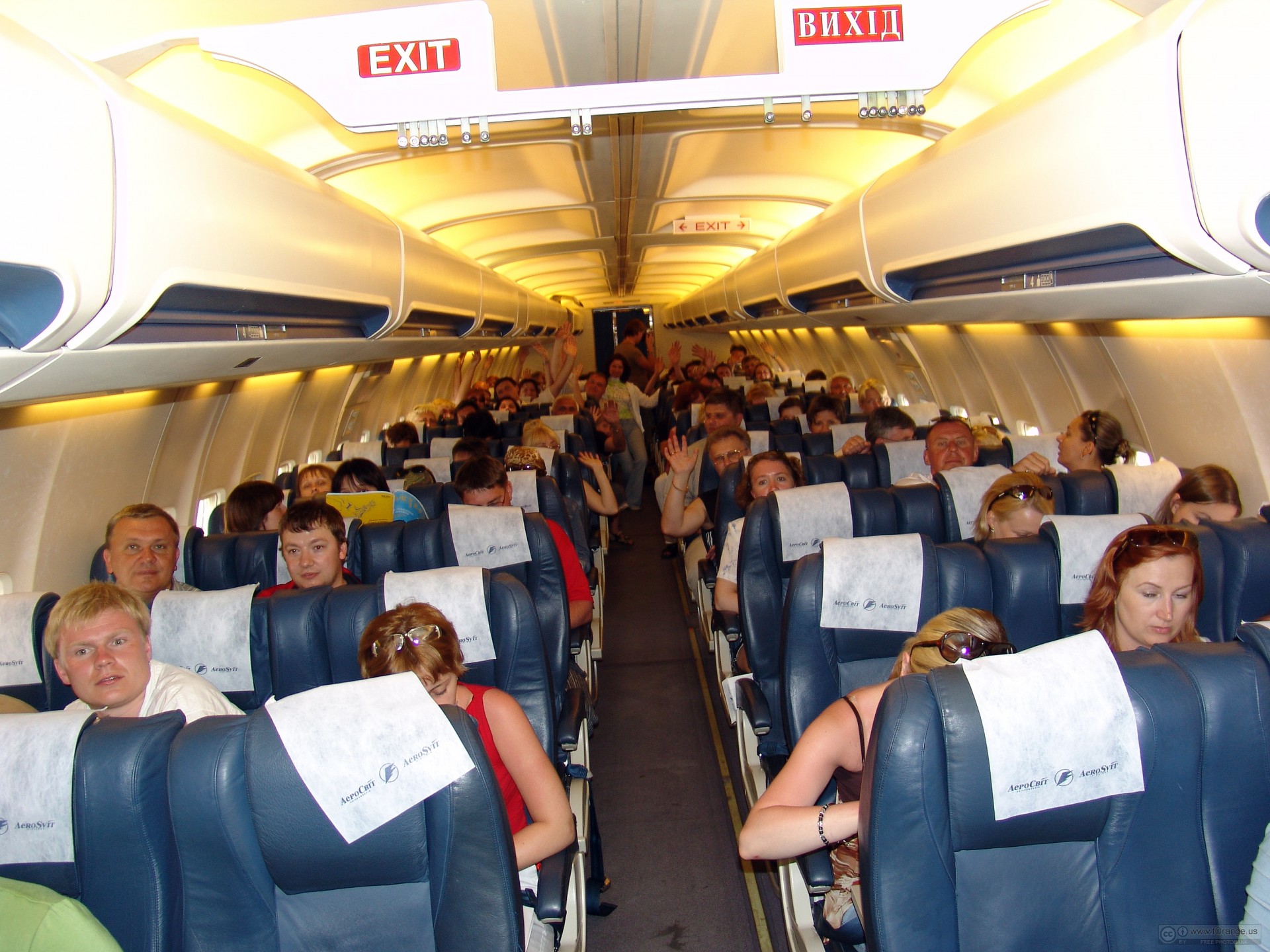 Keep your hands apart everyone, landing shouldn’t be a surprise

The majority of us consider a safe landing to be the bare minimum we expect from air travel, in the same way we expect bartenders to pour our drinks rather than throwing them on us, and doctors to offer us medical advice rather than punching us. We don’t applaud any one else for successfully providing a service we pay for, and it seems backward people genuinely choose to do this. You’re on an aeroplane, not sat at a charity cabaret or watching a toddler take its first steps.

The worst part about the whole thing is the people who insist on doing this are the exact same people who have sat next to you for the best part of three hours and refused to make eye contact, spilt their Lilt over your bag without apology and probably taken their socks off too. Despite the fact they’ve actively rejected all of your openings for small talk, they somehow expect you to join them in slapping your hands together in praise of a pilot who’s done his job correctly. It’s literally the least British thing ever.

I don’t expect to be swapping numbers and playing Uno with the stranger next to me, but if they’d at least engaged in some basic pleasantries mid-flight I might not be quite as repulsed when they start applauding at the end. Some claim it’s not necessarily a round of applause for the pilot, who’s in the cockpit and completely unable to hear any of it, but instead a coping mechanism for those who are scared of flying.

For me, getting in a busy lift is about as scary as ripping my own face off, waking up on Pluto or being waterboarded. But I’m more than aware if I want to do most normal things without looking pathetic, I need to get over myself and get on with it. I don’t grind to a halt in Debenhams and applaud every time I make it down a few floors, nor do I get a sticker and a cuddle after the dentist anymore. That’s life. Being mildly scared of something doesn’t mean you have to make a spectacle of it.

Anyone who genuinely fears air travel to the extent they feel themselves breaking out into involuntary applause should do us all a favour and go to Cornwall instead.

Realistically, clapping on planes is something which clearly and distinctly separates the well travelled among us from those on a budget package holiday to Benidorm for their Nan’s 70th. The whole atrocity seems to have become synonymous with budget airlines, and particularly popular among those with shaven heads, “I heart Diane” tattoos and penchants for The Jeremy Kyle Show. Is that really the vibe you want to be aiming for?

It’s becoming all too clear it’s not the extra leg space, Blumenthal dinners or general prestige you’re paying for with the more upmarket carriers: it’s the calibre of people surrounding you, and their graceful behaviour upon landing.