Is this the best thing you’ve heard all day?

A Sheffield fresher has set up a bacon butty delivery service to raise funds for good causes.

“Ranmoor Bacon” is the brainchild of first year Physicist Rory Orrell, designed to save you from your hangovers and raise money for the charity Dig Deep.

Rory and friends use Facebook to advertise their bacon services to students, they then prepare the sandwiches to request and personally deliver them on Saturdays and Sundays. 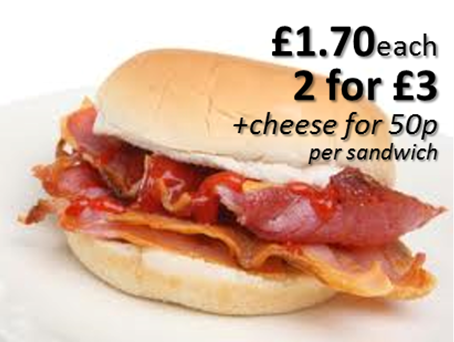 “I was talking to my flatmates about fundraising ideas and we were thinking about the best way to provide a service while still making a profit,” Rory said.

“A friend suggested selling chicken to drunk people after a night out as a cheaper alternative to Broomhill or ordering pizza, and this idea sort of developed into Ranmoor Bacon.

“I tend to see a lot of dressing gowns and pyjamas. They are usually pretty hungover but when I arrive they are happy. Thankfully, I’ve not seen anything embarrassing so far.”

Rory still has a long way to go before he reaches his £3,000 target for charity Dig Deep but there are still plenty of weekends to raise the money so he can join an August trek to the summit of Kilimanjaro, in Tanzania, in aid of the good cause.

He added: “I’m pretty sure it’s going to take off.

“It’s hard work and it helps if I stay sober. It’s not the end of the world if I’m hungover but I do have to make my own bacon butties unfortunately.”

“Dig Deep works with rural communities in Kenya, providing people with equipment to allow them to access cleaner, safer water. They aim to teach and enable individuals to ‘break the cycle of poverty and transform their own lives.” 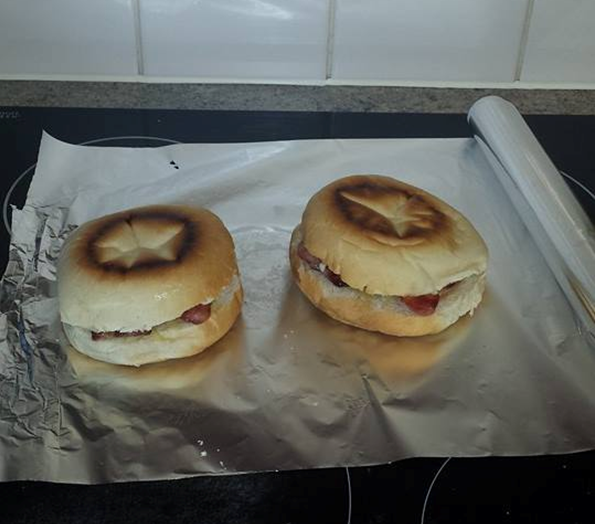 For just £1.70, Rory will cook, assemble and deliver your bacon sandwich within 20 minutes every Saturday and Sunday morning between the hours of 10am and 3pm.

He says he has up to 40 customers a day at the University of Sheffield and has so far made around £60 in three weeks.

There’s a choice of smoked or unsmoked bacon with cheese as an additional topping.

Rory says he can deliver butties within 20 minutes around student digs at Ranmoor – but generally leaves the addition of sauce down to them.

All you have to do is find your phone, perhaps some Ibuprofen and message the “Ranmoor Bacon” Facebook page or Twitter account, @RanmoorBacon, with your flat, block, name and order (bacon and cheese, obviously).

“If you need any more motivation to buy some delicious bacon, do it for charity” the Facebook page tells us.

Can’t say fairer than that. We all love bacon.

It left a man fighting for his life

Including a 12-year-old boy

They’re paying students to teach them

Vote for Sheffield’s most eligible bachelor!

Meet the lads worth swiping right for