GET YOUR VOTES IN

You’ve all voted for the boys, and we’ve given you the first round of the girls. Now we present to you our second group of ladies. This is the last round before the finals so give it all you’ve got, and let’s see whose going to be up our against our winner of round one. 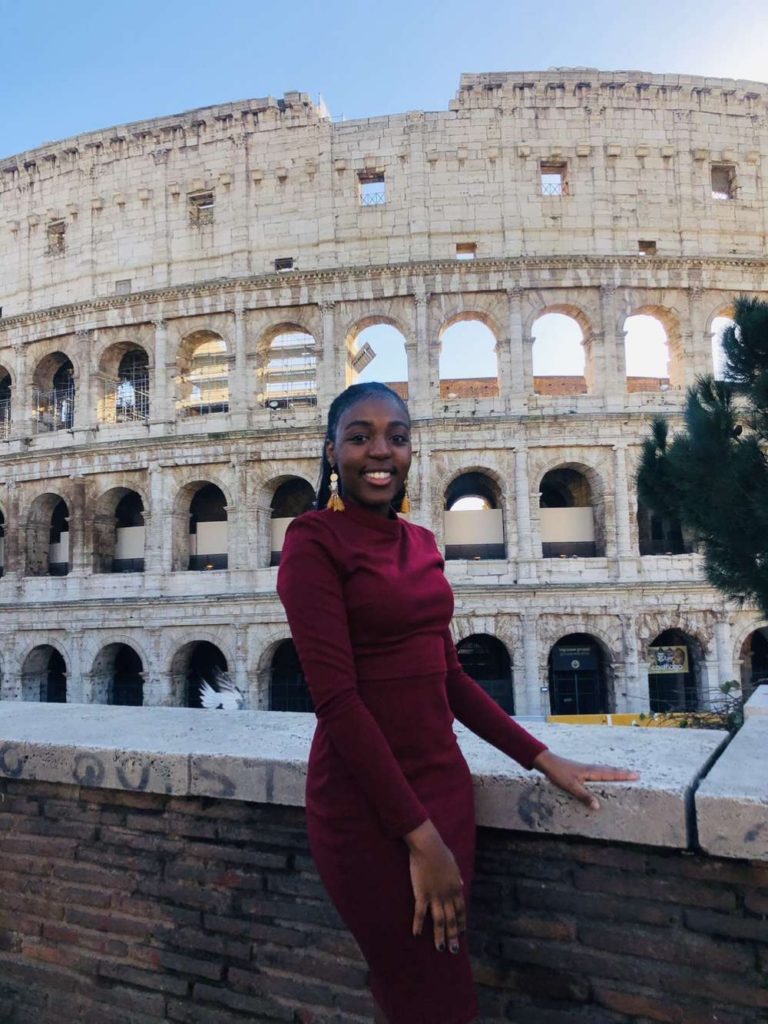 Reason for nomination: “She’s a ray of sunshine, never failing to brighten anyone’s day! She’s also a triple threat; fit, funny and smart! If you didn’t already know she has a twin brother.” 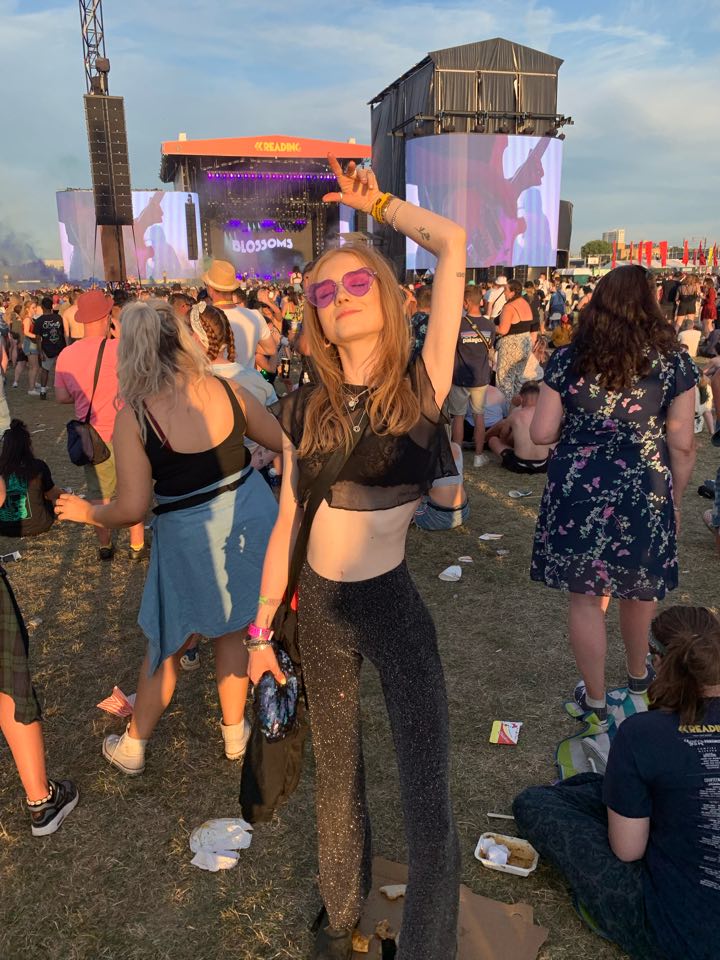 “Is it that obvious I’m single?”

Reason for nomination: “Elena is one of themes beautiful people I have met. She is so so kind and her face is stunning! She has no flaws at all and is literally perfection personified. She is sex on legs!!!! Ellie has no problem pulling on nights out but instead has the opposite. She once came up to me on a night out and asked me to distract a boy who had been hitting her and she didn’t like it so off I went and to my horror he was asking about if she had a boyfriend or if she wanted one. I had to lie and say she did in fact have a boyfriend and pointed to some random guy standing near her. He seemed satisfied with that answer at least.” 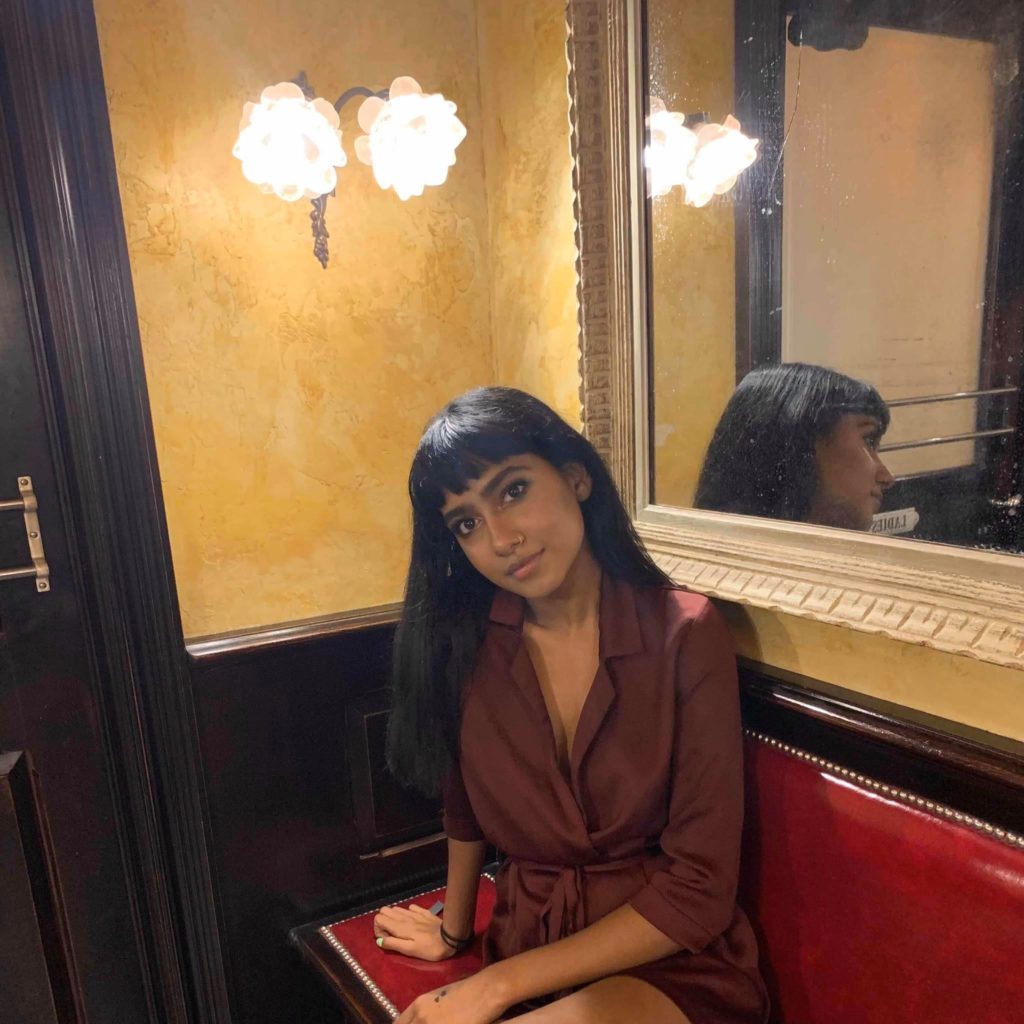 Reason for nomination: “She is just sexy. She has the best face and lips.” 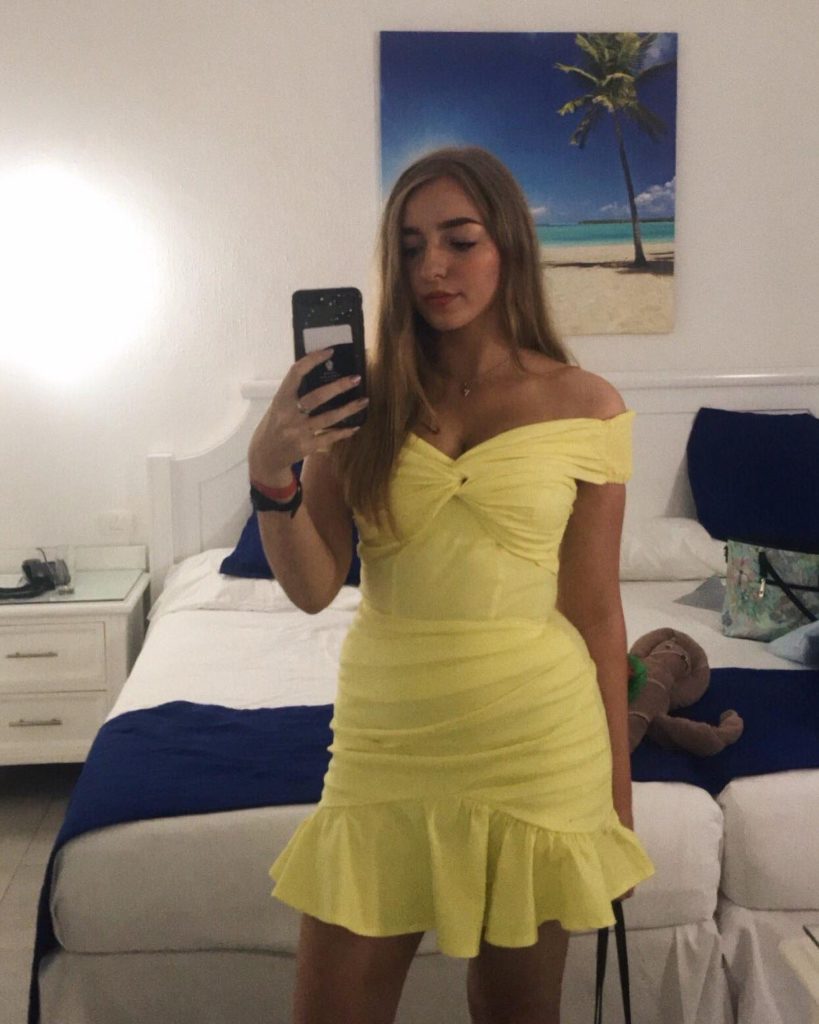 “This is either gonna be the biggest L or the biggest W of my life. To whoever nominated me, I hope I do you proud.”

• From Example to Gina from Brooklyn Nine Nine, here’s the most famous RHUL Alumni