Who’s got your vote?

You loved round one and so far there have been over 650 votes for our first four bachelors. So, we present to you our next four lads ready to win over your hearts. Who will win this round and face our winner from round one? 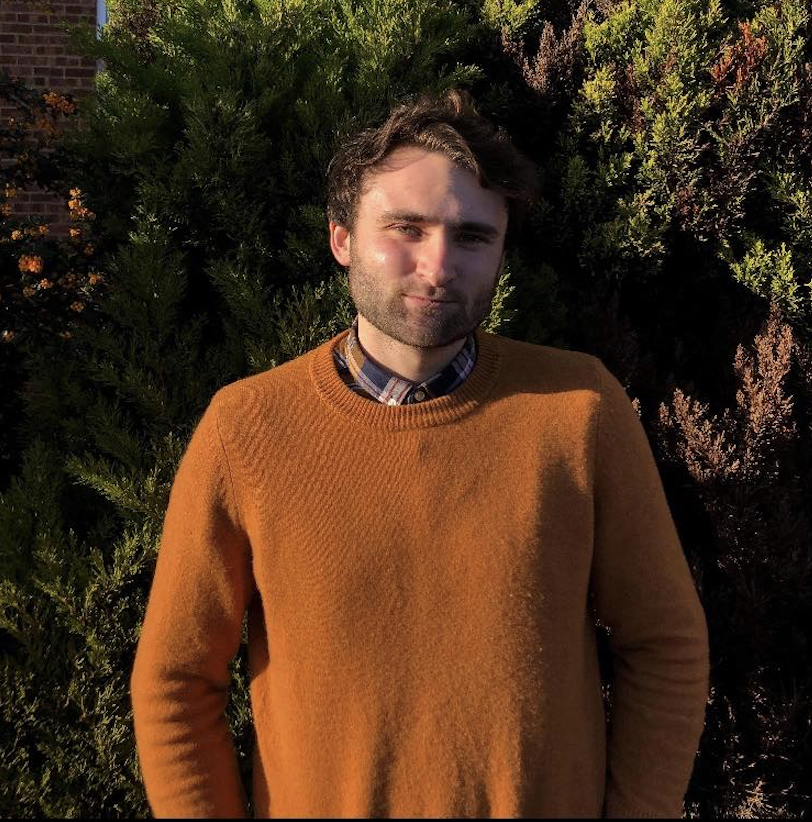 “I’m a Hammer at heart, so ladies get ready ready to call me Bubbles.”

Reason for nomination:”I am nominating Alec as many girls (and boys) describe how he simply oozes sex appeal. He sports a thick, glossy beard that is frequently likened to that of Karl Marx. He is a genuinely lovely person, beautiful inside and out and I truly believe that he has the potential to be Royal Holloway’s bachelor of the year.Â Alec was once out with some friends in Portsmouth, having had a few drinks he got talking to a group of girls who, naturally, found Alec pretty damn attractive and charming. The girls offered to pay for a hotel for Alec so they could spend the night with him… Having accepted the offer he had a lovely night in the hotel in Portsmouth. Upon waking up he was shocked to find his mother in the room with him, it turns out he had got so drunk that his friends decided to pay for him to stay in a hotel for the night and had called his mum to come and pick him up in the morning. Alec has been able to grow a full beard since the age of 13.” 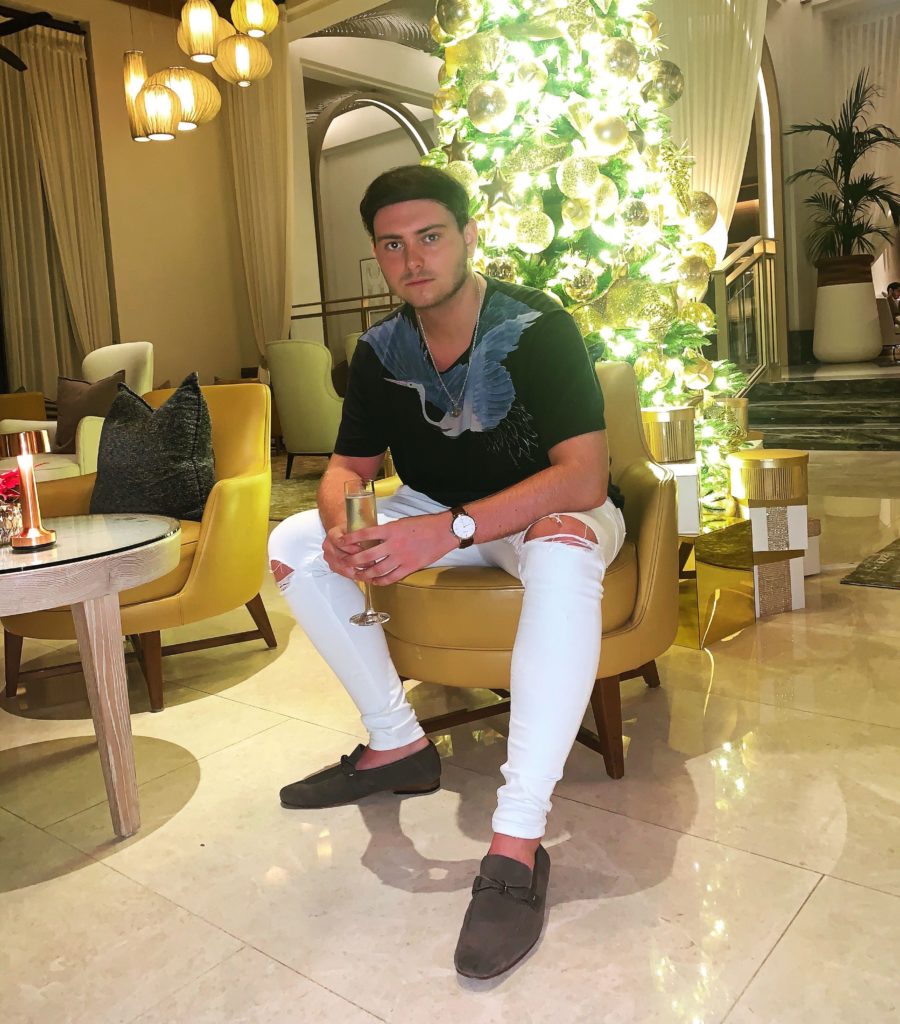 “Am the swimming social sec, so you know I’m good at breast stroke.”

Reason for nomination: “Ollie is a great guy and always up for a bit of fun. Will always say he’s not going out when you just know he is. He’s always a liability at the SU, catch him in the packhorse after a night out ordering the double breakfast.” 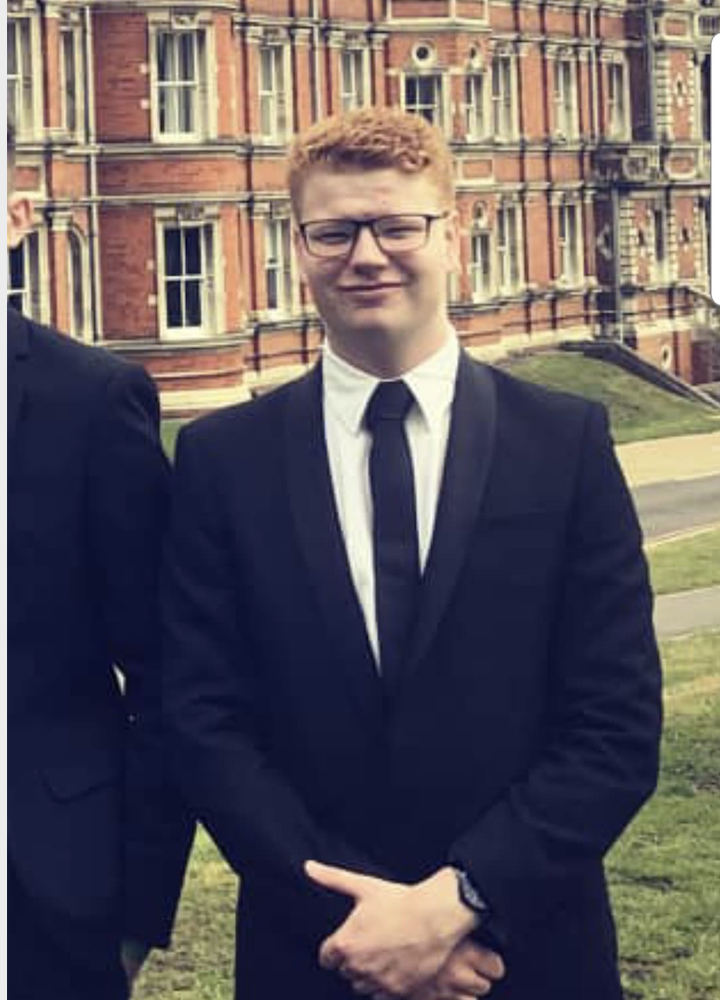 Reason for nomination: “Because when you look at him, you just want to run your hands through his hair as he cooks you a microwave meal. It is impossible to take a photo of Russell in the SU without him throwing his hands in the air to praise God for the beat.” 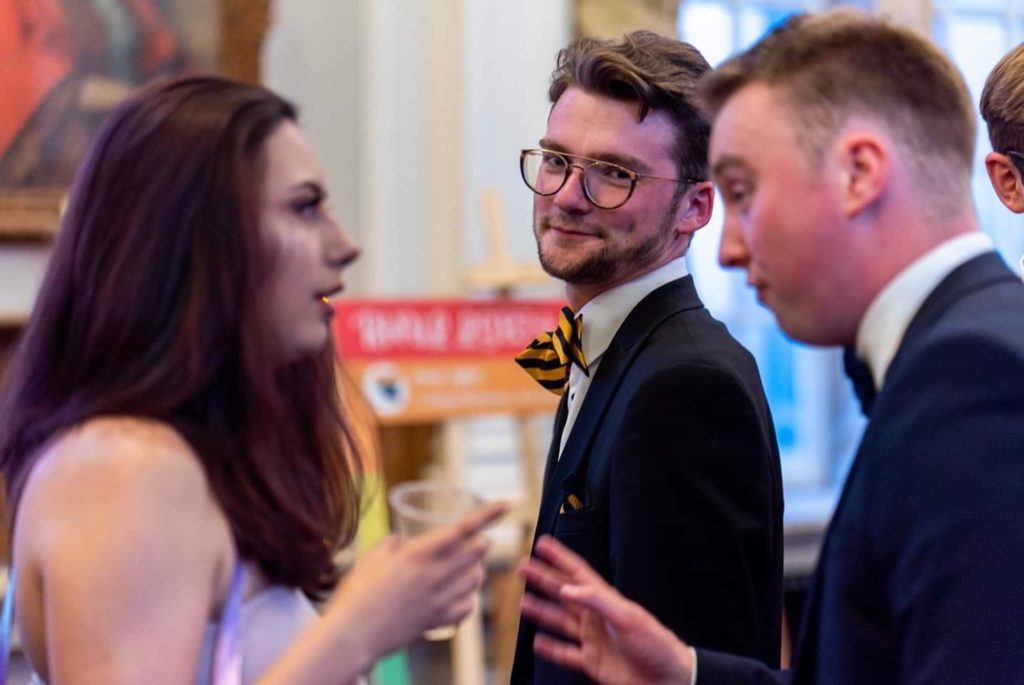 “I’m honoured and flattered about the nomination.”

Reason for nomination: “They’re already a bit of a BNOC, literally can’t go anywhere without them bumping into someone they know. But now it’s time for them to bump into someone they love. Ian’s neck rarely survives a weekend unscathed..if you know what I mean.”

• Stop procrastinating in lib and vote for RHUL’s most eligible bachelor: Round One

• Royal Holloway’s Most Eligible Bachelorette: Round one