Valentine's Day is today, if you haven't heard, and what better way to find your Valentine than on app created for cheap, meaningless hookups?

I have only used Tinder once before in my area and quickly deleted my account after seeing 20 plus people I knew from school, who would in a heartbeat snitch on me to my Irish Catholic mum and give her an early stroke. I also used a fake name because the last time I used my real name, and one of the boys had added me on Facebook after I aired his messages which I found super disturbing.

But for The Tab, I decided to trial Tinder for you to see what Egham has got to offer and see if its worth using to get boo'ed up before V Day.

I made my preference both genders because I wanted this article to be inclusive and to get the full range of eghamites involved. I found the men to surprisingly un-creepy, in comparison to how some are on nights out and the general catcalling I've received previously. On the other hand, I found the women to be surprising creepy – way too straightforward or super needy. I may have also got bored and had a bit of fun with a few of them.

Let's start by looking at my profile. 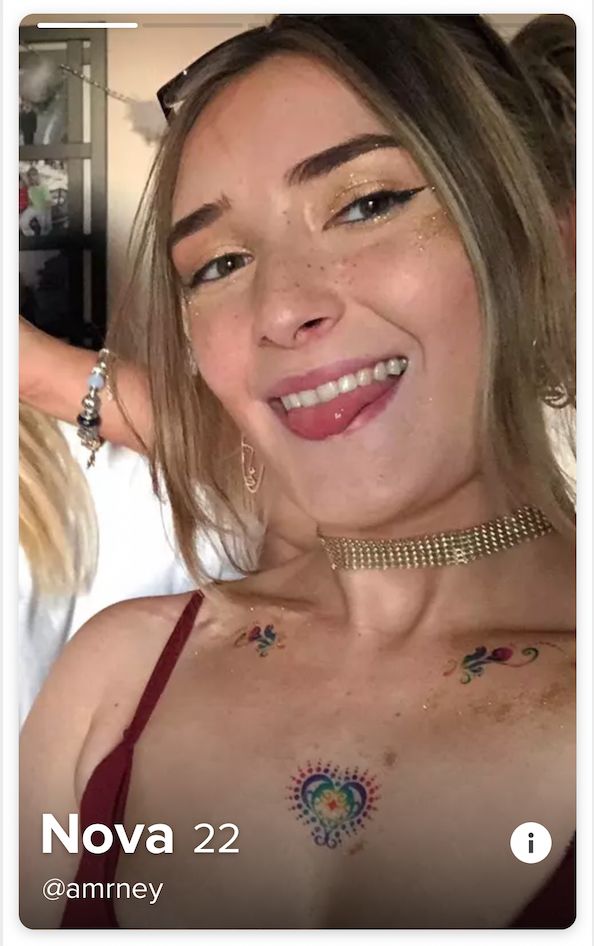 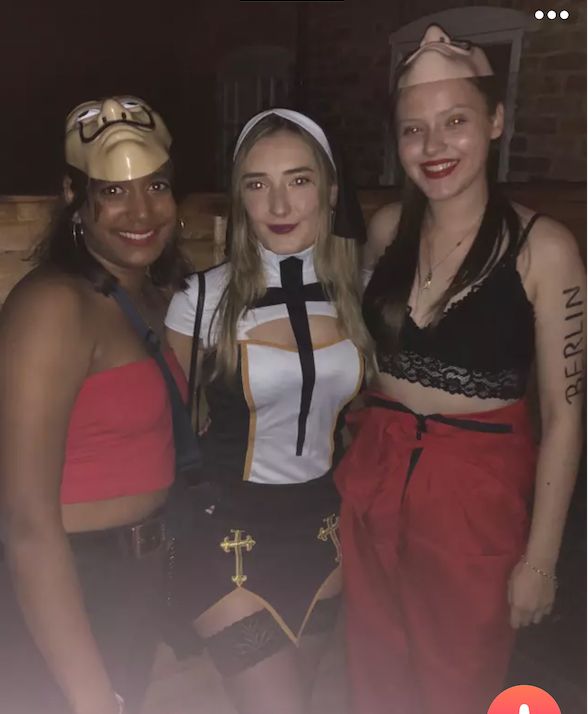 A photo of me to prove I have a body. Also thought the nun outfit might make it easier for someone to strike up a convo x 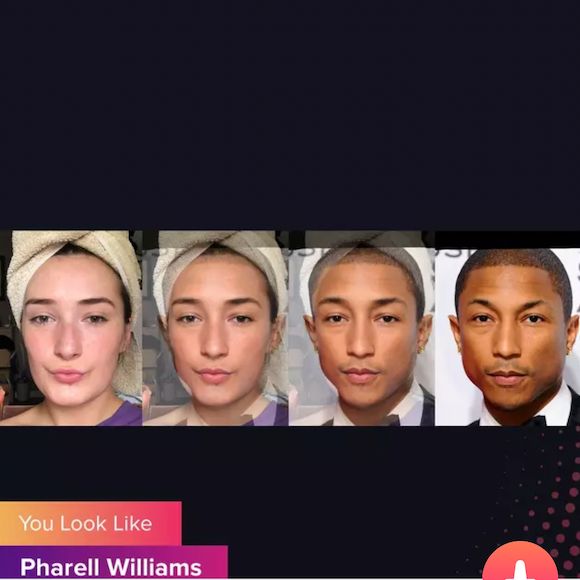 Plus my favourite pic, which is when an app told me my celeb lookalike was Pharrell Williams and changed my whole self-image x

After creating the account, I was quite surprised by how quickly people responded. To be fair, I did swipe right for nearly every single person but even still, I was surprised.

The messages got weirded over time, please have a look at some of my favs.

flattery is the best form of flattery x 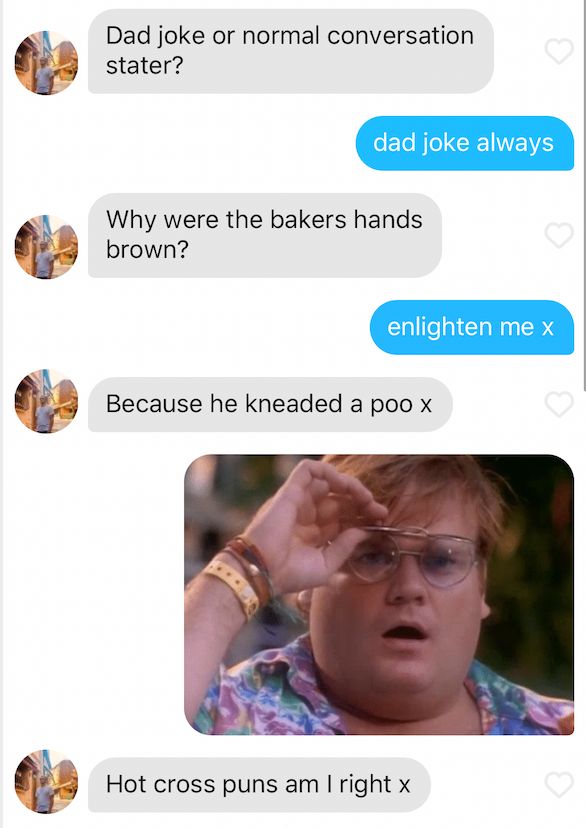 shit jokes all around x 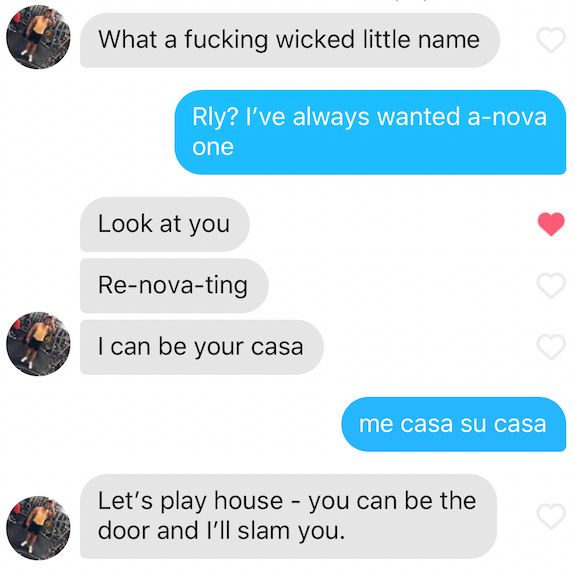 My personal fav, a boy from Surrey who saw I was at ROHO, got triggered I left him on read and followed up with this banger x

Amount of serotonin from the matches = Infinite.

In fairness, I took the app about as seriously as I take myself so the chances of actually finding a real one were slim. Overall, however, my initial suspicions were confirmed as I found Egham's dating pool to be slim (especially if you take away everyone you know, everyone else's exes, your exes, etc). We live in a village and as such, finding someone you are attracted to, is attracted to you, is single and you can breathe the same air as them for longer than eight hours before getting claustrophobic is nearly impossible. So if you have someone that fits this description, they're not your partner, they're a living miracle. The same as The Chilean Miners or how you haven't been caught stealing from the SU shop yet despite being awfully obvious about it.

In conclusion, I spent countless hours fucking around with strangers online instead of fucking them, with no result aside from this article. So, if you have someone, cling to them like a needy koala bear and leave the rest of us in this wasteman-land picking up the scraps.