Have you have been ignoring Valentine’s Day systematically ever since that horrible break-up? Trying not to spot couples the whole of February? Or have you been going “all out” giving chocolates, roses and everything in between?

We asked around to hear about your stories about what is supposed to be the most romantic day of the year (well, for some). 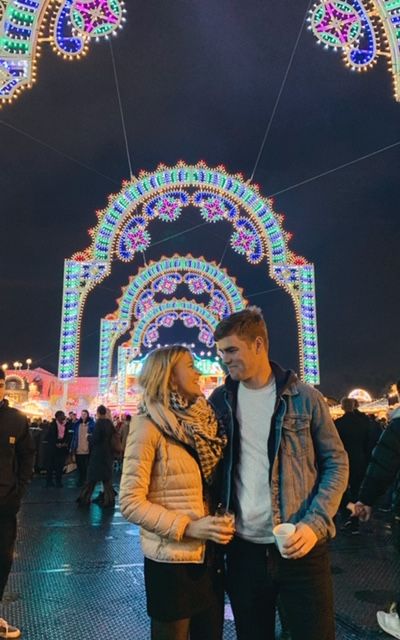 ‘A guy I was friends with for ages asked me out in Venice on Valentine’s Day and gave me roses. It was sweet and very romantic but I simply didn’t see him that way. I kind of wish he hadn’t done it since our friendship was never the same afterwards.’ Anonymous.

‘After a year and a half of being committed to someone (my first ever boyfriend), they broke up with me on Valentine’s Day.’ Anonymous.

What a lovely present that is.

The guts of some people

‘Spent the whole night of Valentine’s Day with a guy I just met. The next morning, he turned out to have a serious 5-year girlfriend. She had moved to the UK to be with him and I could not have felt worse afterwards. Never saw him again.’ Anonymous.

‘I was at the airport with some friends waiting to get on the plane and a guy came up to us and gave us a flower. He was really nice and called us beautiful. We have always thought he did that because he had been stood up and didn’t know what to do with the rose. Maybe he was just bored. Either way, we all ended up wanting to take it home?!’ Anonymous. 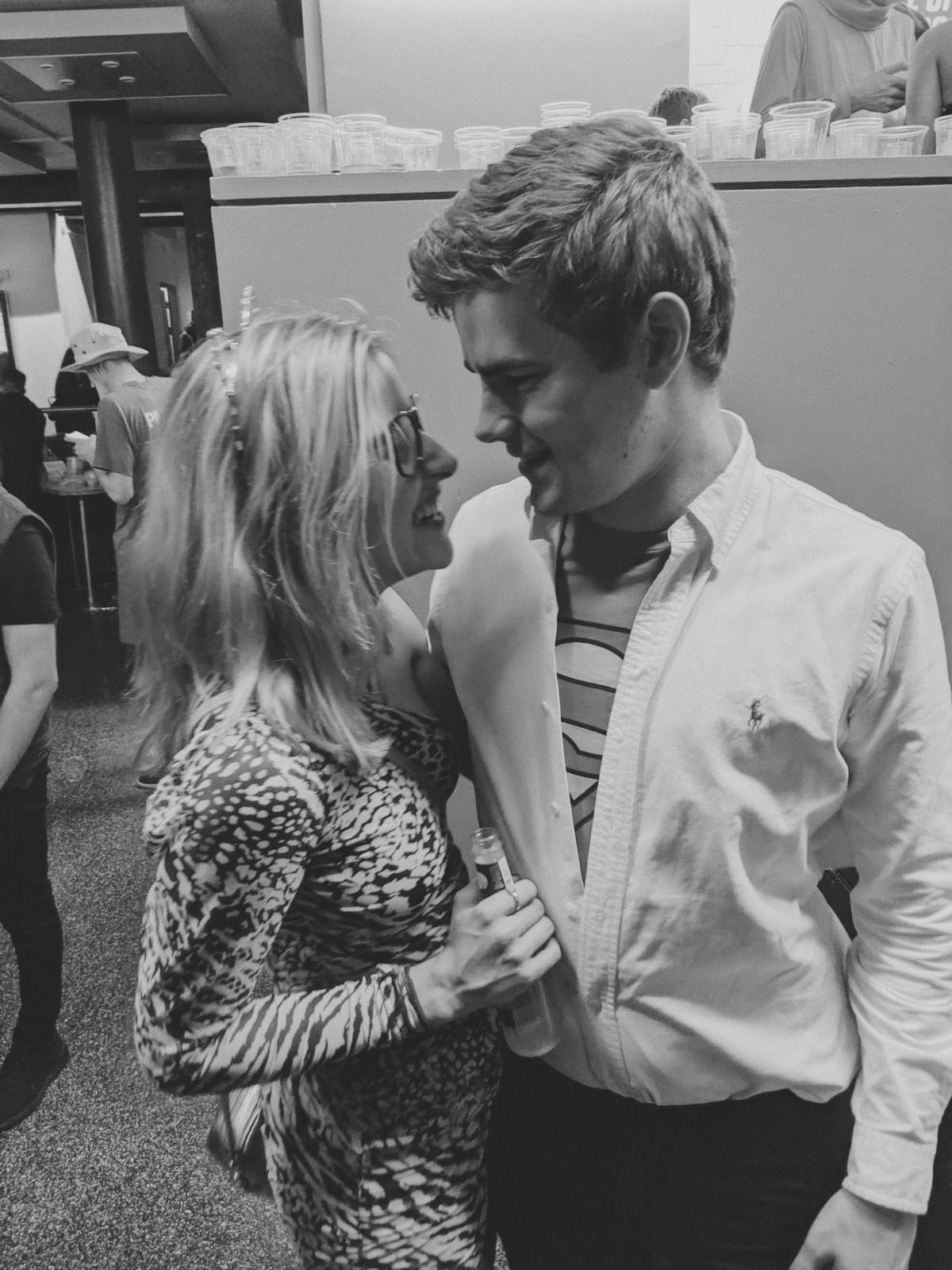 SU nights can be cute sometimes. Only sometimes, though.?

‘I completely forgot it was Valentine’s Day and I didn’t have anything for my girlfriend. We had a huge argument when she found out. What made me feel even worse is that she then gave me an expensive, silk tie she had bought for me.’ Anonymous.

‘The girl I liked asked me out on the 13th of February and I was so nervous I told her I would think about it. I don’t know what I was thinking- either way, the next day, I said yes. Since then, our anniversary is the 14th of February so I guess our Valentine’s Day is more special than most.’ Anonymous.

‘My friends set me up with a guy they knew for dinner on Valentine’s Day. He was attractive and nice to start with. As we were ordering, he was so rude and disrespectful to the waiters and it completely put me off him. He was nervous so that could be why he acted like that but that date was the most awkward and uncomfortable of my life.’ Anonymous.

Well, needless to say that most of these are the ugliest of the ugly V-Day stories. At least they can only get better!

I wish you all lots of flowers, chocolates and tacky cards. 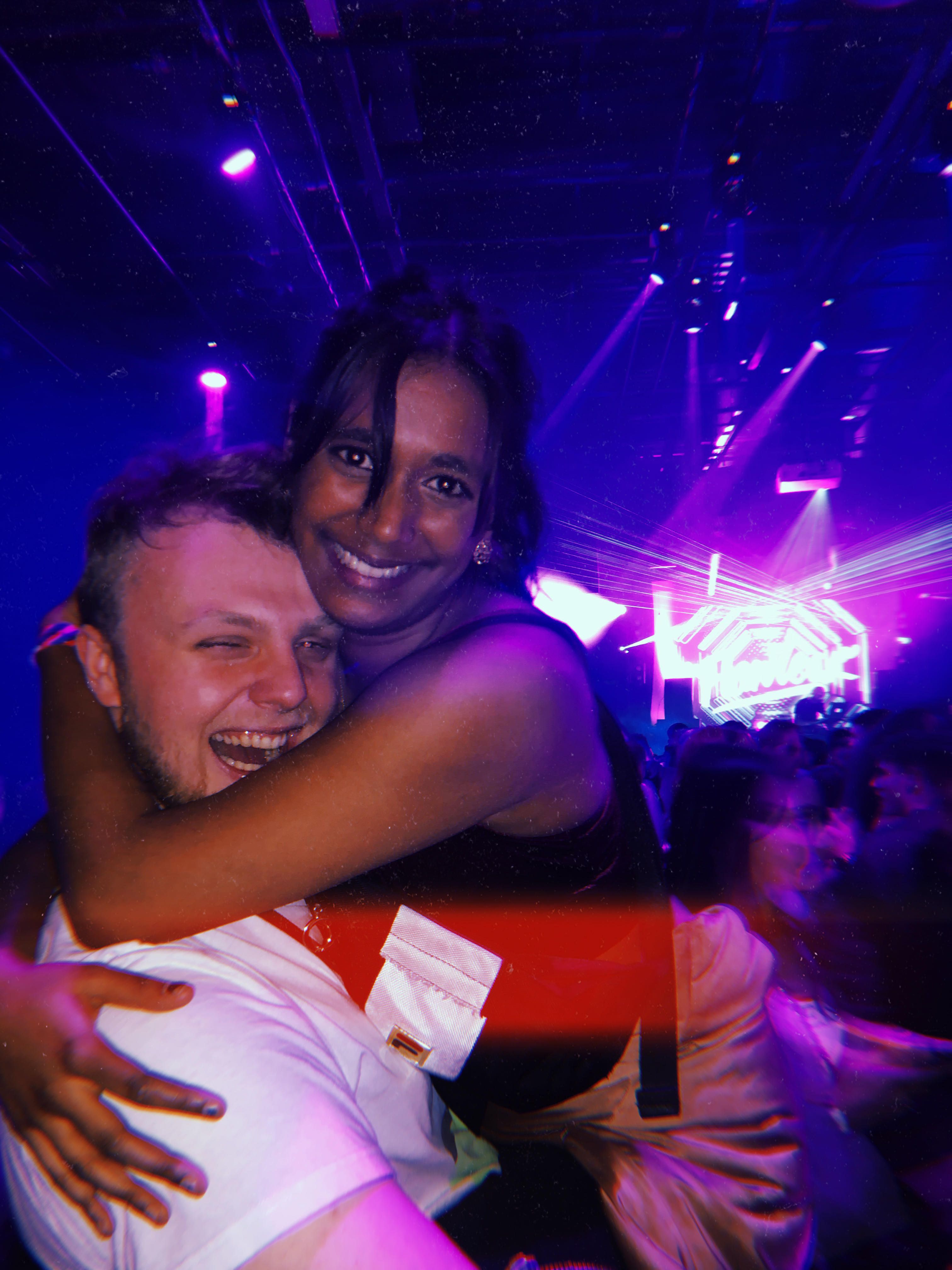 • QUIZ: Which ROHO BNOC will be your Valentine?