James Giles of RHUL to run for MP

He will be London’s youngest election candidate

James Giles, a first year Politics student at Royal Holloway, has decided to run independently in the upcoming elections.

The general election on 12th December will see 650 people chose to become MPs and represent their respective constituencies. James will be running to represent Kingston and Surbiton in Parliament. 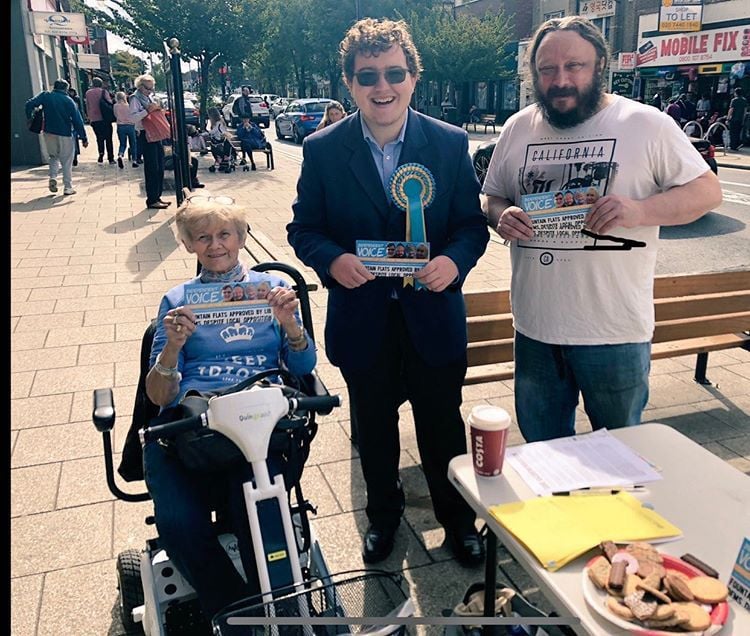 James told The Tab Royal Holloway: "Kingston and Surbiton's residents have been let down by establishment parties – at gridlock nationally, and failed locally.

"I see this in the community everyday – be it the decline of our High Streets in Kingston and New Malden, or the failure to address issues such as proper school funding, leaving headteachers in Kingston having to clean toilets.

"Kingston needs a fresh start and I've come to the conclusion that this change can't be provided by any national party – who serve their part before their constituency."