The SU has just announced this year's Summer Ball line-up and we are so excited! Students had been queuing up all night from 10pm on Thursday for their chance to bag a half-price ticket. Full ticket prices are available now and can be purchased from the SU website.

Here's who will be on stage this year:

Headlining is the Summer Ball is Mabel

Winning the Critic's Choice at last year's BRIT Awards and being nominated for this year's British Breakthrough Act, Mabel is best known for her popular tracks "Fine Line" and "My Lover" with Not3s. She is currently rising up the UK charts with her latest single "Don't Call Me Up." 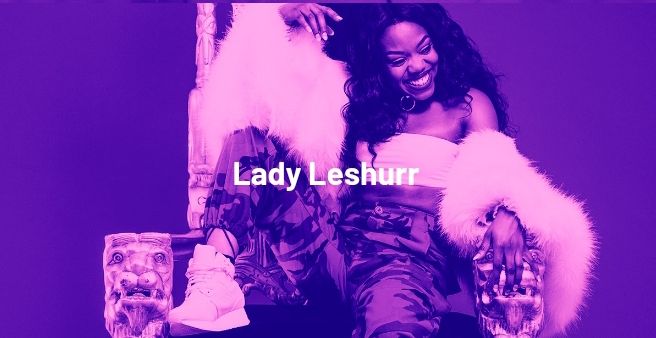 Known for her Queen Speech series, Birmingham-born rapper Lady Leshurr has won many awards for her music, including a MOBO Award in 2016 for Best Female Act.

Eight years after being discovered through a talent search and headlining Radio 1 Ibiza Weekend, Danny Howard is now regarded one of the leading dance music DJs in the world. 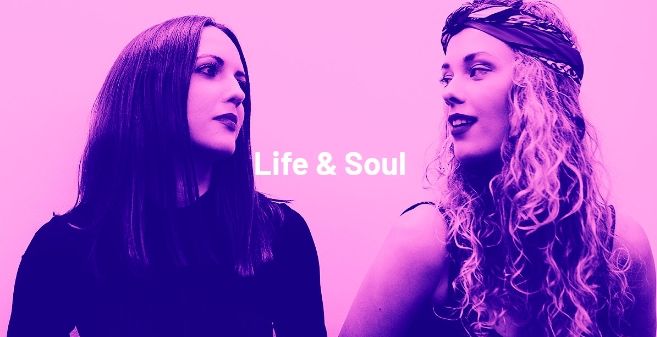 Ministry of Sound veteran Jo-Elle has teamed up with Arabella Larssen, a fellow DJ and producer, to form music duo Life & Soul. Their mix of house, disco and dance tunes and is sure to be a favourite at the Summer Ball! 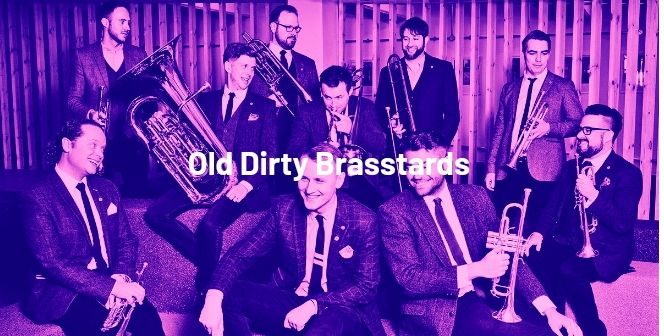 Returning for another SU Summer Ball, Old Dirty Brasstards is a ten-person band who have performed in tons of venues and festivals across the country. Get ready for their own take on drum'n'bass music! 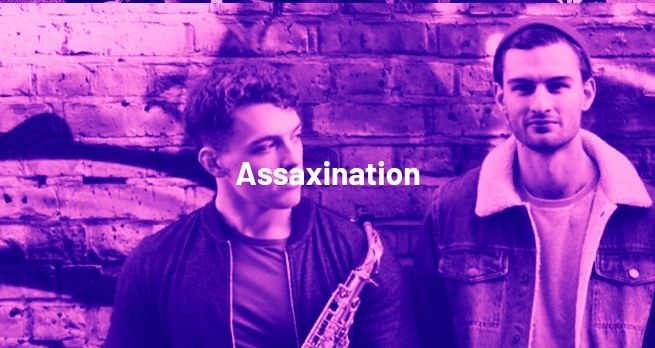 Assaxination is a musical duo made up of DJ-producer Tom Guyer and saxophonist and RoHo alumni Sam King, who will be bringing us an infusion of jazz, house and commercial music. DJ Cameo is a former "Pirate Sessions" host on BBC Radio 1 Xtra and has been hailed as playing a significant role in the emergence of some UK genres, including grime. His UKG show on the same radio station helped with the rise of stars such as Giggs, Skepta, Krept & Konan and Wretch 32. 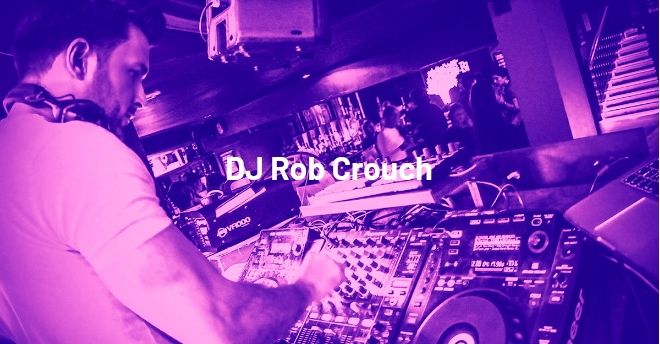 With a set of remixes due to be released later on this year, DJ Rob Crouch has supported DJs such as Avicii and AfroJack, and his music and remixes have featured on some of the major British and international radio stations. 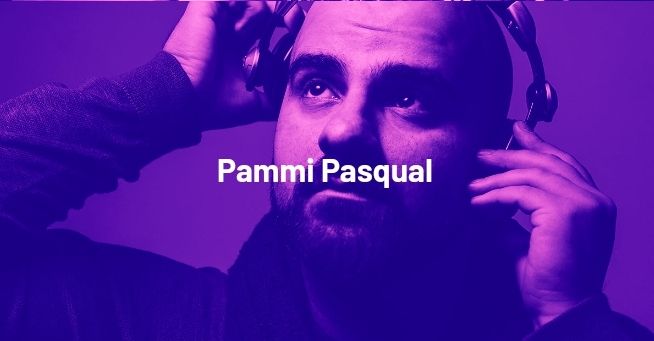 After moving to the UK and developing his musical abilities, Greek DJ and producer Pammi Pasqual is set to release his latest album of remixes in the coming months. 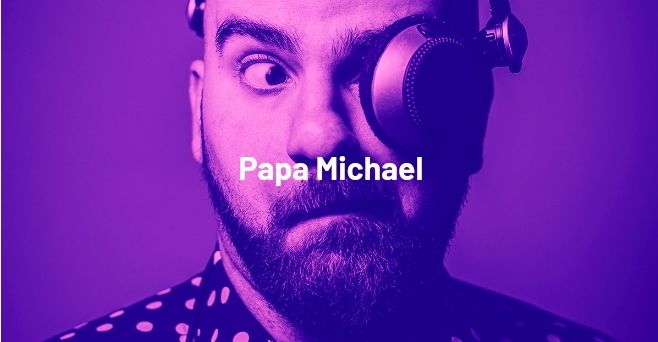 As Pammi Pasqual's alter-ego, RHSU resident DJ Papa Michael will be bringing his mashups, remixes and singalongs with added sound effects to this ecclectic list of performers. 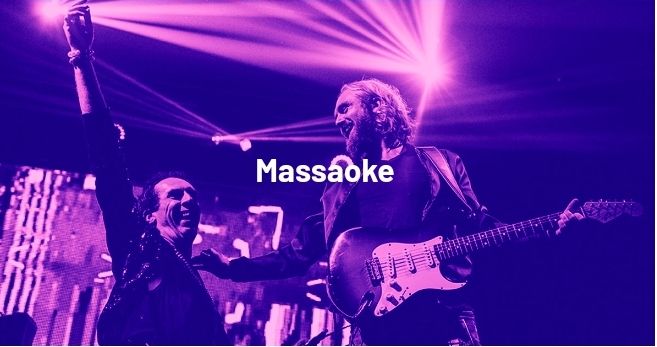 Massoke is a live band where audiences can sing their hearts out along to the greatest rock, pop and indie songs of the past and present. Don't worry, the words to the songs will be on a big screen in case you need them!

So start getting your outfit plans ready for a jam-packed night of fun on Friday 7th June in the Founder's Quads!