This is everything you need to know

It is important as students to understand what is going on in our university and be invested in all changes being made. Yet students are being kept relatively in the dark and uninformed about the restructuring process which will come into full effect during August and the Autumn term.

The university is restructuring its 21 departments and merging them into approximately six schools. This will mean there will be fewer administration staff per "school" and student.

What does this restructuring process mean for sudents?

Katie Normington, the Vice Principal playing a leading role in the restructuring process, told The Royal Holloway Tab: "From a student perspective the restructure to situate departments within Schools aims to increase consistency and administrative services for students.

"Students have pointed out that they often wish to take optional modules in cognate disciplines and this would make that more possible. For academic staff it also enables them to have greater cross-disciplinary conversations, which is important as future research directions indicate this will be of great importance.

"Our Schools will have more delegated responsibility and budgetary authority in the future which should enable them to make quicker decisions and be able to respond to any changes, for example, when a staff member leaves, much more effectively.

"Again, we think this will create a more positive experience for students." 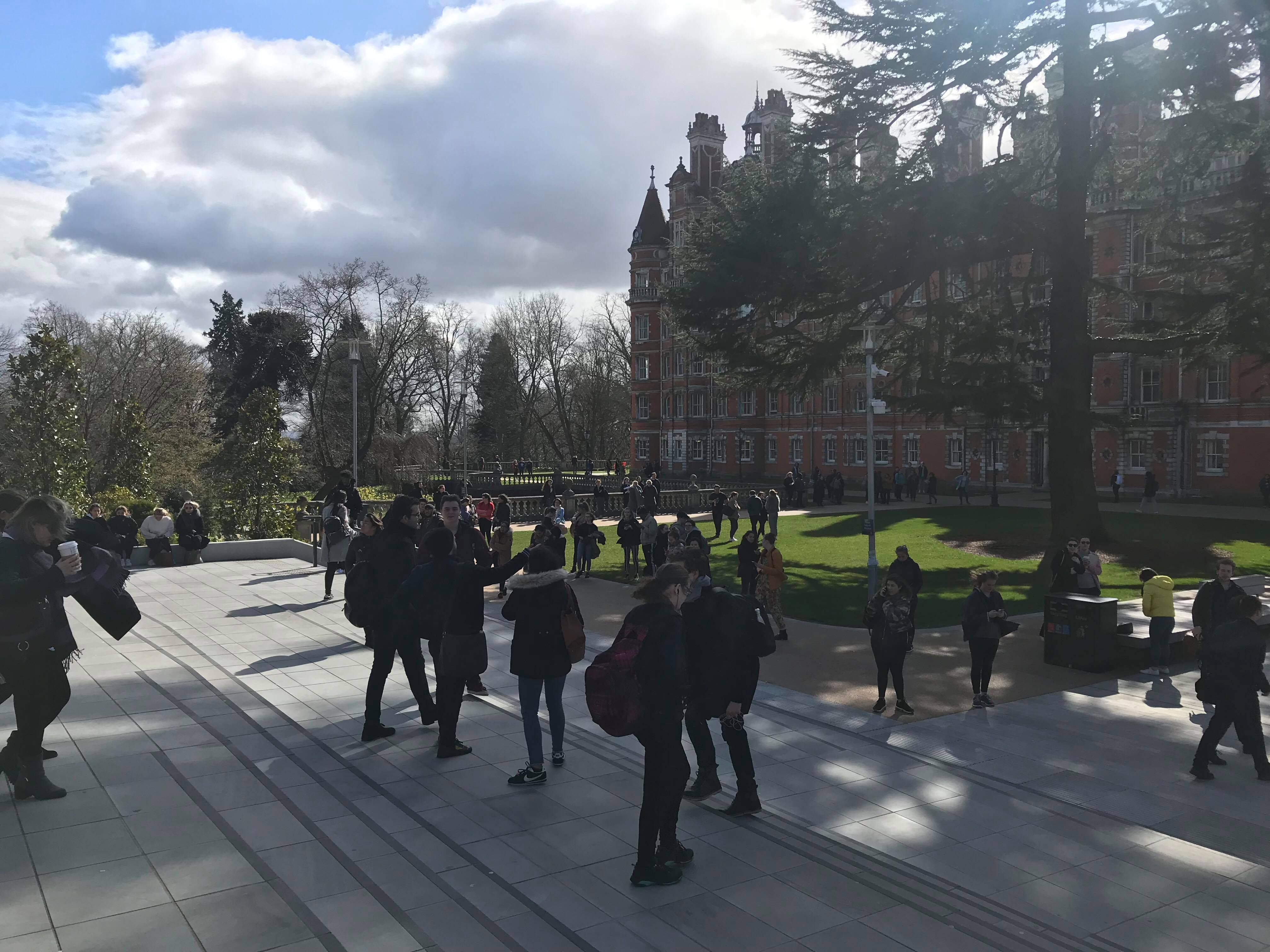 The SU are supporting the restructuring

Jack O'Neill, VP of Education, who supports the restructuring process that the University is undertaking, told The Tab Royal Holloway: "As a Students' Union, we have supported the College's move to replacing Faculties with Schools and have engaged with this process so that the restructure best supports all students.

"In addition to feeding into the processes that are forming, we have also continuously provided a platform for students to directly ask questions to the College so that there is as much clarity as possible."

A more comprehensive detailing of the restructure can be found on the College's dedicated website page."

What do the students and staff think about it?

The Royal Holloway Tab spoke to various departmental staff and students to find out how they feel about the process and what their thoughts and worries were. Students and staff seemed to disagree with the reasoning behind this the restructuring and its proposed outcomes.

A History undergrad told The Royal Holloway Tab: "Paying students need to have an impactful say on the collaboration of the School of Humanities. 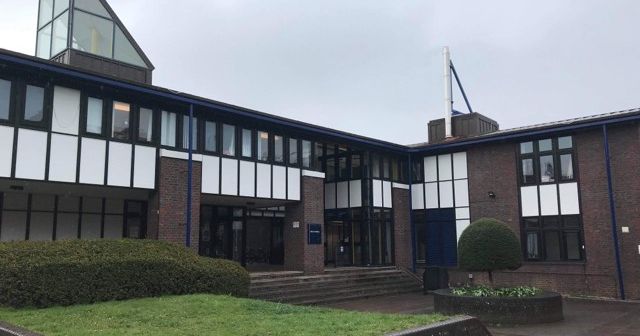 "The lack of administration staff for the History department means the direct and personal relationships between staff and students are worsened. Royal Holloway’s best academic feature is a personal education and this will be damaged with these changes."

Despite Katie Normington's statement that "the restructure to situate departments within Schools aims to increase consistency and administrative services for students" there seems to be a lack of structure and reassurance this will be the case, and some students are not comfortable this is true.

Another student said: "It basically means that there will be something like nine administrators for all of the students within the new school of humanities, some of which will have no knowledge of how the history departments works or have any previous contact with the tutors."

A survey of 213 students undertaken by the History department and seen by The Royal Holloway Tab highlights the following:

• 84.03 per cent either strongly preferred or preferred administrative staff at departmental level than at school level.

• 81.69 per cent either strongly disagreed or disagreed that they had been given enough information about the proposed restructuring of the department and the creation of the new school of humanities.

• 73.71 per cent either strongly agreed or agreed that the restructuring process will negatively affect student welfare.

• 82.07 per cent either strongly agreed or agreed that the restructuring process will put more pressure on academic staff in the performance of their roles.

• 87.8 per cent were either concerned or very concerned that their access to administrators will be limited or restricted.

It is not just students who are worried about the changes. One member of staff from the History department told The Royal Holloway Tab: "There will be a 25 per cent cut in admin staff, which is a significant reduction."

"There are worries the department will be less accessible and less flexible and will loose its departmental identity."

"Multiple departments have questioned this process, including Classics, Media Arts, Management and History."

The staff member added: "There has been no promotion and no explanation to students."

Another member of staff from the History department said: "There will be an impact of student wellbeing, student's with problems are much less likely to approach admin staff on a generic help desk.

"There is inadequate planning and the time frame for this process is extremely compressed for this type of change."

The Royal Holloway Tab only received the one statement from Katie Normington describing the restructuring process, and has since organised a meeting for the students of History department to ask questions. 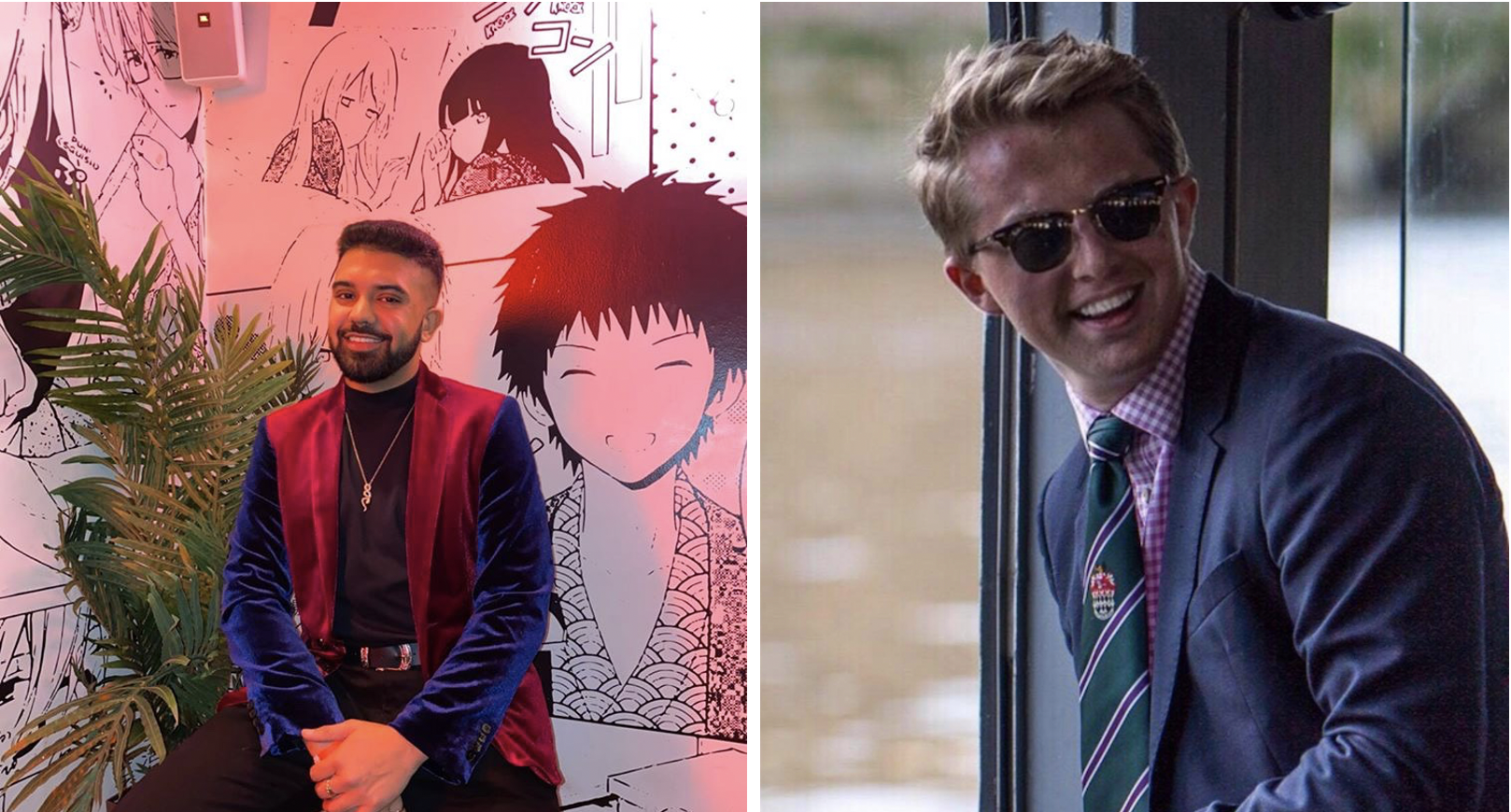 Stop procrastinating in the lib and vote for RHUL’s most eligible bachelor: Round One 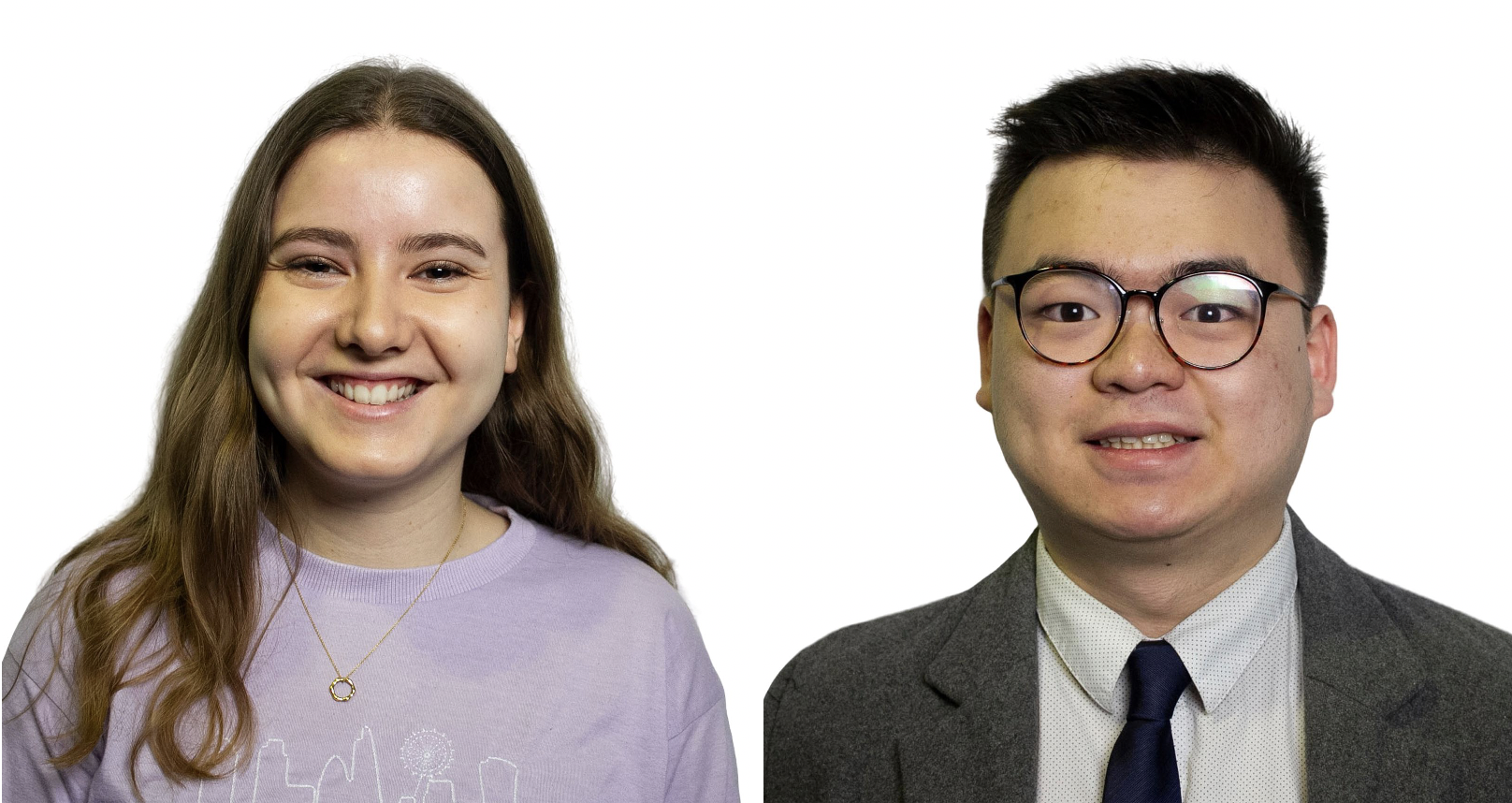 A complete rundown of everyone running to be President of RHSU 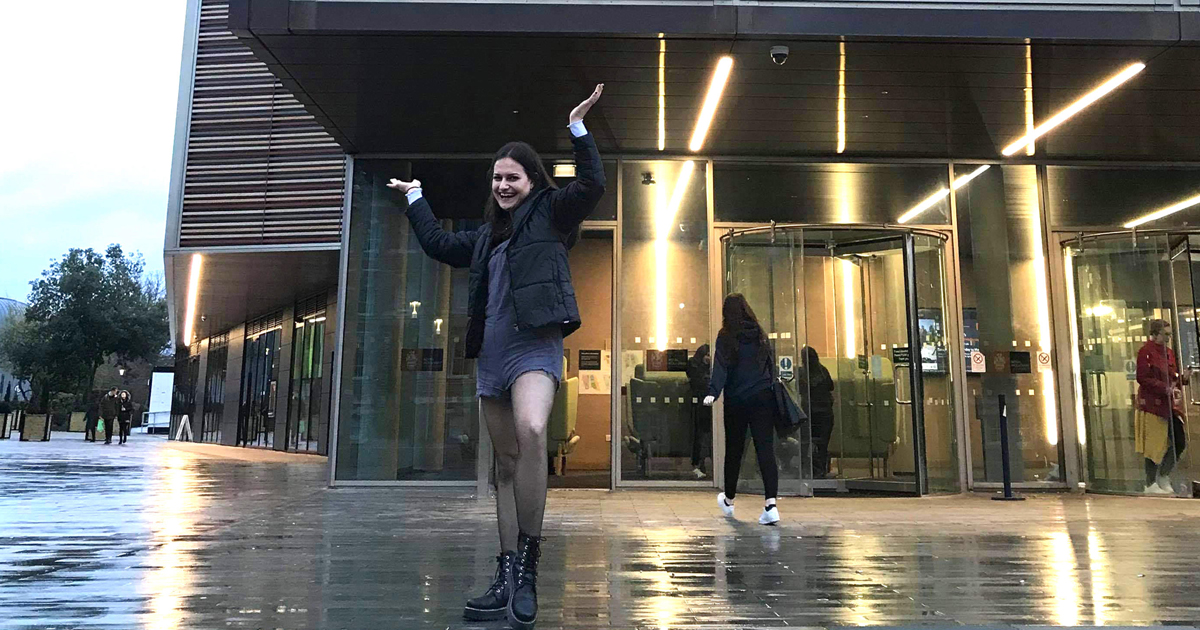 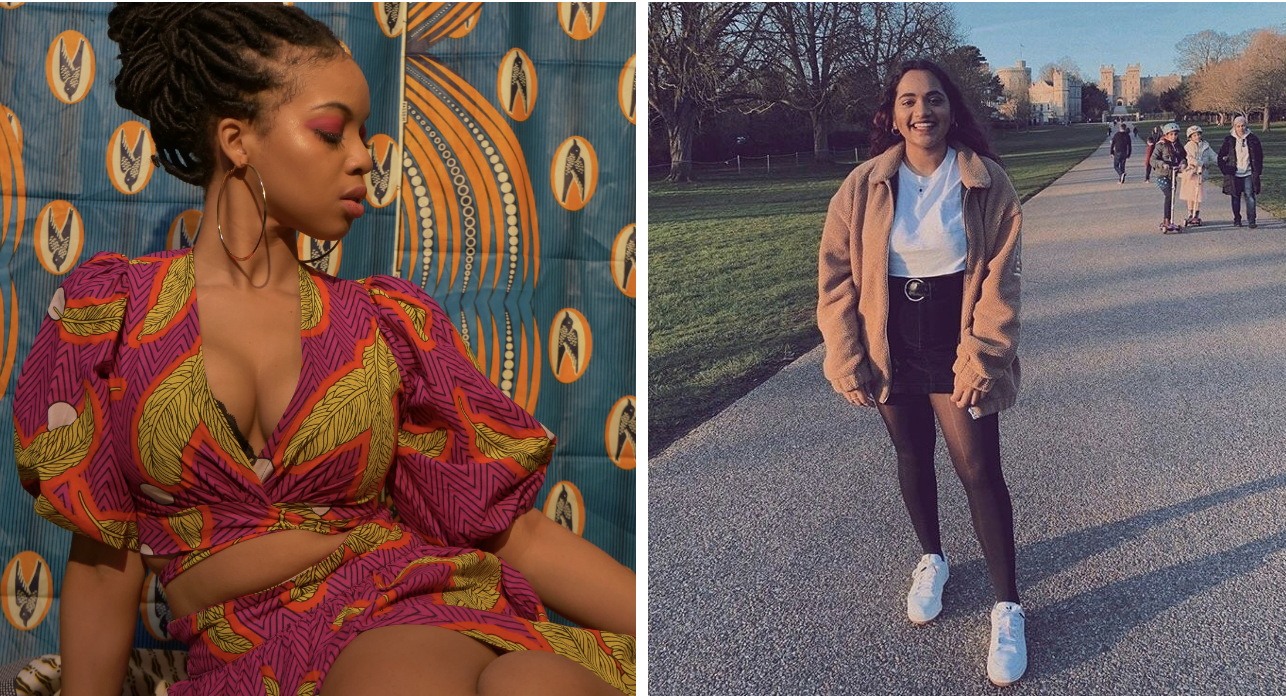 Royal Holloway’s Most Eligible Bachelorette: Round One