The results are in!

After weeks of the candidates' preparation, three days of insistent campaigning anywhere and everywhere across campus, five new Sabbatical Officers were elected alongside three part-time roles and five media outlet positions available within the SU.

So, without further ado, here are the new Sabbatical Officers for Royal Holloway!

Moving on from his current role as VP Education and taking over from Clem Jones as the new SU President is Jack O'Neill. 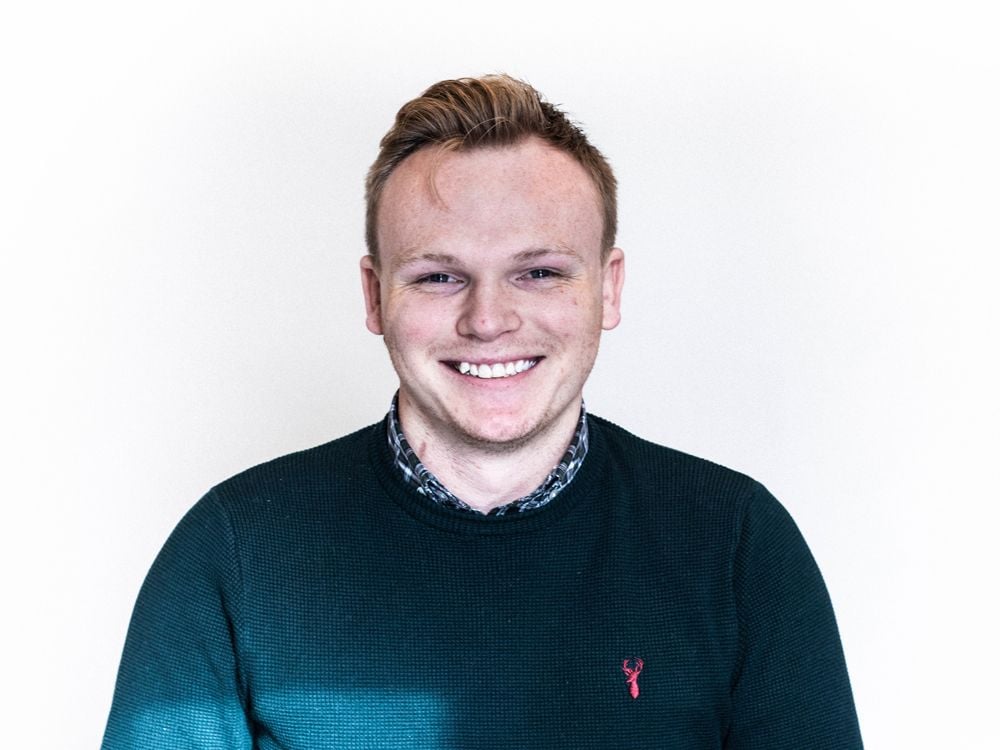 Your new VP Education is Kate Roberts, who will be taking over from Jack O'Neill. 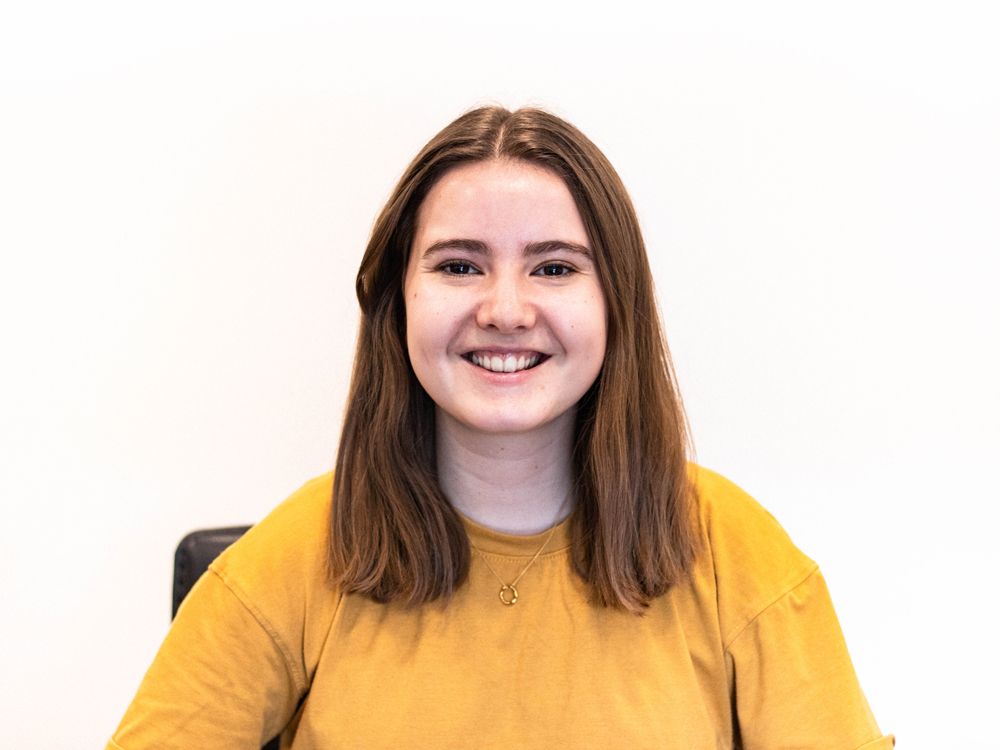 Your new VP Welfare and Diversity is Lucy Simpson, who will be following on from Willow Wong. 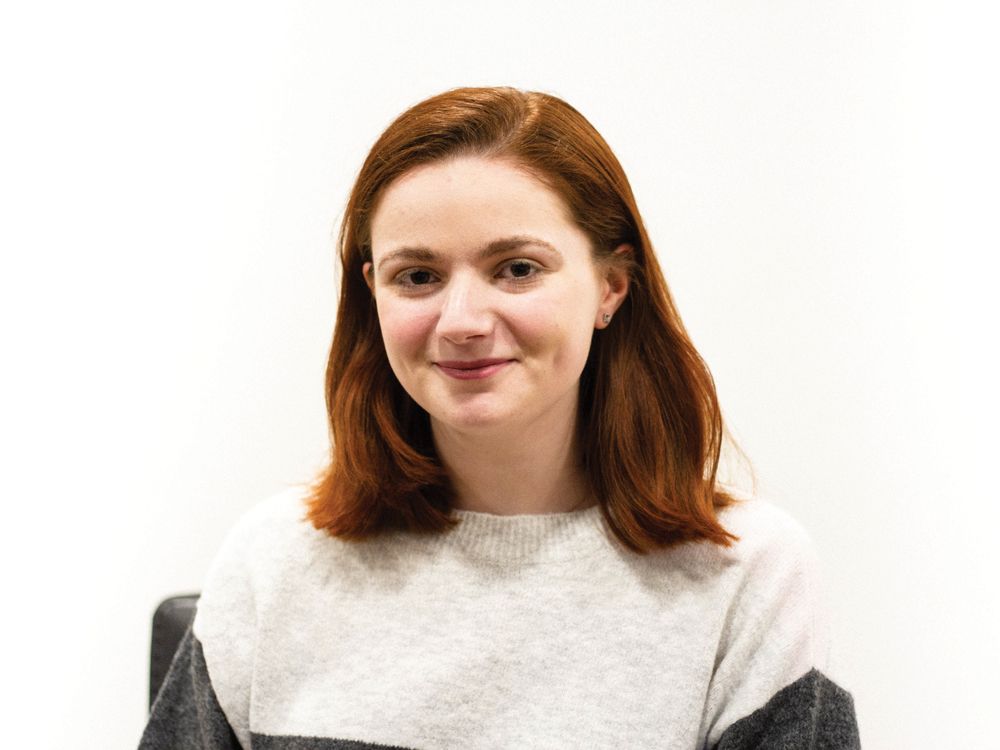 Your new VP Societies & Media is Sophia Bolton, following on from Holly Hughes. 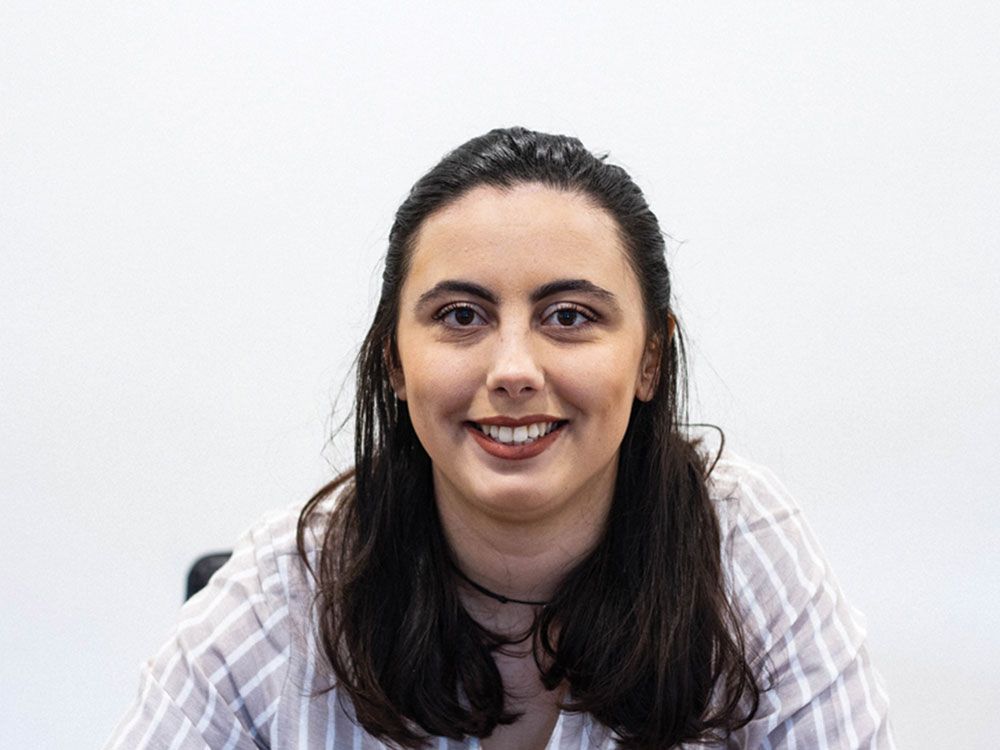 And finally, Dom Brown has been successfully re-elected as VP Sport. 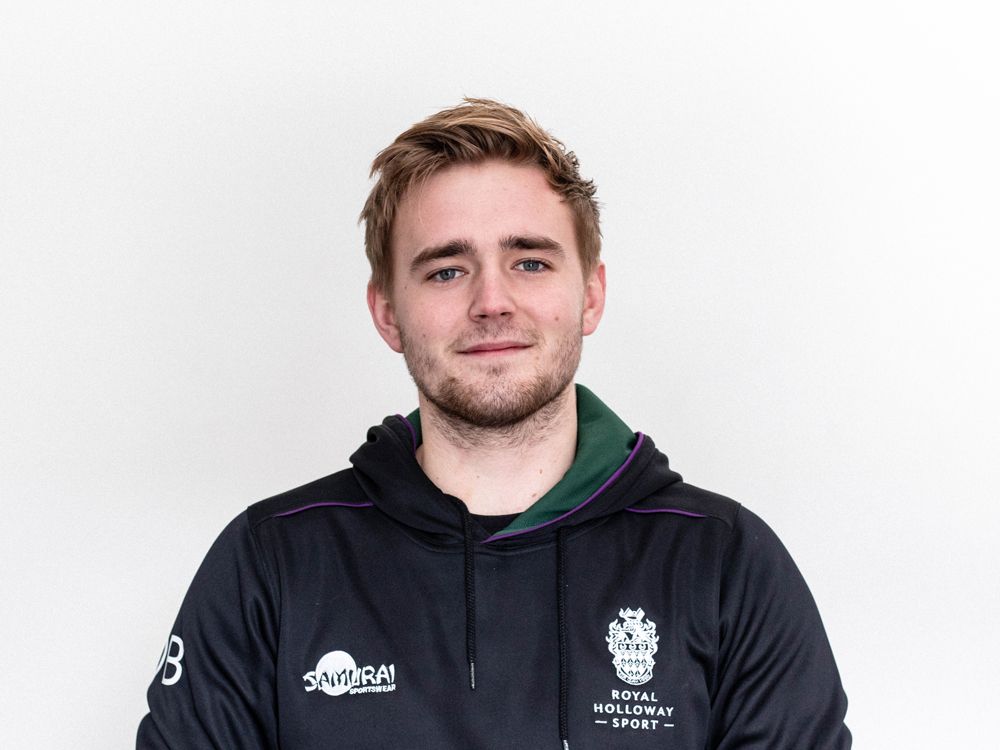 Congratulations to the new SU representatives elected for 2019/20 and well done to all of the candidates who stood for these positions this year!