In January The Royal Holloway Tab interviewed a fresher who organised five strobe free nights at Toast and the SU for people with Photosensitive Epilepsy.

Awareness of the condition is limited and people with Photosensitive Epilepsy often can’t go to nightclubs, festivals or even certain bars without risk of having a seizure.

A student told The Royal Holloway Tab: "I took my friend Jade with Photosensitive Epilepsy to one of these ‘strobe-free’ events at the Insanity Takeover night last Friday.

"Once we got there, she realised that Tommy’s Kitchen and the smaller dancefloor were still using lights that changed colours rapidly, creating a ‘strobe-effect’. When my friend complained, the manager told her that the lights were pre-set and that only the flashing lights could be turned off."

Jade said: “The technician told me that the girl who arranged the event, who has a form of Photosensitive Epilepsy, had walked around the room and declared the light settings fine for her, but epilepsy ranges from mild to extremely light sensitive and I just wished more research had been done before advertising it as ‘photosensitive epilepsy safe".

Asked about the issue the SU told the Tab Royal Holloway: ''The issue that has been highlighted is a particular reference to the intelligent lighting that is in use within the main room of the Union Venue which operate at a variety of speeds and due to their location and programming do cross over at points which could potentially create a strobe effect for some individuals with photosensitive epilepsy.

"These patterns and movement speeds are pre-programmed and cannot be changed during the night by the technical crew." 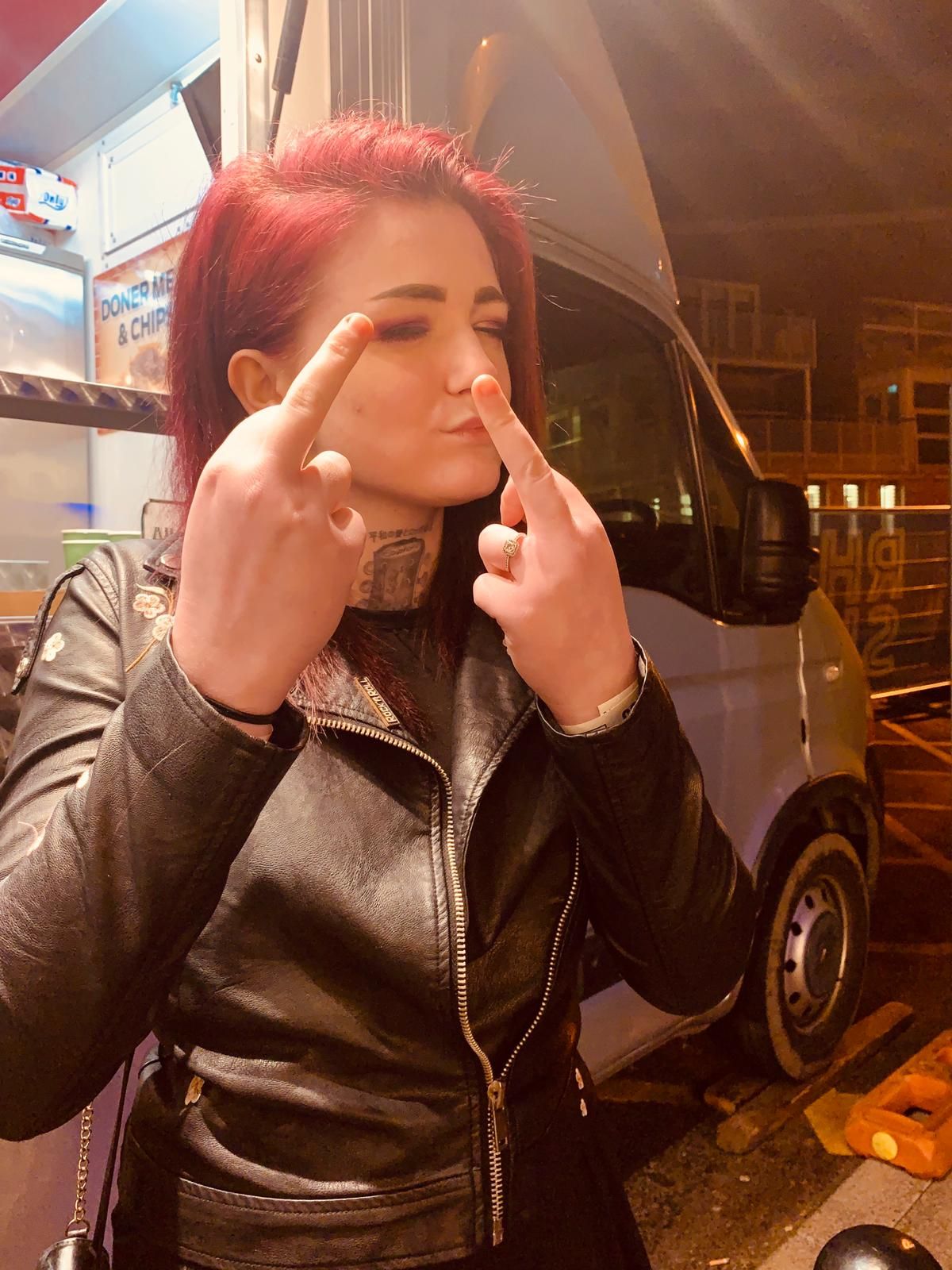 Jade at the SU on Friday

Ana Patterson, who organised the strobe free SU nights, told the Royal Holloway Tab: “I’m honestly quite shocked to see how this is being played off by the SU.

"When I talked to them I thought I had made it clear that I wasn’t just doing this because I thought strobe lights were annoying, but to keep people safe, let them have a good time and allow them to feel like a normal university student even just for a night. They agreed with this in person and also showed me how these lighting patterns could be altered, along with their speeds.

"I hate that this has happened, it makes me so mad. The fact that someone like me was barred from having a good time at a place they perceived to be safe really hurts me. This entire situation shouldn’t even exist and I had so much hope that maybe I could push forward and do something good from my bad experiences.”