It’s being announced at the BAFTAs

A lecturer from the Royal Holloway Media Arts department has been shortlisted for a film award.

Victoria Mapplebeck is a reader in the department of Media Arts, and has previously won numerous awards as a director and writer.

The film "Missed Call" is about the relationship between her and her son, while he finds his father, and has been nominated for the Arts and Humanities Research Council's Film Awards. 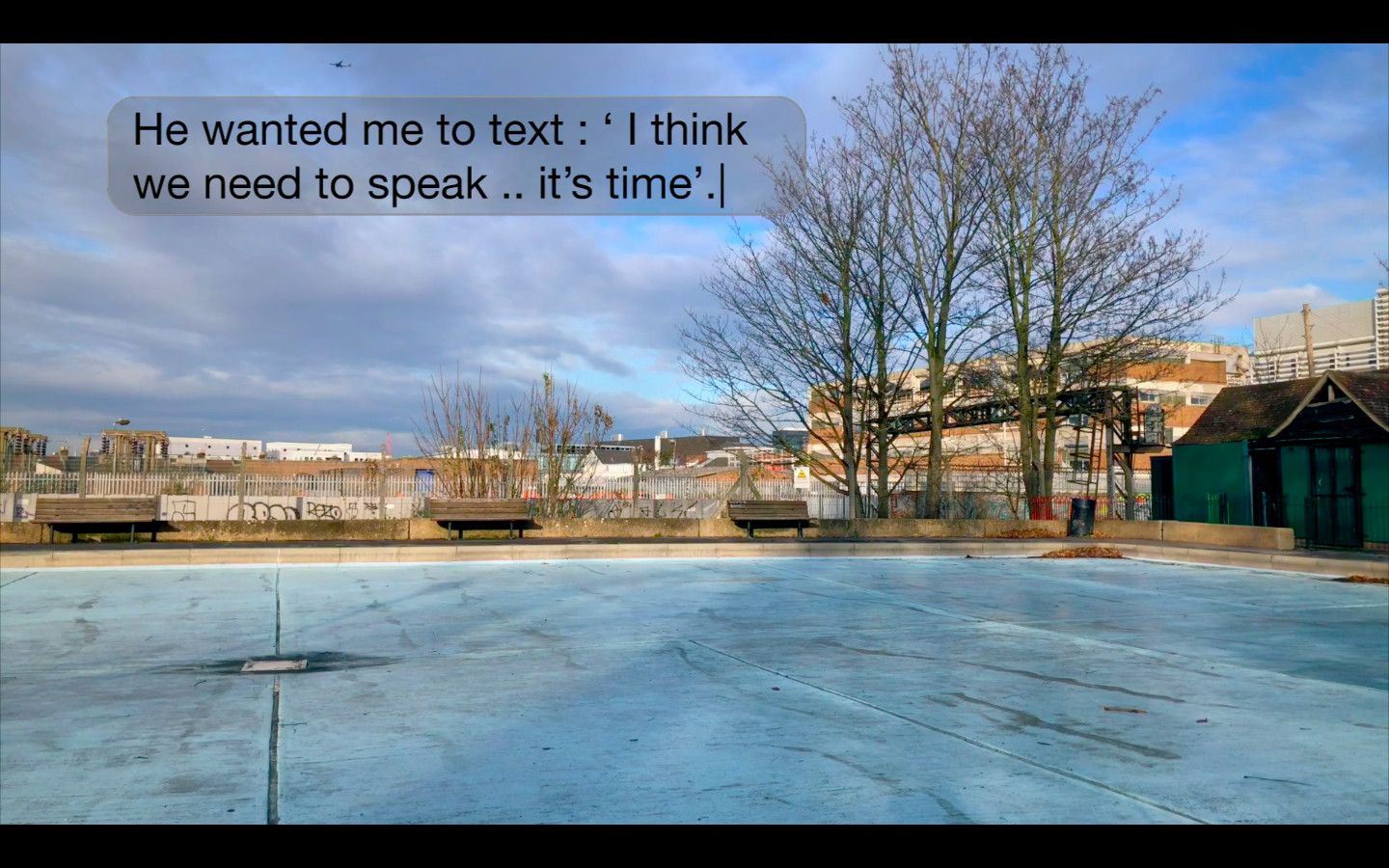 According to the Council, the awards aim to "showcase new and emerging talent in filmmaking linked to arts and humanities research and celebrate the best of a growing number of high-quality short films". They are prestigious awards for academics and filmmakers alike, the results of which are going to be revealed this Thursday at the BAFTAs.

Can you tell us a little bit about the film?

Missed Call is the first commissioned short documentary to be shot on an iPhone X and is a sequel to 160 Characters, my first smartphone short which was made for Film London.

Missed Call explores my relationship with my teenage son Jim, as we discuss how we’ll reconnect with his father who’s been absent for a decade. The film begins with the last email his father sent in 2006 and ends with the first phone call to him over a decade later. The photos, videos and texts archived in our phones, provide a road map of our digital past.

The film explores the ways in which we can collect, curate and share these digital memories, reflecting on how our lives are lived and archived via the phones we hold so close.

Its a very personal film and subject, why did you decide to make a short film about it?

When Jim hit 13, he decided he wanted to meet his dad and asked if I would make contact with him again. I had real doubts about whether this was a good idea but I felt Jim had every right to try, if he was ready. Missed Call is about us discovering whether he was ready, whether I was ready, Jim got there first.

Squaring the circle of being both filmmaker and parent made this one of the most challenging films I’ve ever made. There were a lot of sleepless nights. I was supported throughout by Amanda Murphy, the executive Producer who helped me navigate the many compliance and ethical issues we faced throughout production. Our aim with Jim’s dad was to preserve his anonymity and to protect Jim in an unfolding narrative which was uncertain all the way. 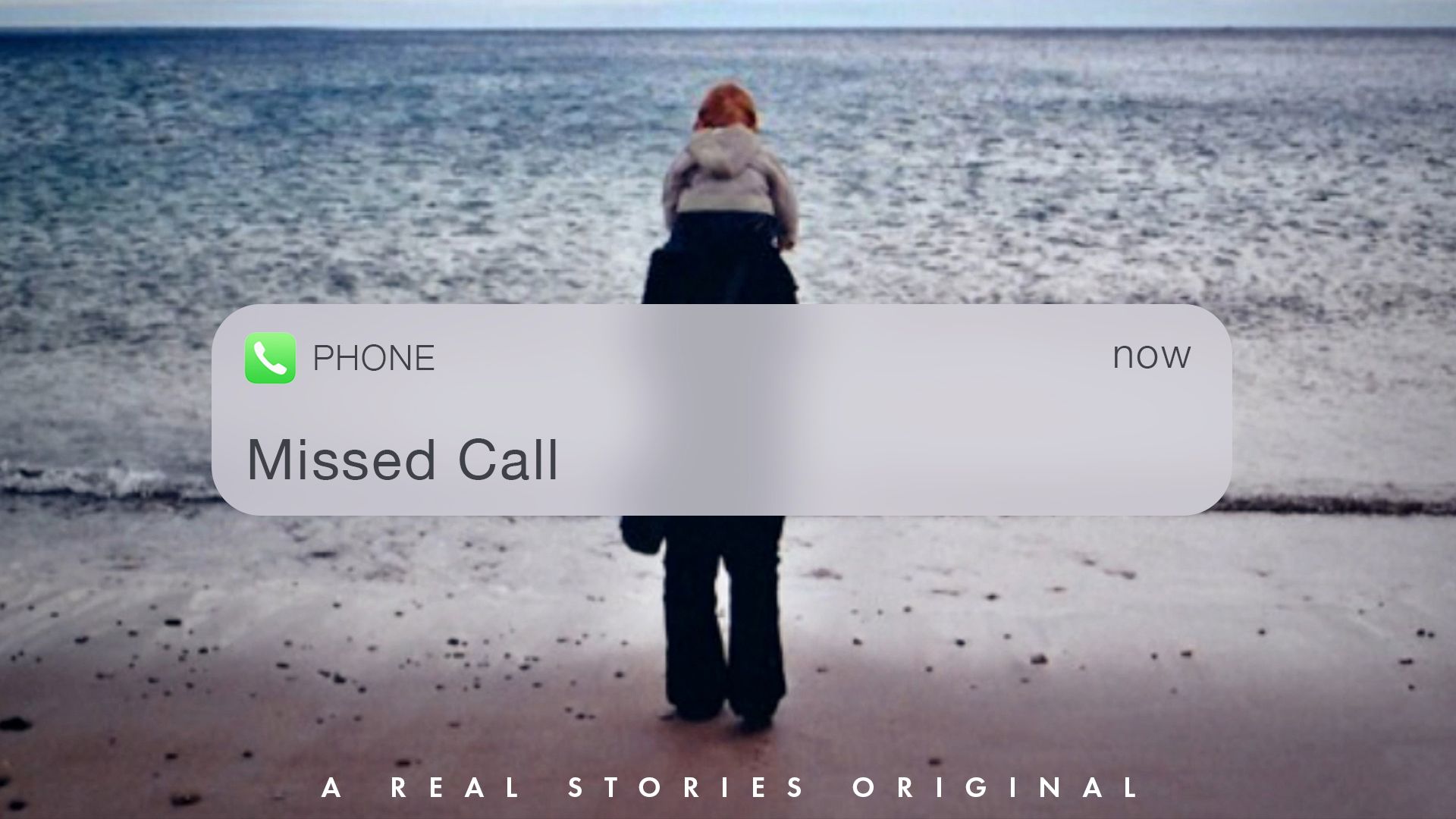 What does it mean to you to be shortlisted for an award like this?

I’m delighted to be shortlisted for this award . It’s an award which celebrates the art of filmmaking as a way of understanding the world we live in.

It’s great to feel that your work is reaching as wide an audience as possible. The AHRC Research in Film awards celebrate the impact universities have on everyday lives in the UK and beyond. The media attention that these awards generate also creates a platform to talk about the work and reach a wider audience.

What advice would you give to students, or recent graduates, about breaking into filmmaking?

No budget. No excuse: The gap between your idea and your final film has never been so small.

Use your smartphone like an artist uses their sketchbook. The best camera you own is the one in your back pocket

Make it easy to view and share your film. Get your film on as many platforms as possible.

Begin with an online launch. The festival first, then launch later timeline now feels out-dated. Most festivals don’t require premiere status in the way they once did. Maximise your exposure and put your film online as soon as possible to find your audience and extend your reach.

The AHRC awards will be given this Thursday at the BAFTA ceremony. Victoria's film is available to view here.

The Tab Royal Holloway is looking for its new editorial team 2021-22!

Students to return to campus next month

Students who are returning will receive an email by 26th February

Rent strikes to continue next term at Royal Holloway

Despite the University offering rent concessions to some students

Royal Holloway confirms a no detriment policy for assessments in 2021

The majority of written exams will take place online.

An introduction to learning more about astrology, for Royal Holloway students

They said: ‘Racism has no place at Royal Holloway’

The definitive list of every single type of Royal Holloway student

From the pub crawler to the campus model

The movies and series to get you through every lockdown mood

Our definitive guide is just too good not to share

Students are encouraged to have tests before travelling home for Christmas

Royal Holloway students on their year abroad during a pandemic

Are you more bougie bitch or constantly skint?

Nothing but boo’s and bae’s x

Students looking back on Black History Month at RHUL

‘It’s helped with my anxiety’

Six Halloween ideas you definitely have not thought of

From creepy cocktails to spooky spa days, your Halloween this year is sorted

The series is back next week!

Who is my mystery stalker?

Slip on a siggie ring and we’ll tell you what percentage ‘rah where’s my baccy?’ you are

A single sexual assault investigation can cost a university £10,000

VOTE: Which male UK politician was fittest when they were younger?

Are you more Starmer or Bojo?

Okay but when are they announcing the roadmap out of hay fever?

A friend has said she will speak her mind in the villa, and ‘can be problematic’