There are so many cliche groups you'll see on campus, but they're all completely different. And also all pretty annoying in their own way. If you don't fit into one of these stereotypes then you're probably just lying to yourself.

1) The "daddy pays for everything" student

The most common Royal Holloway student. You'll find them living in the most expensive accommodation, probably The Pad or Podium. Likely to own a Fiat 500 and a fur coat. Likely to be from Surrey. 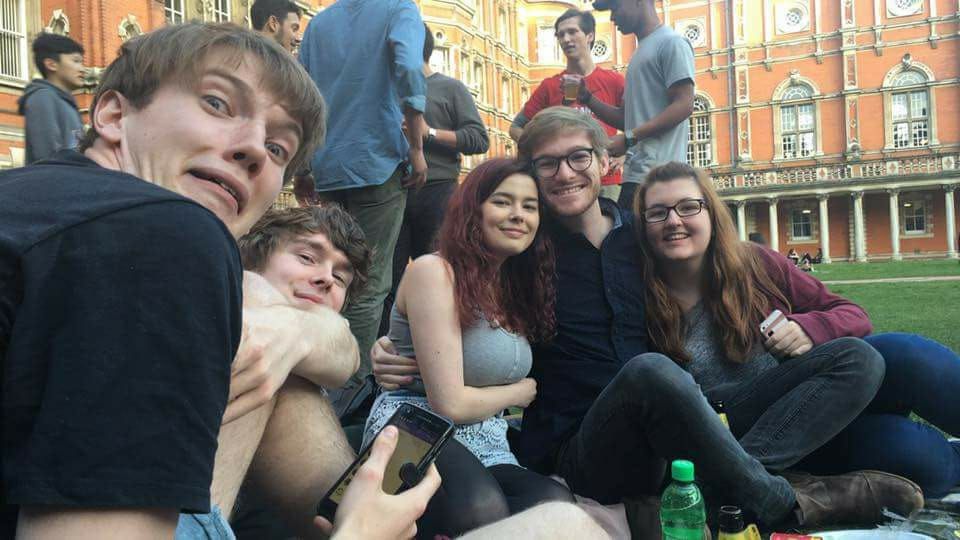 Royal Holloway is literally full of them. Camera rolls full of photos of Founders. Spotted in the quads in the summer enjoying a cheeky Pimms and dark fruits. Probably owns a denim jacket. 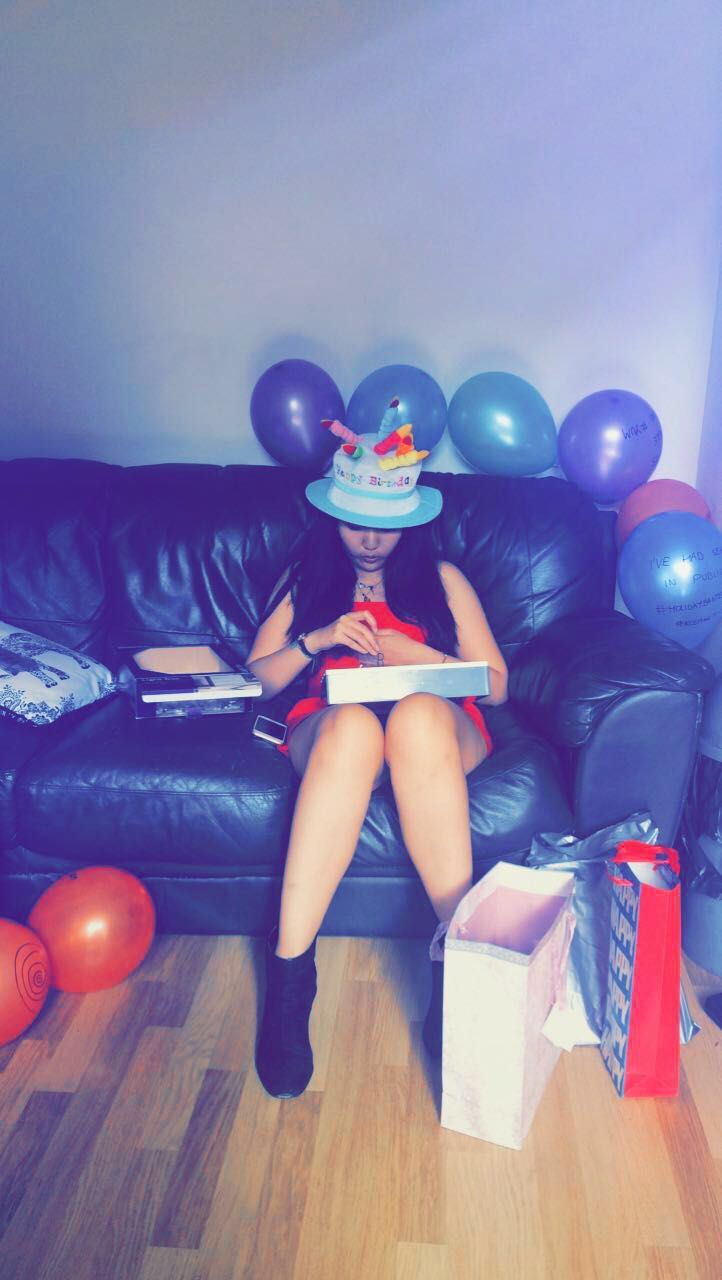 You probably haven't seen them in a while. They basically never leave the flat. They haven't seen daylight in so long that you become concerned.

Usually find them walking around Davison Building with their cameras looking lost and confused. As a film student, I can confirm the rumours are true: they are pretentious dickheads. Don't watch a film with them they'll ruin the fun.

Since it was revealed that 82% of students at RHUL supposedly take drugs, this student is supposedly common. Somehow pretty much had a dealer since the first day in Freshers Week. Probably passed out somewhere in Founders Quad.

6) The one that never knows their drinking limits 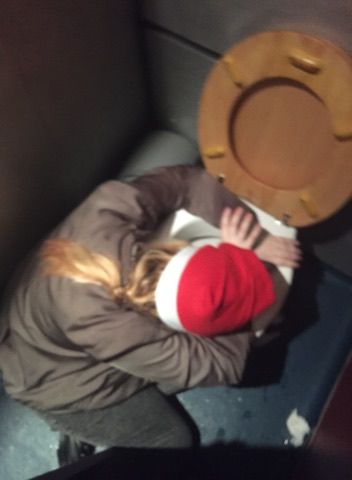 "I won't throw up this time", they say… LIES. They've managed to ruin your night out once again. So many lightweights. 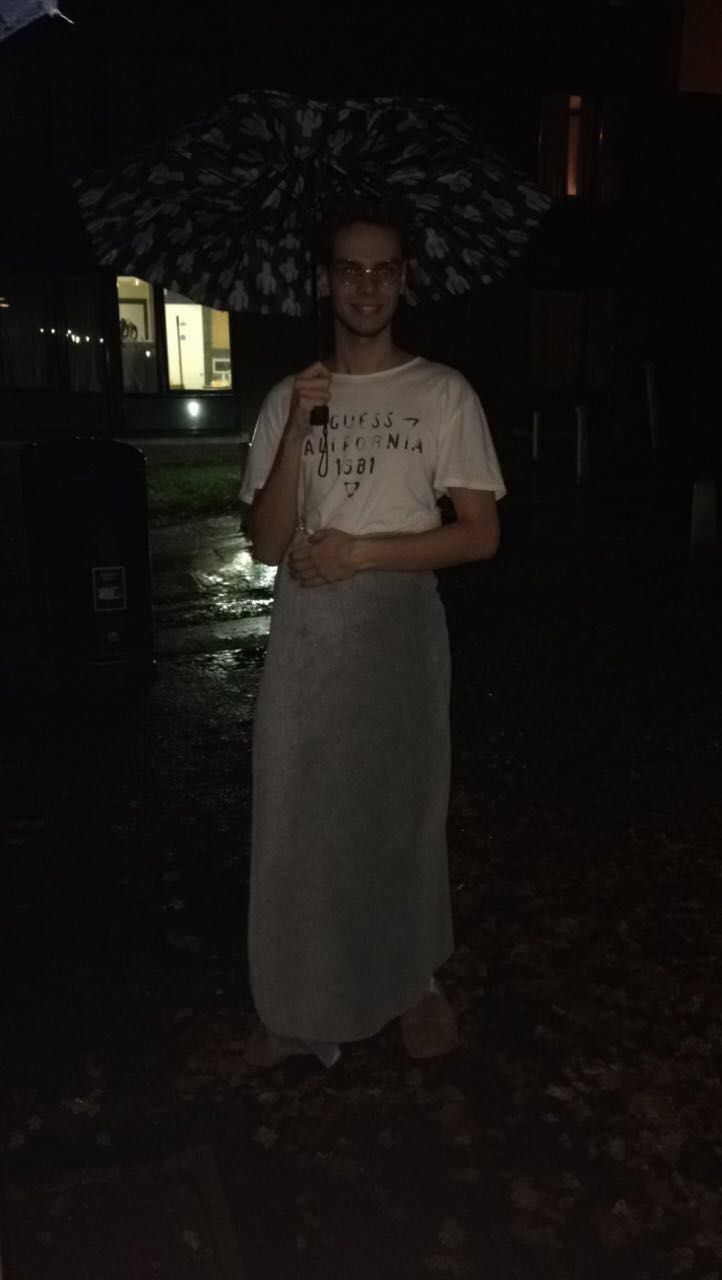 It's halfway through second term and fucks are no longer given. Probably left the flat in their pyjamas a few too many times that it's now just become a regular thing. It's a small campus, things get a bit too comfortable.

They've basically moved into Imagine. Never seen without a bubble tea in hand. Always saying "I've only got to get one more stamp to get a free bubble tea!!"

Studying away hard at work. Most likely sleep deprived, and either trapped in the library or locked up in their bedroom. Wouldn't be caught dead in the SU or Medicine, there's always some kind of deadline excuse. Often on the verge of a mental breakdown… you should probably check on them.