A student from RHUL smoked weed with his mum

Why do something as boring as go fishing to bond with your parents when you can get high together? This is the idea that Arnold, a second year Philosophy student at Royal Holloway, decided to share with his mum. Would your parents have had the same response as Arnold's mum? Probably not.

They were kind enough to allow me to capture this beautiful family bonding moment on camera, and also ask them a few questions after to understand how on earth anyone would even consider asking their parent to do this and how close they actually are (spoiler alert: very)

When asking Arnold's mum why she wanted to experience this with her son, it seems that it was her way of knowing what way this drug effects her son. By experiencing it herself, she is able to gain a better understanding of it and why it is enjoyable for some. In her own words, Arnold's mum said: "I wanted to see what he has felt when he has done it I suppose, it's a way to know what he is doing because I can't be in his mind."

It was very clear that Arnold and his mum are incredibly close, with Arnold's mum heartwarmingly describing them as best mates. They share everything in their lives with each other. "We're very close to each other, we can talk about anything", and they definitely do talk about anything. Arnold even shares with his mum what sex positions he does with his girlfriend, and I have a serious level of respect anyone that can honestly share that information with their mum. 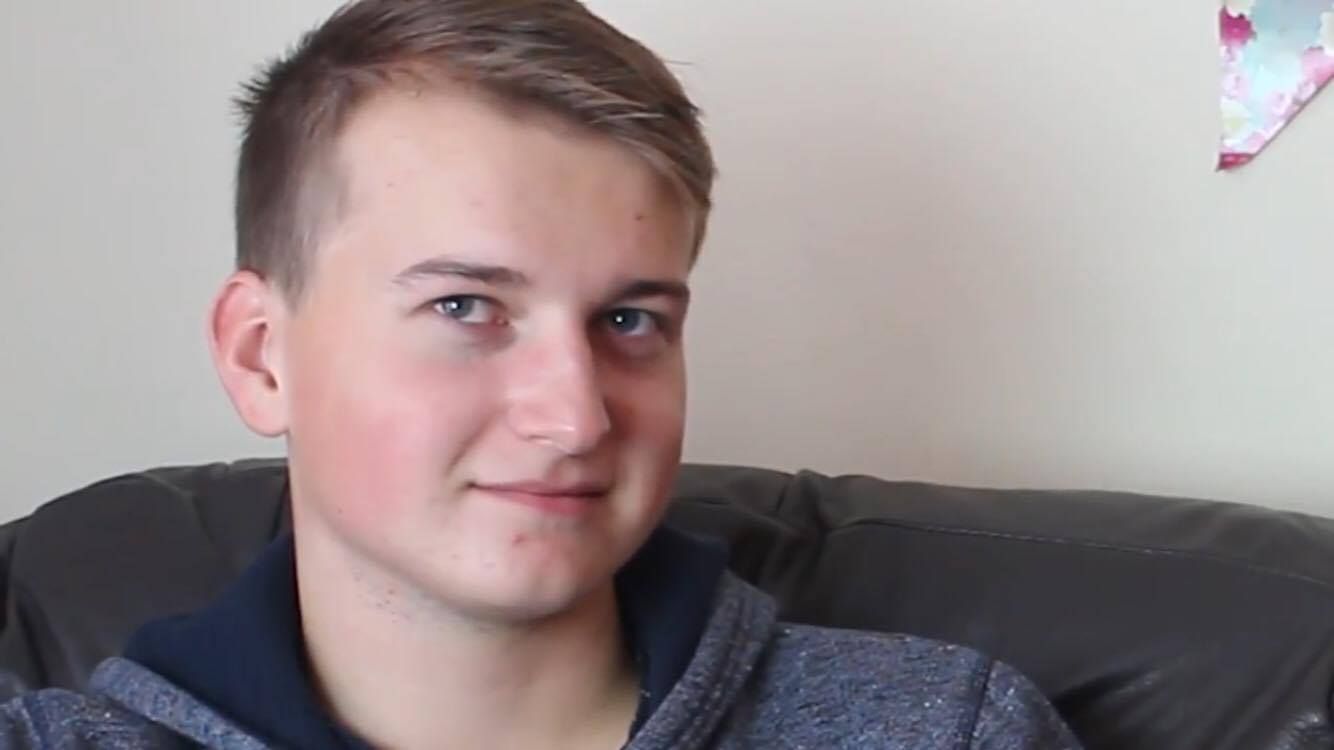 For most people, they couldn't imagine the idea of being this close with a parent. But if you ask me, I think this is parenting done right. Mum of the year award goes to Arnold's mum.