“We understand going out is a luxury, but waiting in this queue and being felt up by people in it is not a luxury.”

Last night was, for many students, the first uni night after the long-awaited end to exams. Unfortunately, at just 10:45pm the queue of eager students waiting to get into Toast were informed by Student’s Union security staff that Medicine had reached full capacity. Students were told that the SU staff would be allowing students to enter on a one-in, one-out basis. However, this was not carried out by the SU, as students witnessed over 30 people exit Medicine before some were eventually let in.

The queue resembled more of a crowd than an actual line, and students began jostling and chanting, “Let us in!”, before an ambulance arrived on the scene at 11:15pm, which we assume was to treat somebody within Medicine. 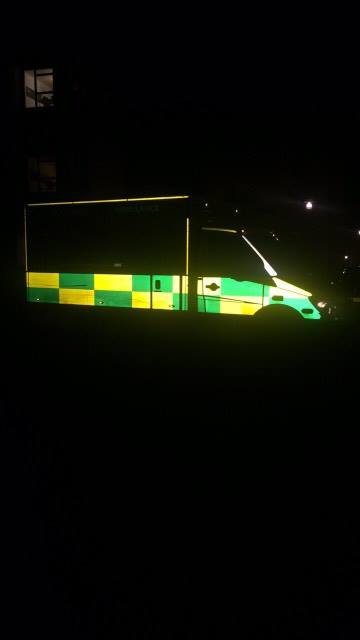 Shortly afterwards SU security staff told students to go home as they would not be getting in. We chatted to some students about the issues they have experienced on RHUL’s cheapest night out: 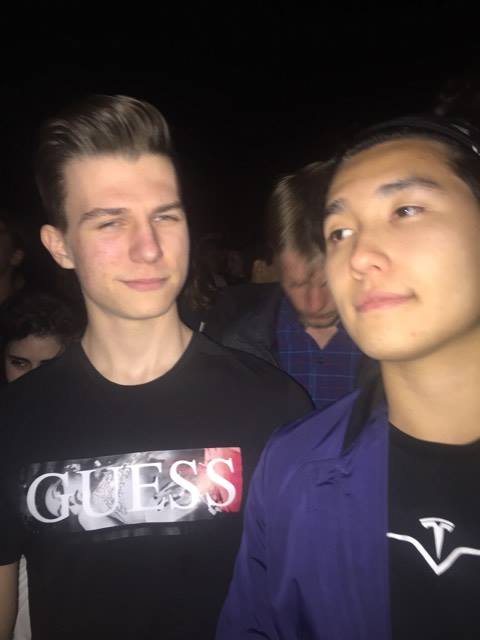 “We’ve been waiting for 40 minutes. Just fucking expand fucking medicine that’s all; they’re expanding the uni and the library to accomodate this change, so they need to expand their nightlife too.” 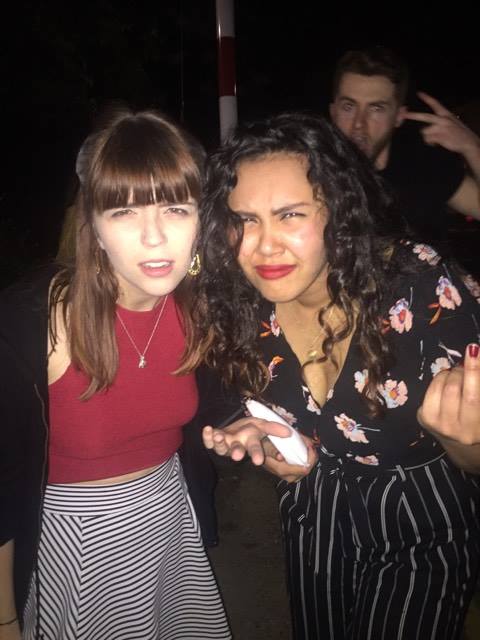 “It’s bullshit! If the SU made The Packhorse a club night they wouldn’t have to deal with this and they’d get more business… also, guys were grinding up against us in the queue, the amount of literal dicks I’ve had against my back tonight is ridiculous.” – Hannah.

“Why did they spend loads of money buying Monkey’s and then not make it a proper venue for students? It’s supposed to be it’s opening tonight. Also, the boys in this queue have been touching us up and then saying they’ve been pushed, using it as an excuse. But the SU staff aren’t picking up on it.” – Amy. 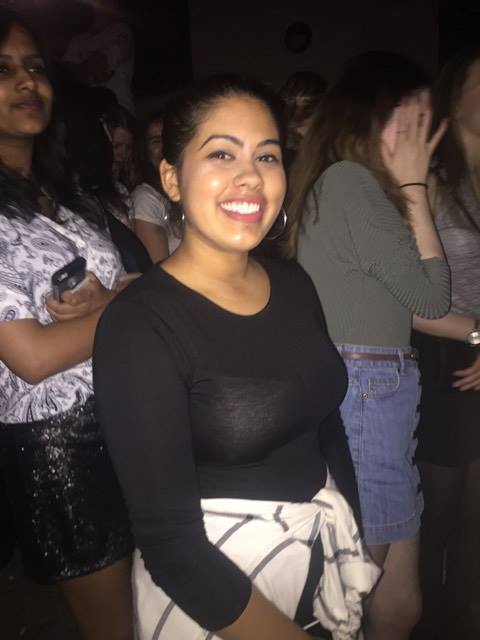 “They said it’s one-in one-out and it’s annoying because we’ve seen like 30 people leave, but they haven’t let 30 of us in.” 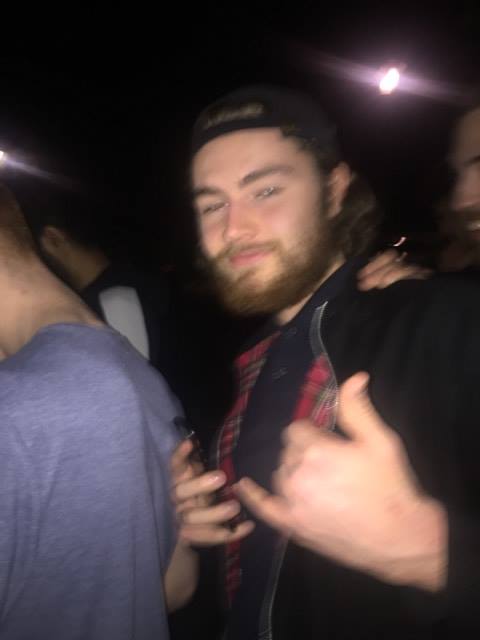 “I’ve been standing here for half an hour. Medicine is never full this early, they’re lying to us.” 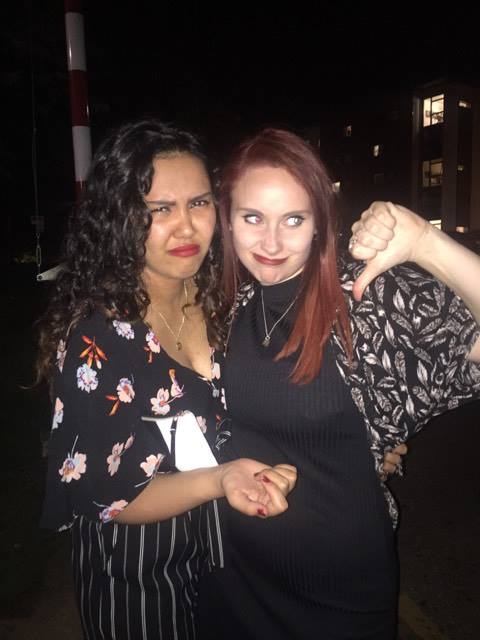 “They should warn us on Facebook or something when it’s approaching capacity. If you’re going to allow more people into this uni then you’ve got to increase the capacity of the venues. We understand going out is a luxury, but waiting in this queue and being felt up by people in it is not a luxury. It’s not safe – it’s 11:30 and there’s already an ambulance outside. It’s too clogged. All it takes is a simple warning message from the SU on social media and we would have stayed at home.” 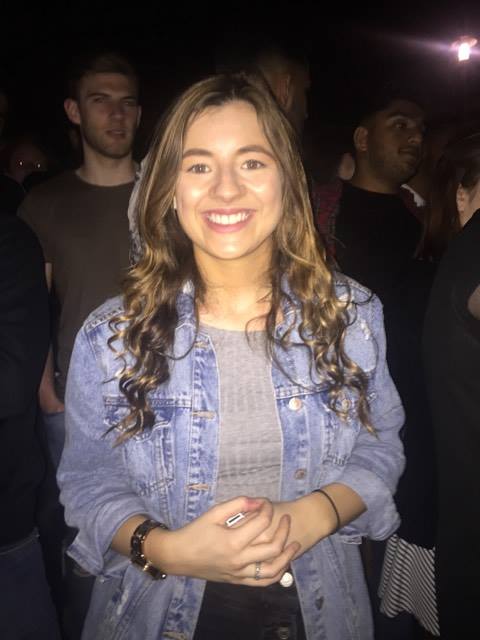 Students reported that the queue was more of a crowd, at 10 people wide and with no real order. Many students said that there had been a queue of this size since around 10:20pm.

Yesterday also marked the official opening of The Packhorse pub (formerly The Monkeys Forehead), which is now owned by the Student’s Union. However, with a dwindling crowd and last orders being announced at 11:45pm it was hardly a substitute for those who did not get into Toast. Egham hardly caters for student nightlife so it falls to the university to provide this for it’s students.