Over recent years many of the greatest pop groups from the 90s have attempted a resurgence – the Backstreet Boys and S Club have done reunion tours, and even 3/5 Take That members are still pumping out half-hearted albums that only your mum sort of likes. But they all lacked one thing: pizzazz.

But now there is a beacon of hope, as iconic 90s group Steps have returned to the world stage after five years away. Rather than peddling out their classics while stumbling about onstage as so many others have done before them, the quintet have released brand new music for their fans to enjoy (aka every 20-something woman). Their album ‘Tears on the Dancefloor’ was released on 21 April and is currently beating Ed Sheeran’s ‘Divide’ in the album charts, heading towards the No.1 spot at the end of this week. 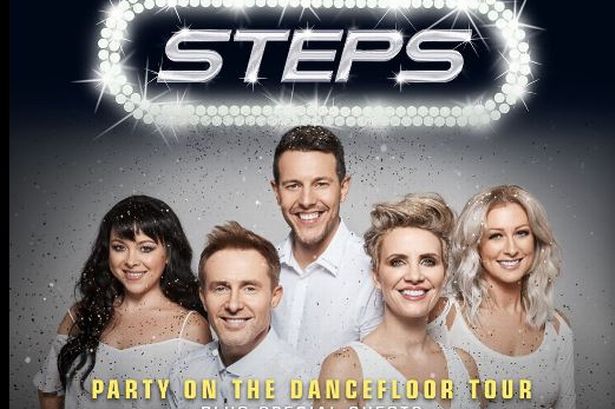 The pop veterans also told NME they will be going on a 20th Anniversary tour later this year, and will be supported by none other than the Vengaboys (?!?!).

The album is available to stream on Spotify and is a mixture of entities – some of the songs have definitely not left the disco-pop era of the 90s, and then there are some slow, ABBA style ballads. It verges on having one too many galactic keyboard effects, and Claire belts out a lot of high notes – but this is just staying true to their classic pop sound. It’s confusing and eclectic, but I enjoy it. 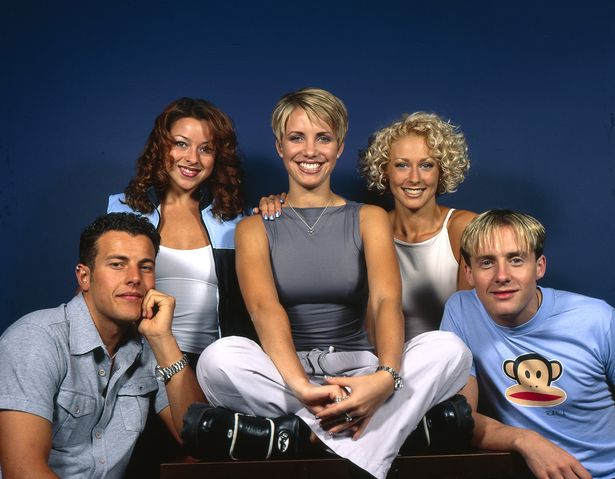 The album is fun and uplifting, 10/10 would recommend it for a girly prees (see: You Make Me Whole for an absolute banger). Your boyfriend will undoubtedly tell you “it’s a load of shit”, but that’s just because he’s insecure in his masculinity. Mark my words, soon we will all be wailing these songs in Popworlds up and down the country.