It will be open from 22 May

The SU have announced today that The Packhorse will open on Monday 22 May, just in time for end of exams shenanigans. The Packhorse is the newly renovated Monkey Forehead pub and is owned by the SU. On Friday 26 May there will be an official launch party, the details of which will be released on 3 May. 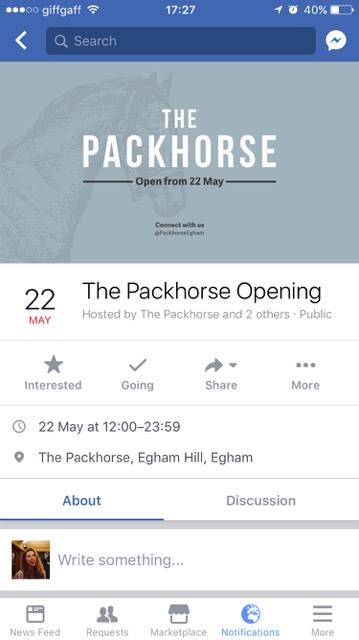 The SU have done us proud here by keeping the cost of drinks down, and extending the Wifi so that students can pay for food and drinks with their college cards. They’ve added a DDA compliant bathroom, more toilets upstairs and made them all gender neutral (yay!).

The SU also released pictures last monday of the designer’s images of the refurbished pub which received mixed reactions on Facebook. The new vibe appears to be a bit Brooklyn-Hipster, but we don’t want to speak too soon. 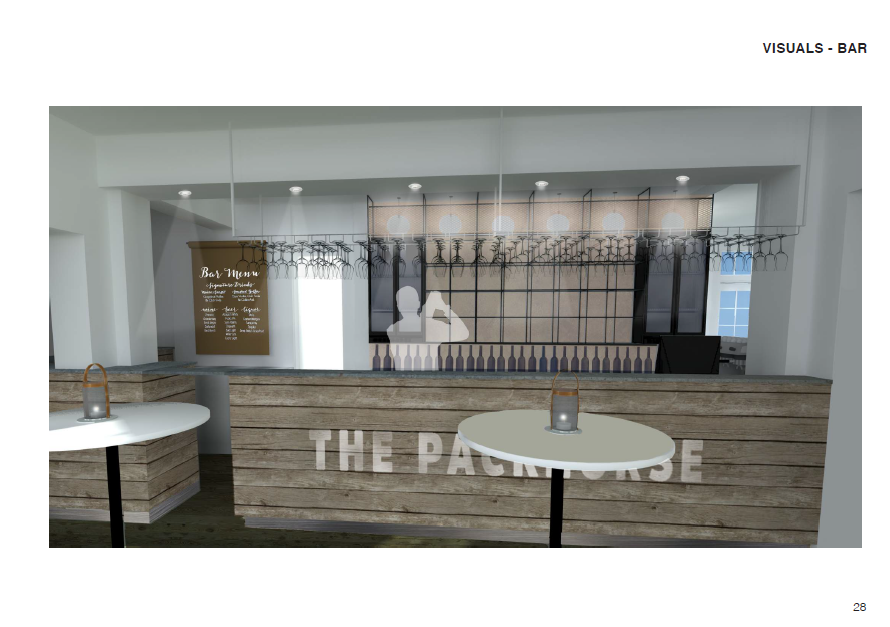 The Packhorse will also be offering plenty of drinks deals this summer term, as the SU promises on the event page: “We know there’s nothing better than a drink in sun. So when the thermometer on the wall of The Packhorse reaches over 25 degrees centigrade, it’ll be Pimms o’clock. We’ll crash the price to £10 per jug.”

It gets even better: “To celebrate opening we’re giving away a free glass of prosecco/cava with every main course purchased between Monday 22 May and Bank Holiday Monday (29 May).”

Well this sounds right up our street.