Royal Holloway has made £200k in library fines since 2012

The cost of a University degree has been a controversial topic since its dramatic increase in 2012. Students are accumulating more debt than ever, with no expectation that they will ever be able to pay it off in the near future.

With the cost of living away from home, buying food and maintaining a social life at university added onto this, the idea of paying any additional costs is daunting, particularly for something as  trivial as a library late fee.

The Tab has discovered the unexpectedly high amount that Royal Holloway students have been charged by library late fees alone. 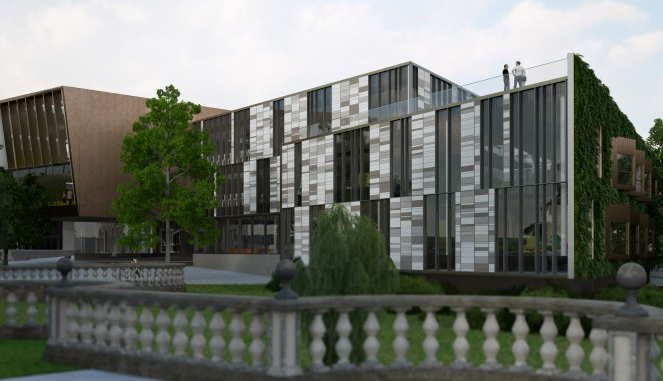 Since 2012, Royal Holloway has accumulated around £200,000 in library fines from students, with an average of 3,000 students per year fined for returning library books late.

Next time you visit the library and take a book out, keep the late fees in mind. You heard it here first.