An ode to Atik Windsor: The worst and best local nightclub

The GHD’s in the toilets are a life saver

Everyone has a local nightclub that they love to hate. Atik Windsor is probably nowhere near as good as the clubs you’ve gotten used to at uni, but you’ll still find yourself there regularly when you’re back home for summer.

You’ll see everyone you know there

Whether this is on the student night on Thursday, when you’ll see everyone you went to school with, or on Saturday when you see anyone who didn’t go to uni. Admittedly it can be quite nice having an unexpected mini reunion when you’re shitfaced and feeling nostalgic. 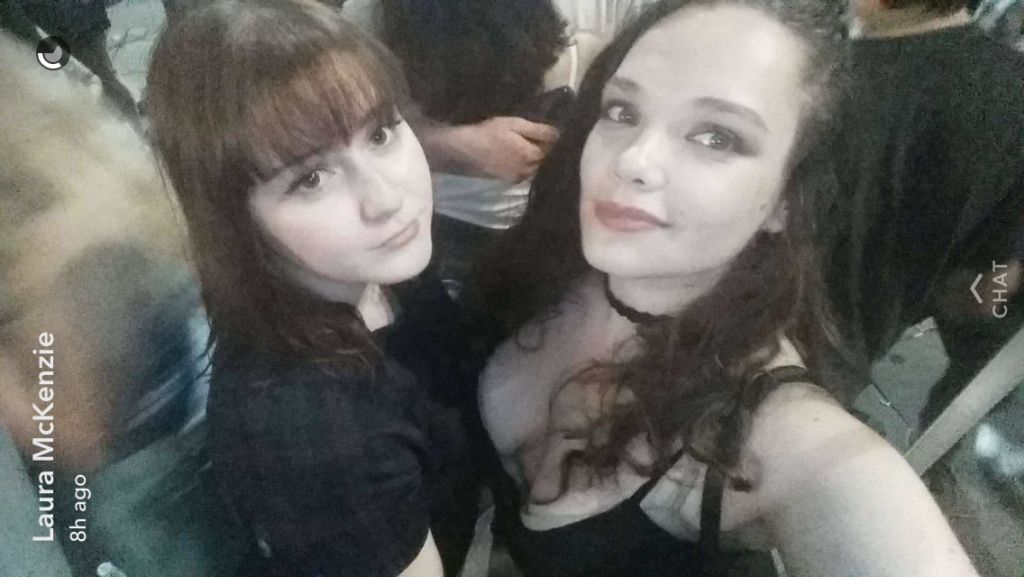 The prices can be very dangerous to your bank balance

That double vodka and orange juice seemed like such a good idea at the time that you bought it. You saw that it was £10 but carelessly thought ‘fuck it’ and decided to have another drink. What you don’t realise in your drunken state however is that it’s your third time at the bar. You’ll wake up the next morning and the thought of checking your bank balance hits you harder than the inevitable hangover will.

The cheese room is the best place to be when drunk

Everything from the Grease soundtrack to Whitney Houston will play, and you’ll love every second of it. It’s made even better by the light up dance floor.

Legoland workers get in for £1

One of the biggest (and only) perks of working the long hours at Legoland over summer was that you could get into Atik for £1. There was nothing more satisfying than queueing up with your ID badge knowing full well that you would get in cheaply, in comparison to your friends who would hand over half their budget for the night on entry alone.

The performers can be terrible but still entertaining

They have some of the worst acts you can imagine there, they make an unknown ex Kiss FM DJ sound like they’ve booked someone as huge as Beyoncé. If it’s not an unknown act then it’ll be a crap grime act that people don’t even listen to ‘ironically’. It doesn’t stop us from still going though.

You’ll know at least one person who’s been banned

It was most likely that this happened because they tried to fight one of the bouncers – which was never really going to work out well.

You’ve probably been thrown out at least once

Maybe you tripped over your own feet, maybe you leaned against the wall for a minute while putting your phone away, maybe a bouncer heard you slur your words slightly. Most of the time you actually were too drunk, but you’ll still pretend you aren’t.

You can always have pres in Spoons next door

It’s just so convenient, especially with their three for £5 shots and cocktail pitchers which you buy convincing yourself you won’t need to buy any drinks in the club itself later (which you do anyway).

There are GHD’s in the toilets

Whoever decided to put GHD’s and hair dryers in the toilets is a beautiful human being. Any stray pieces of hair that need adjusting are sorted, plus there never seems to be a queue or long wait for them. You’ll also probably make friends with the friendly drunk girls sitting next to you while doing your hair. 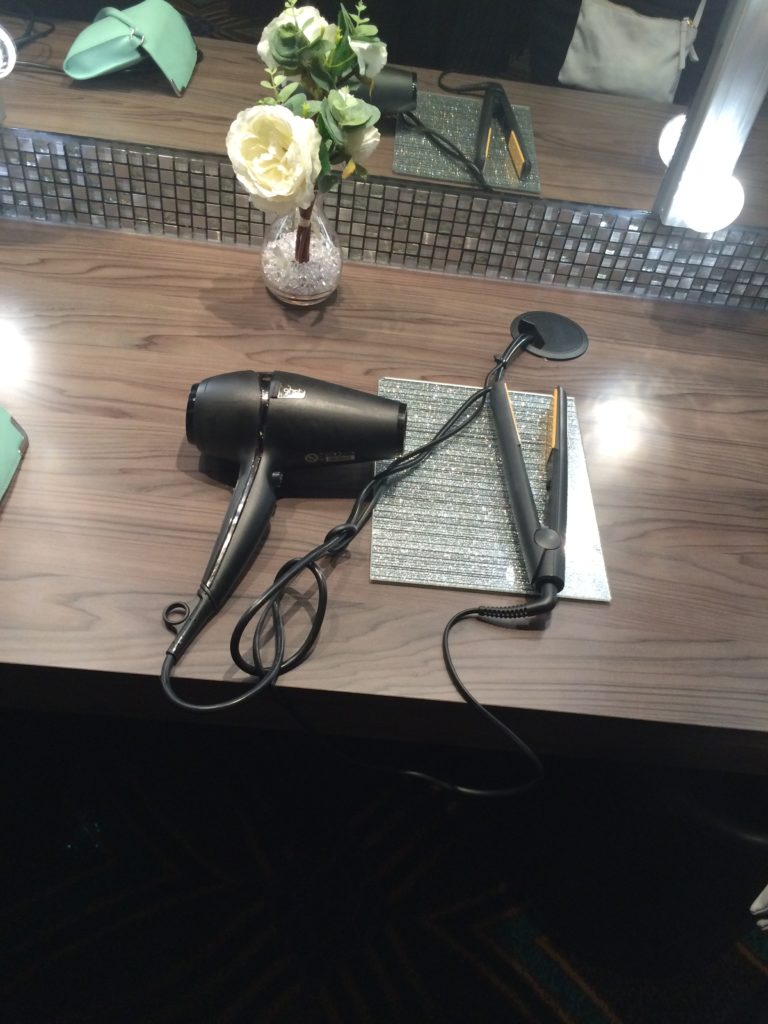 You can scrape on staff discount

You’ll know at least one member of staff on the bar who will probably give you staff discount. It must be the reason you justify buying that round of Jaegerbombs for everyone.

It was probably the first nightclub you went to

You probably went there on one of your first (if not your first) nights out after you turned 18. You also probably dressed up much more than you would if you went on a night out there now. The first few times I went to Atik (back when it was Liquid), I wore heels and that was good enough for me. Now I’ll wear heeled boots if I’m feeling particularly dressy, but if not then it’s converse or vans. 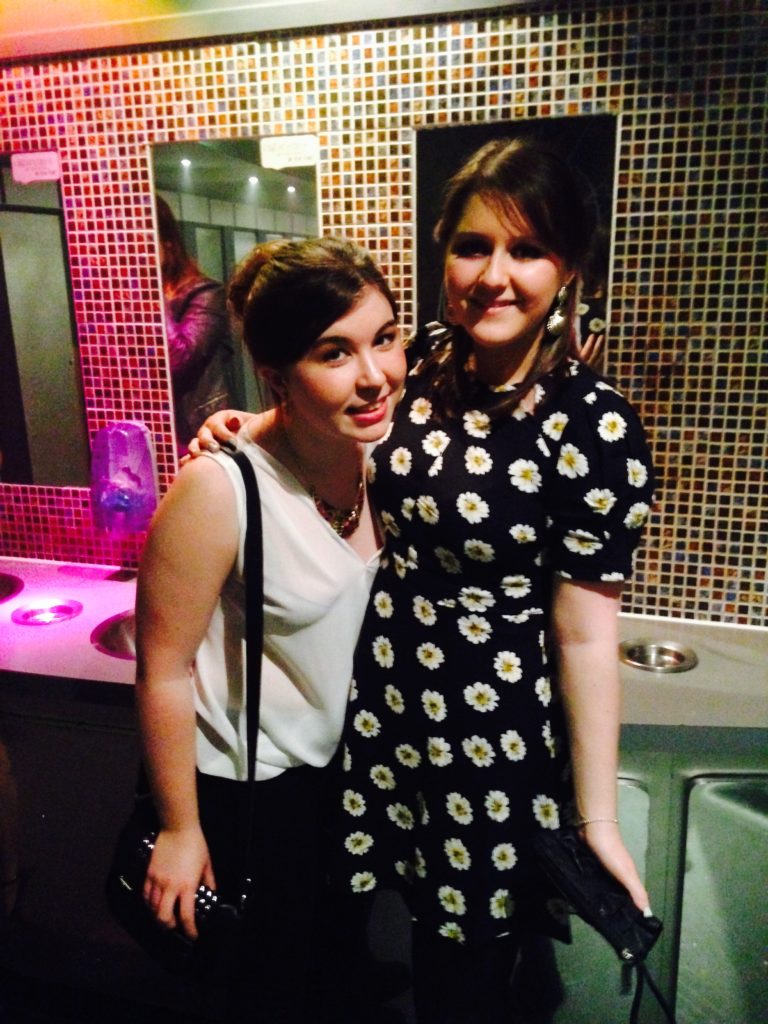 When you’re going out out and dress up too much

They did really bad under 18 club nights

If you went to one of these when you were 16 you immediately regretted it, especially if you hadn’t had a chance to get drunk at a friend’s house beforehand. If you went you probably also knew someone who managed to sneak in one of the mini bottles of Smirnoff in their shoes or boobs, and never let anyone forget about it.

You’d refer to it as Shitquid

Before it was renovated into Atik, anyone who regularly went to Liquid would call it Shitquid and even now probably tends to call it this instead out of habit.