I tried the Makeup Eraser

Taking off makeup is the biggest pain in the arse. Whether you’re cheap like me and just use makeup wipes, or whether you spend hours searching for the perfect makeup remover that costs mega bucks every time you need a new bottle, it’s all soooo loooong.

Bored of removing makeup, and wanting to be more environmentally friendly and kinder to my face, I decided to try the Makeup Eraser. It’s a £17 face flannel which promises to remove all makeup with just water. It’s apparently made from strands finer than human hair, and draws makeup from your face super easily. At first I was thinking why the hell does a flannel you just put water on cost £17? Is it made from animal fur dipped four times in pink fabric softener, smothered in fairy dust and made by Zeus? Surely if this works I could just go to Tesco and get a regular cheap flannel?  Wouldn’t just water make it smudge all over your face? I took one for the team and tried it out. 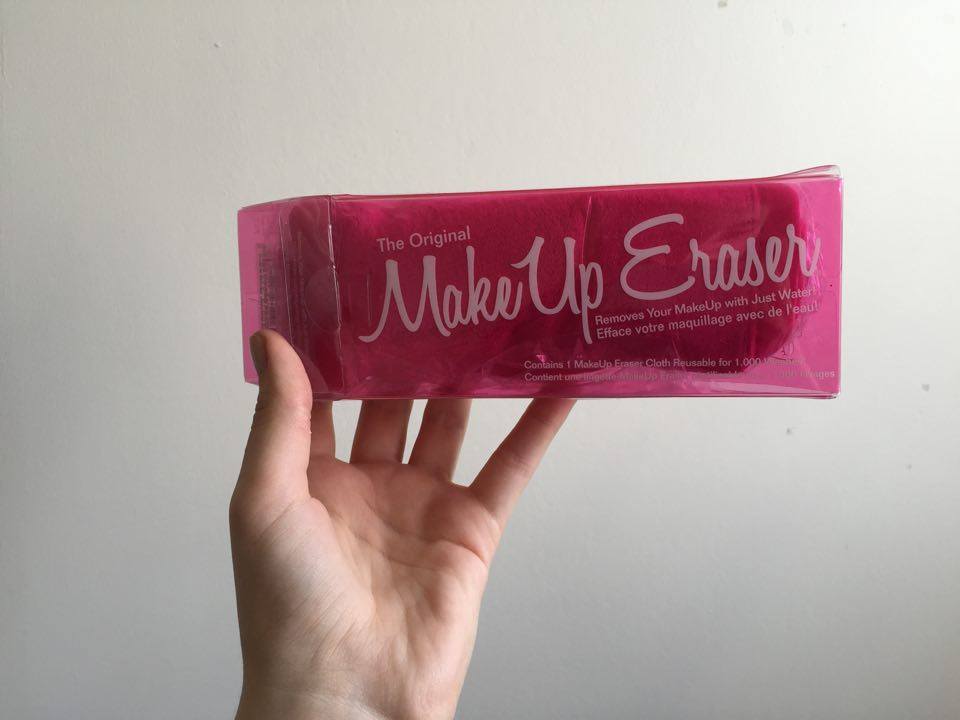 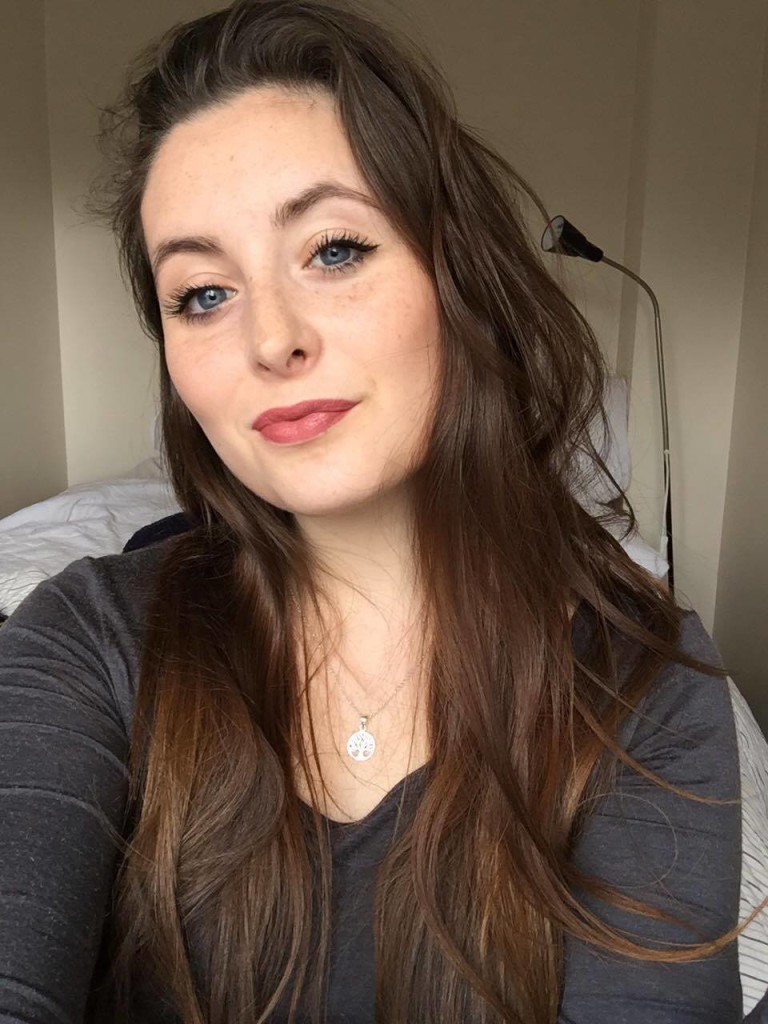 But will it magic away my pores?

Firstly, how wet should it be after dabbing in water? Damp like a face wipe? Or drenched like you’ve been on tidal wave five times? I went for tea-dunked-biscuit drenched – soggy but doesn’t make your fingers wet when you touch it.

The instructions said to rub your face with the eraser in a circular motion with the shorter haired side, so I got to grips with which side was which and smothered my face in the fluffiness. I decided to  take off half of my makeup to see the difference halfway. 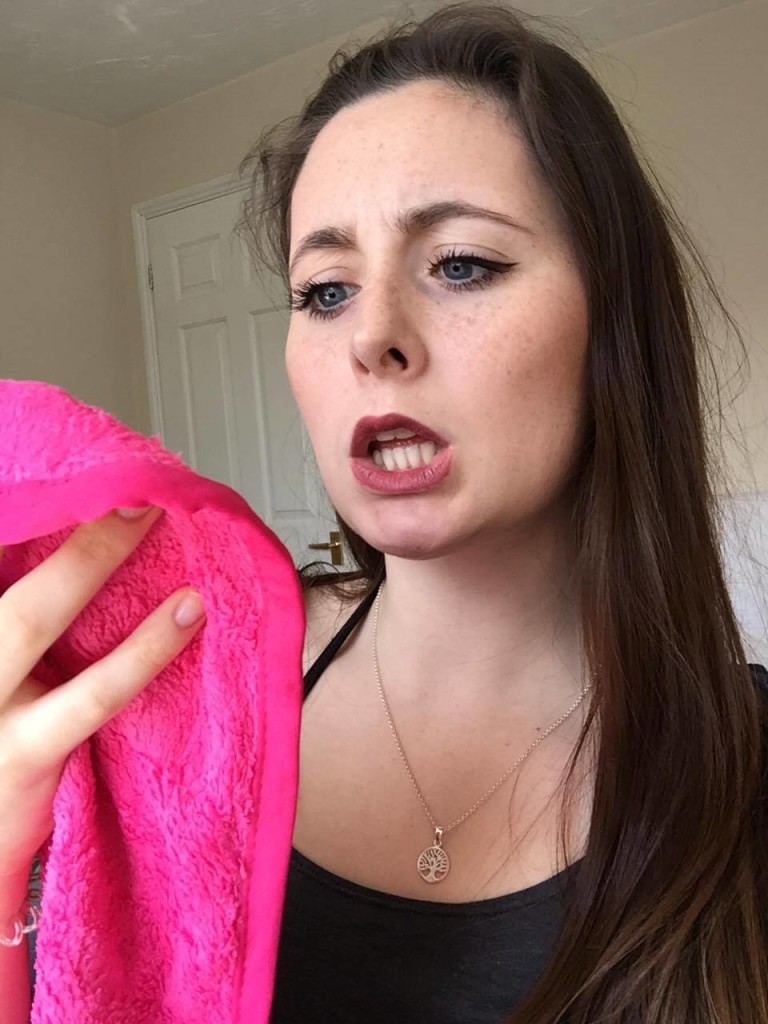 It is SO soft! My face makeup came off super easily. I didn’t have to scrape it off, it’s basically the same as makeup wipes in that sense, but way way softer. I couldn’t believe it was just water doing this – no chemicals, and it doesn’t leave you with that smell every product has despite being “scentless.” I was really surprised at how easily everything came off, including lipstick which is always a killer.

You know those Plenty adverts where they say the kitchen roll wipes away and soaks in all mess with one sweep? This is basically that. At this point I debated buying one for the kitchen tbh. 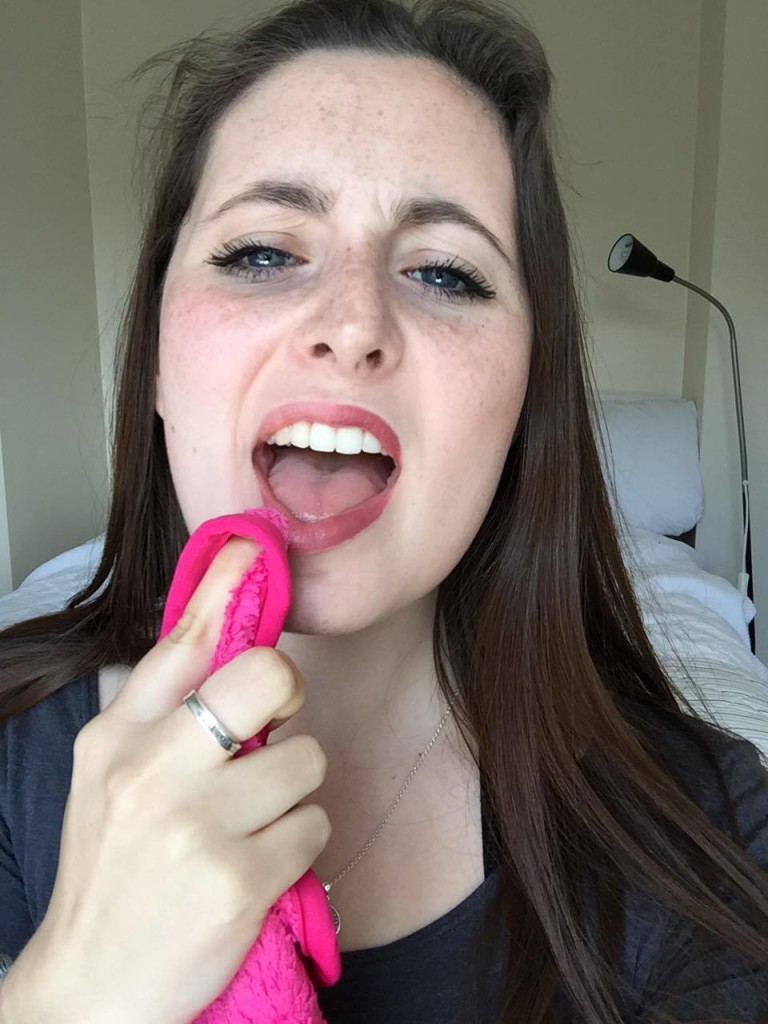 No scrubbing needed, smooth as a baby’s bum

I was really nervous about taking off my eye makeup with it. I wear a lot of mascara and I hate things pulling my eyes and making them itchy. There’s nothing worse than dragging your lashes with something – I just imagined my lashes getting stuck between these apparent tiny hairs forever with the mascara but how wrong I was. 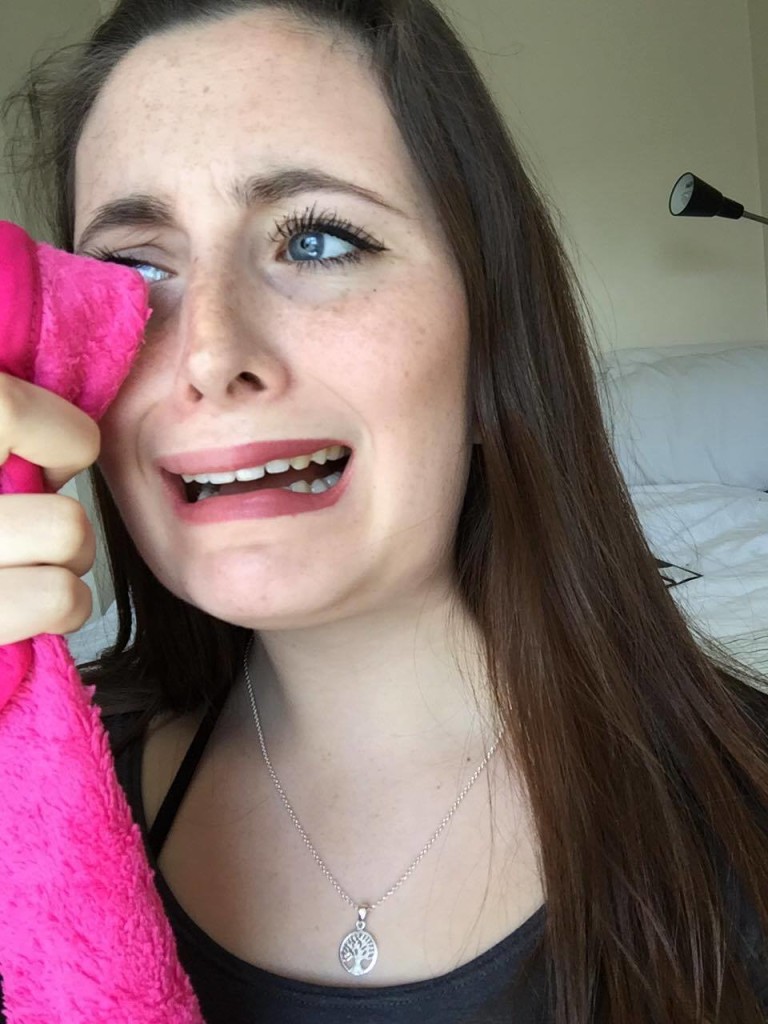 To my amazement I was pleasantly surprised. My eye makeup came off so easily! No eyelash tugging, no sticking, no eyelashes came out. I didn’t even look like a panda or like I’ve done Tough Mudder, which is pretty rare. 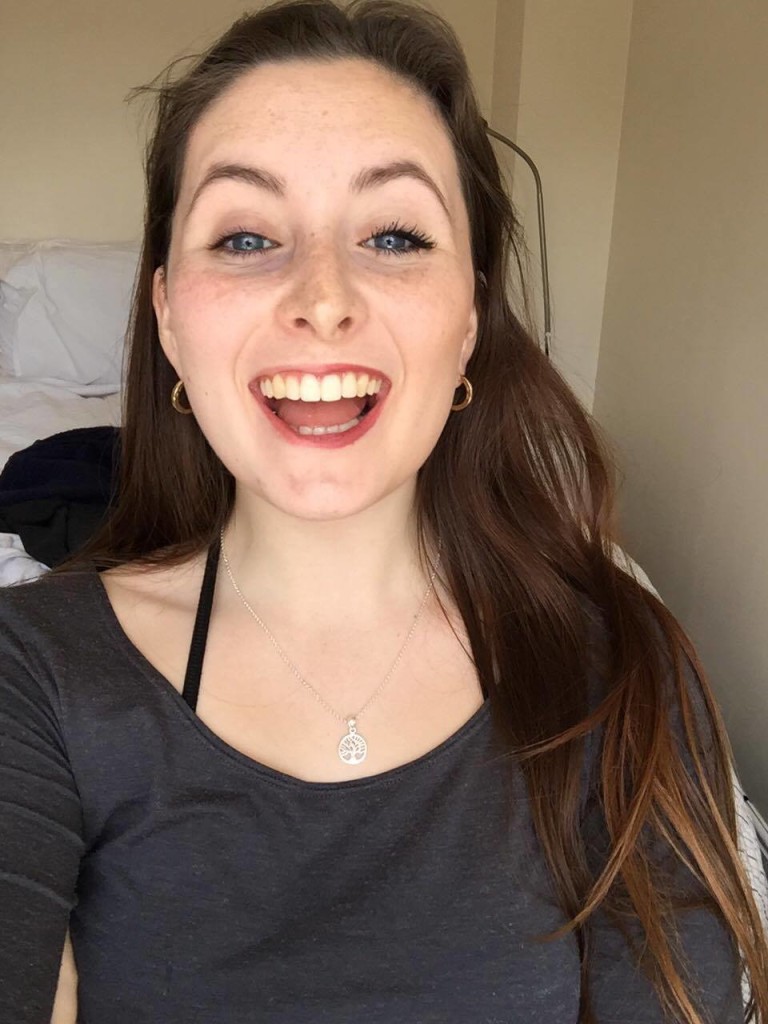 After taking off the rest of my face, I used the other, longer haired side which is the exfoliator, which I thought was pretty pointless. The exfoliating side doesn’t feel any different to the makeup removing side. I’d rather use my own exfoliator and have two sides of the makeup remover, which is probably how I’ll use it anyway. 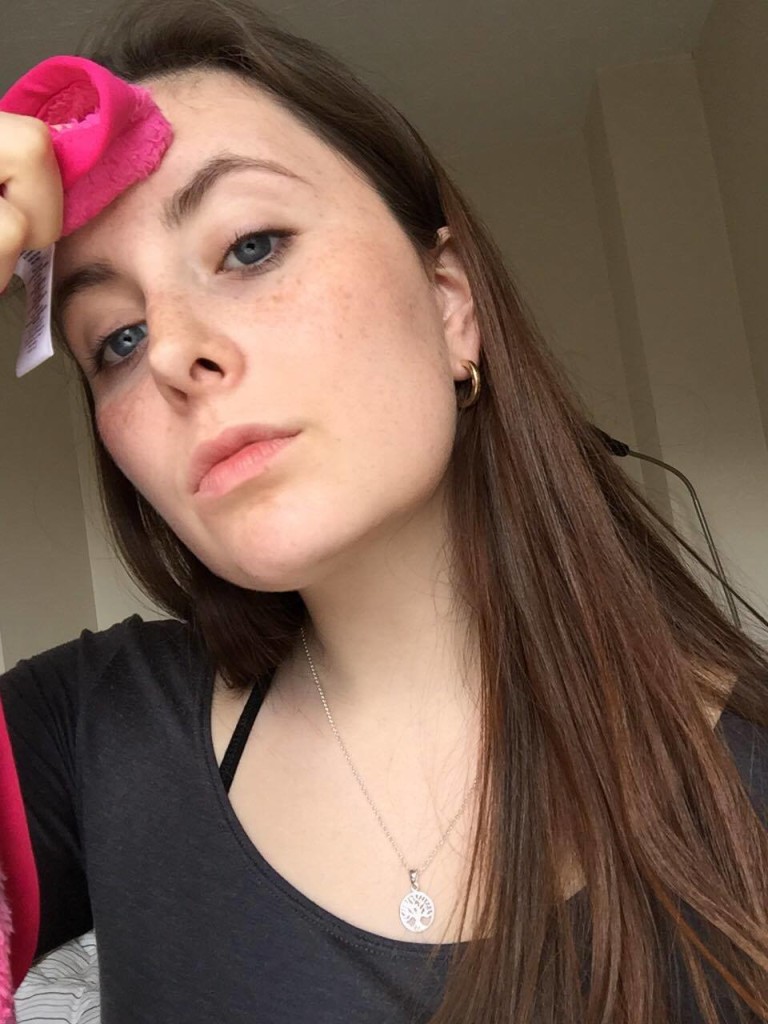 The eraser took the same amount of time as it usually would, and it used no chemicals on my skin. Well, obviously because it’s genuinely a flannel. I’m still baffled by this. 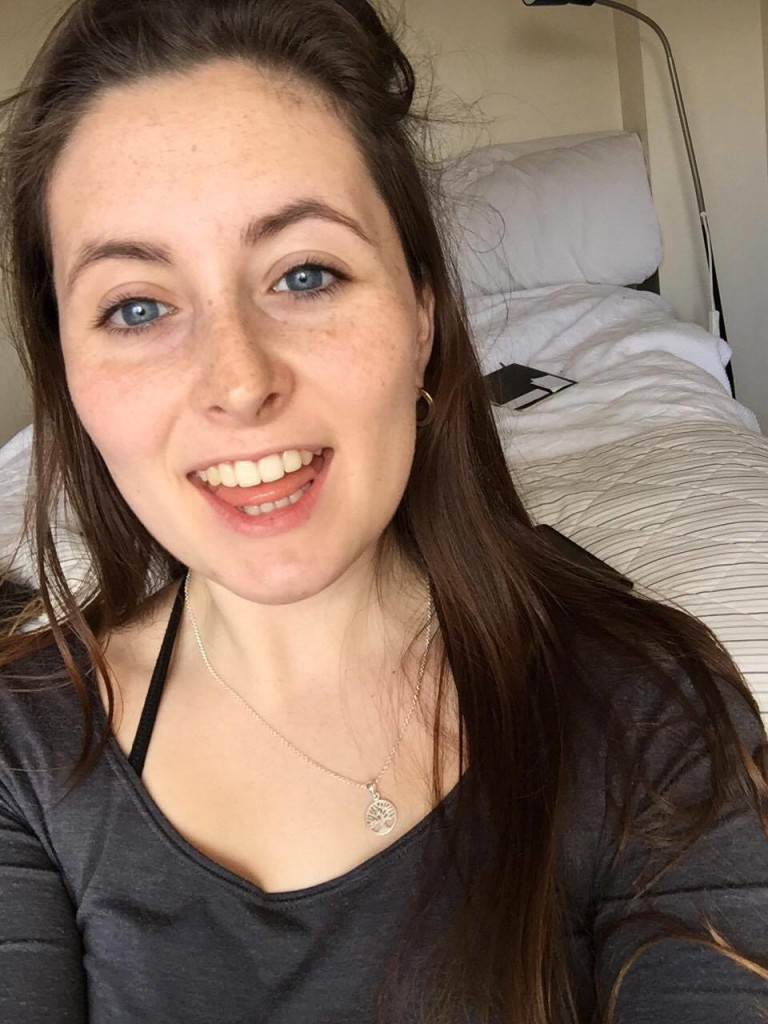 Final thoughts: £17 feels like a lot for a flannel, especially one made of polyester. But I can honestly say it’s worth it. The only down side is it left my skin feeling a bit dry, but once I moisturised it was fine. The eraser picks up your makeup and somehow the makeup sticks to it, so it doesn’t drag your makeup across your face, which is always nice. It’s like magic. Go go go!

Paul to dress up as Colossus to apologise for strike action