The best and worst things about having braces

Remember when you had to get them tightened?

Braces were something you looked forward to, you had finally reached your time to shine, literally in sunlight. You saw the older kids have them, you heard their teeth transformation stories, saw their sparkly straight chompers and finally you were up, it was your turn to be part of the gang. What no-one told you was just how horrific braces really were.

Here are the worst and best things about braces. 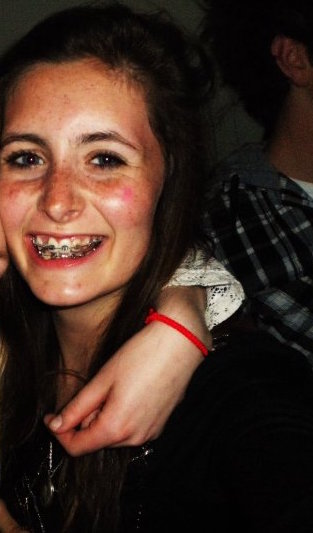 The look of them

Ok, lets get this started by all acknowledging how hideous braces actually are. They are just pure metal. Closed mouthed, open mouthed, every mouth looks awful with them. Apparently it was a blessing if you were allowed to have the see-through ones, people who got them were the height of jealousy. Not sure why, they just made your teeth look yellow. The rubber bands that conjoined your bottom teeth to your top were just awful too. Every food and any food would nestle itself into the band.

When they were tightened

Even though you got to miss school to get them tightened, it was never a good day. I had two gammy teeth that sat behind the rest of my teeth, so my orthodontist had to pull my front teeth apart with a spring for a few months to then be able to pull the back ones up into place. Torture.

The only minute of relief was when your orthodontist took the wire out of the brackets. But then the sharp tugging pain of him tightening and curling the wire began oh my GOD. 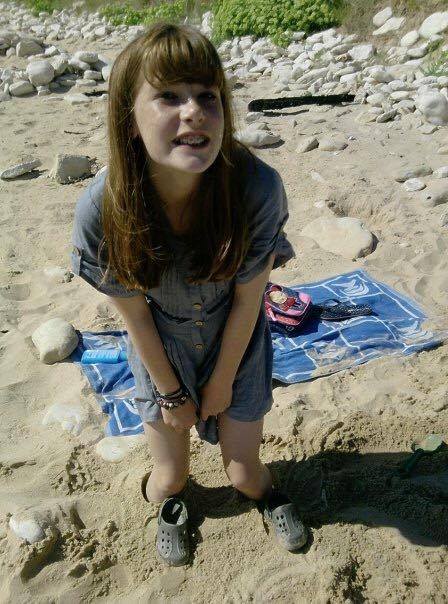 You had two choices: 1. Awkward close mouthed smile over your braces which looked like you were swishing mouthwash around. 2. You embraced the full-frontal brace face and risked blinding someone. 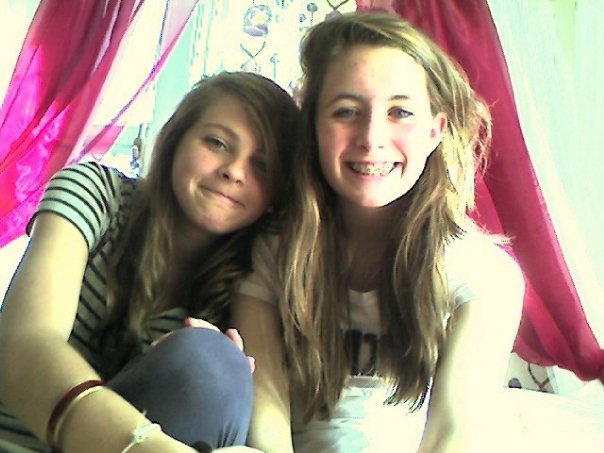 They got caught on everything 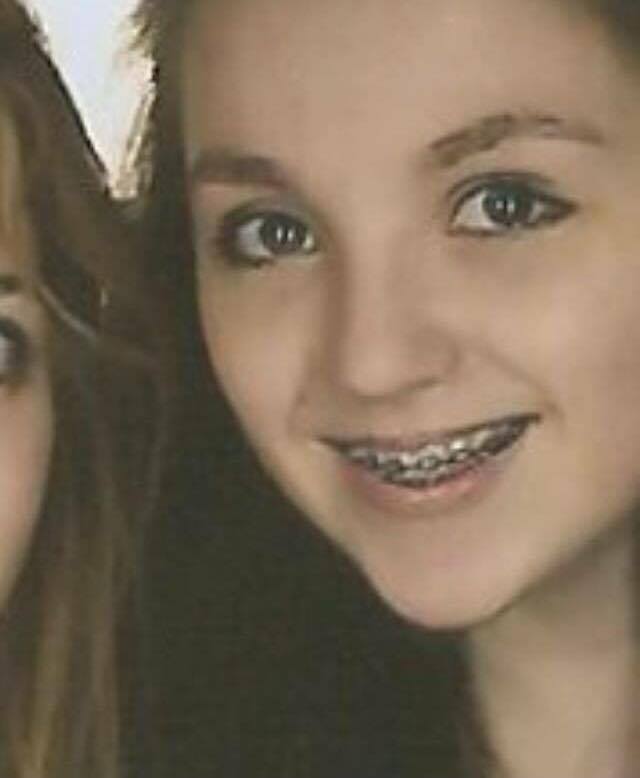 You couldn’t eat what you wanted

Apples? No. Carrots? No. Mars Bars? Don’t even try. Most of the time you were on liquid food, anything solid or chewy was a no-go. Each time you got them tightened you’d say to your mum ‘I think ice cream would be the right thing right now to cool my mouth.’ Winner winner ice cream dinner.

They only had them for half a year, why did you have to be a metal mouth for three years? Not fair. 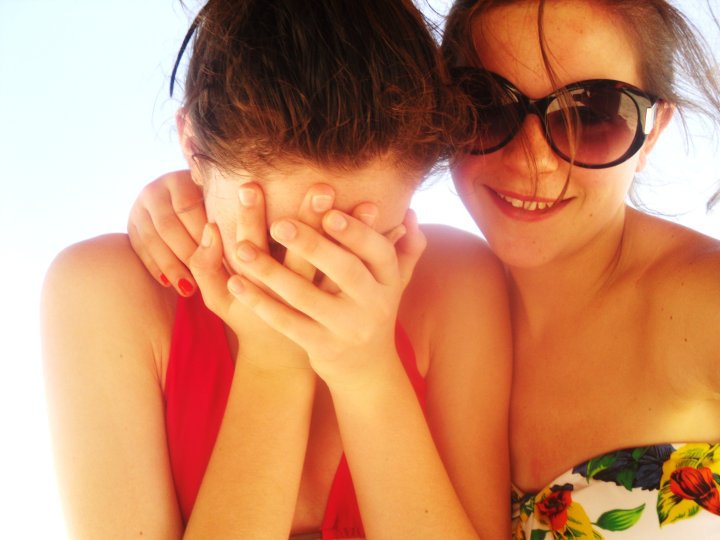 What they didn’t tell you was that braces aren’t just for a few years, they are forever. They handed you a sparkly box with your now beloved pal inside, the retainer you have to wear for the rest of your life. Don’t even attempt to not wear them for a few months, the sheer agony of your teeth being pulled back into order is too reminiscent of those wire tightening days. 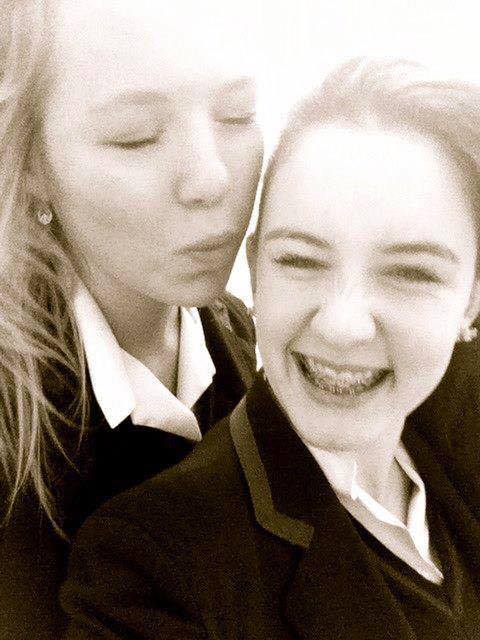 “Umm…I’ll just have the turquoise or baby pink” was probably every orthodontist’s most heard expression. They likely had a surplus stock out back of those two colours. Except for at Christmas, when we would all choose green or red, or, if you were a bit weirder like me, both at the same time.

Your mum was likely worried about you missing school for the appointments. Why don’t they have weekend hours? You’d tell her, “in that class we’re just doing revision so I won’t be missing anything.” The longer you could stay out of school, the cooler you were. It was a competition between your friends who could stay out the longest. 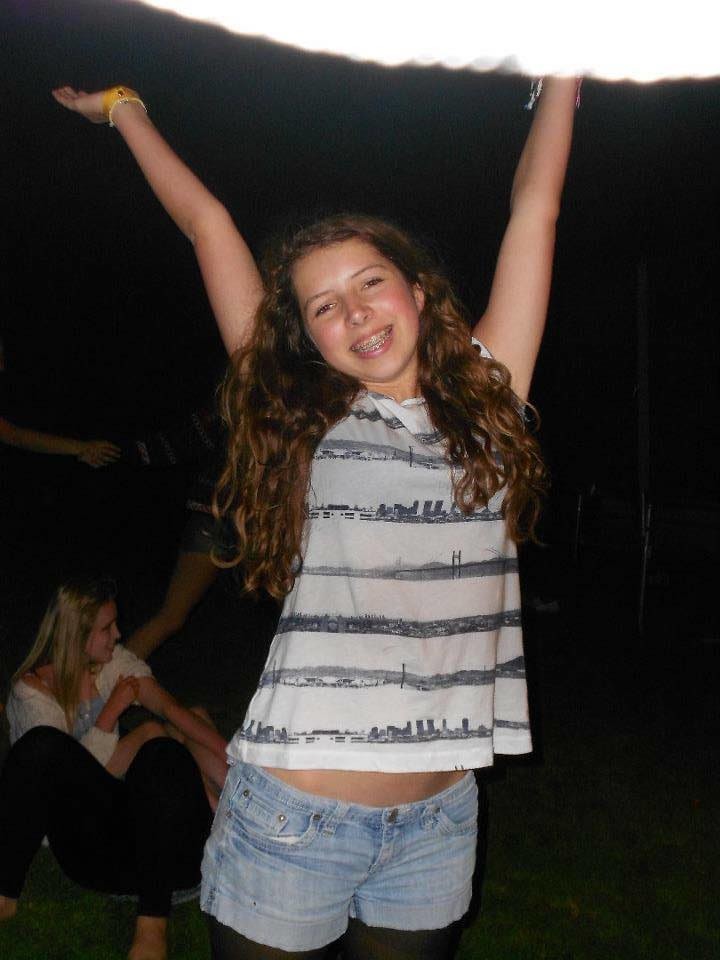 When your best friend got them too

You were ugly together and got matching colours, of course, but would tell everyone it wasn’t on purpose because you didn’t want anyone to know you had formed your own secret cult of metal mouths. 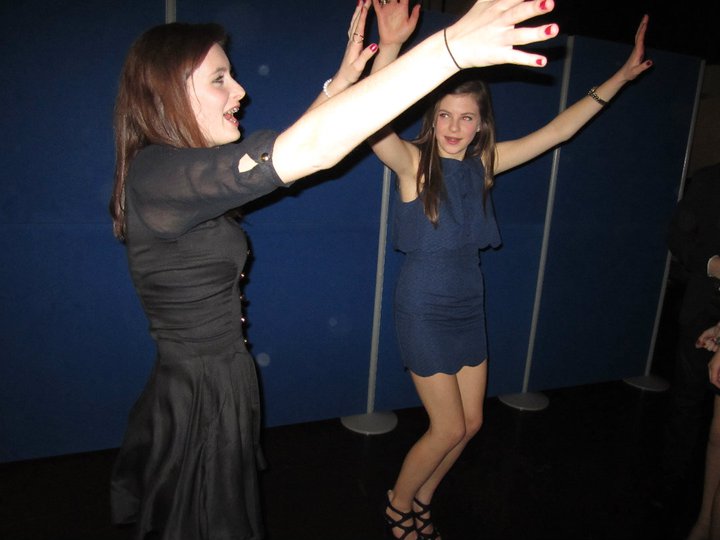 Hallelujah. This stuff was the stuff of dreams. No shame in sticking a whole stick along your line of knives. No-one cared how ugly it looked as long as it stopped your cheeks from bleeding.

Getting them taken off

It was a monumental day. It was as if your whole life had led to this point. You’d take a *cool* new profile picture to document this occasion. 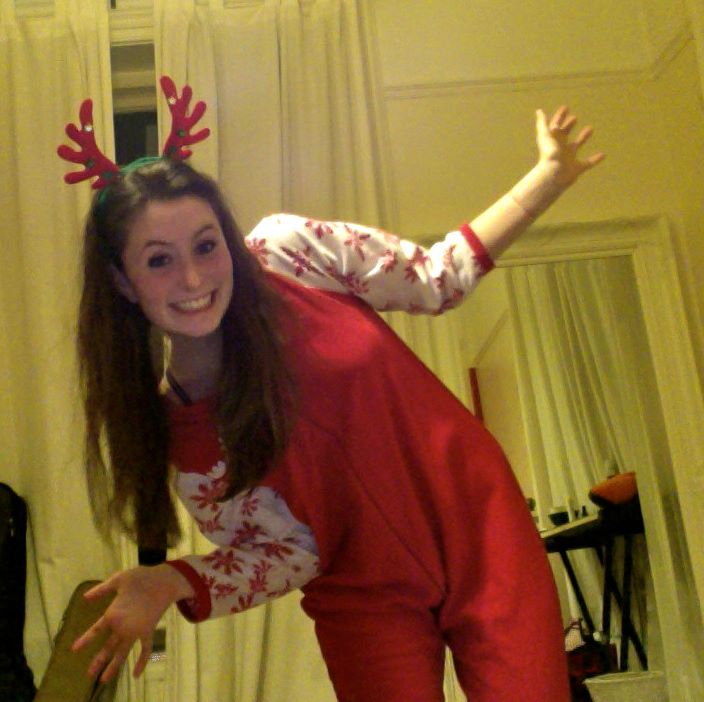 Notice anything different about me?

Royal Holloway’s Most Eligible Bachelor: Round one