Vote: What’s the best night out at Royal Holloway?

Why does Tuesday night not exist?

Royal Holloway isn’t exactly known for its mad nightlife, but with no clubs in Egham what can you expect? Vote for what you think is the best night out at Royal Holloway.

£1.50 for a gin and tonic and free entry… it’s like being back up north with its cheapness. Finally there are some cheap drinks on campus. People actually go to Medicine on a Monday now, and with Stumble and Meds you can either sit and talk or dance, like you could at monkeys only without it being freezing cold to sit down. Plus really shit shish. What more can you want?! 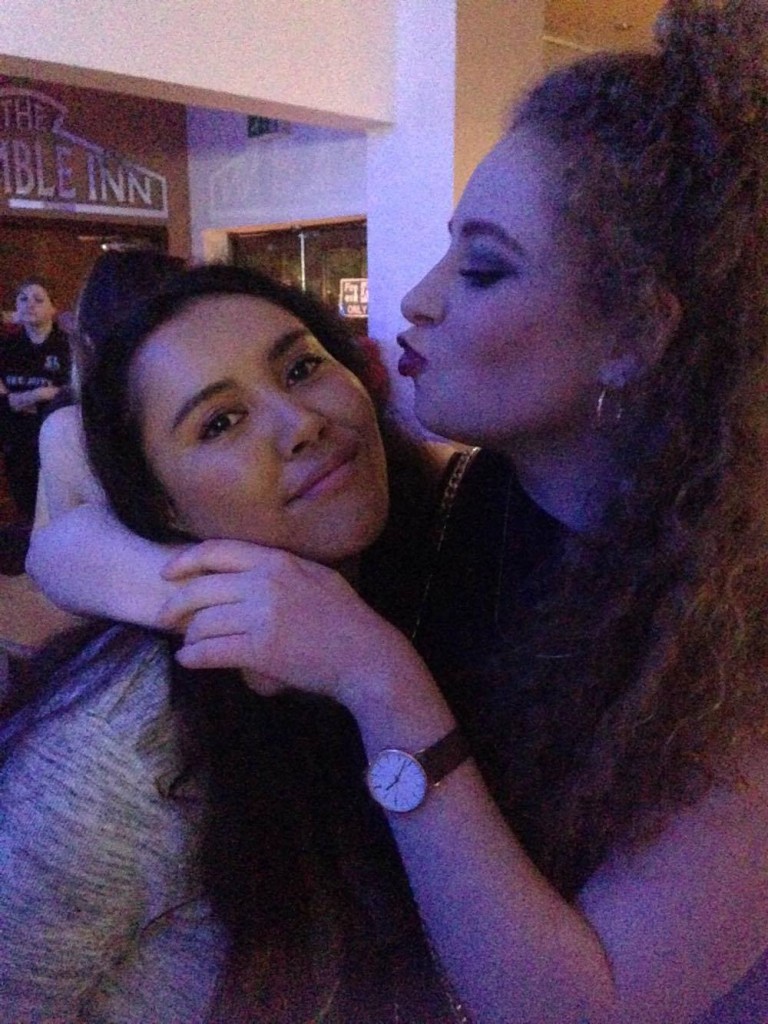 Wednesday is a guaranteed good night as everyone will be at uni. So many people go home for the weekend, but on Wednesday you know you’ll be pals with at least 15 people there. When you’ve got an essay looming, Wednesday night is always there for you. The sticky floor, so many VK bottles being thrown across the crowd, huge throbbing queues, and the sound of desperate students wanting to still have a social life are merely small prices to pay for going out on Wednesday. CIYK and CIYS normally fall on Wednesdays, and are always going to be insane nights, so who doesn’t love Wednesdays at the SU? 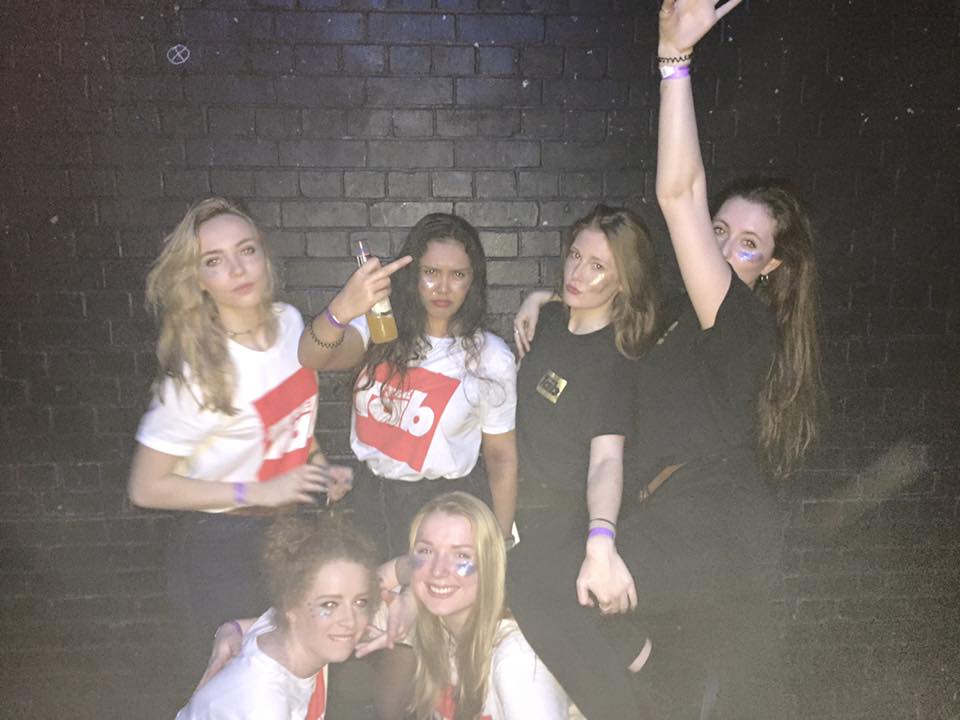 Since Liquid became Atik last year, it has become infinitely better. There’s a new light up dance floor in the cheese room, and maybe it’s just the constant reminder that everything is new and renovated but even the DJs seem better. The podiums got taken down (moment of silence) but thankfully there’s no more awkward grinding going on anyway for everyone to gawp at. There are also straighteners and hairdryers in the toilets along with huge mirrors to help perfect those necessary squad night out group pics. It’s right next to Wetherspoons too, so it’s convenient to get pissed on the three for £5. 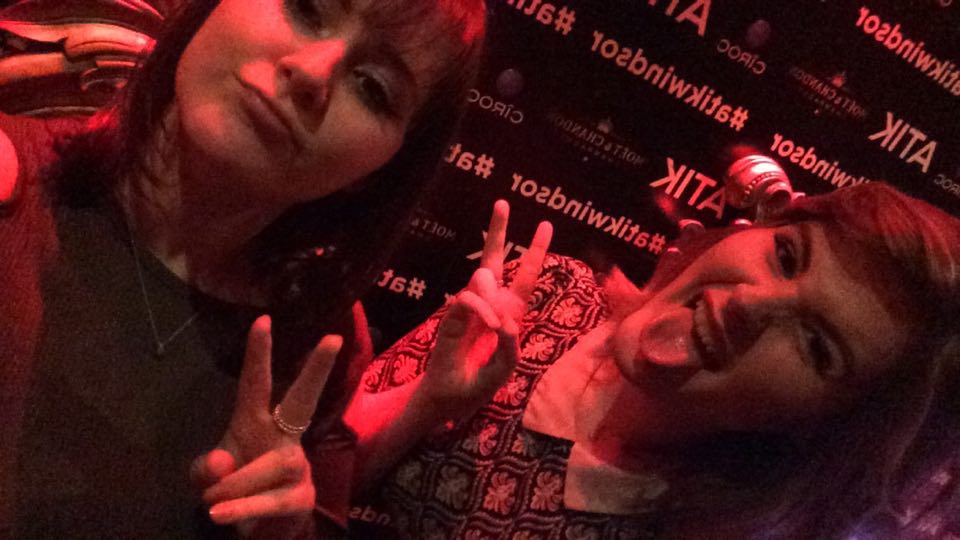 Friday nights are slightly more serious than Wednesday nights at the SU. DJs like DJ Fresh and DJ Ace come to the SU, and it’s nice to be able to actually dance without “put your hands in the air” constantly being shouted at us. It’s amazing not having to make an effort to dress up on a Friday and to still be able to go out. Plus, as we’re such a small uni, you’ll always be dancing with people you know. VK claws are rife on a Friday, and the SU is always guaranteed to be buzzin’. 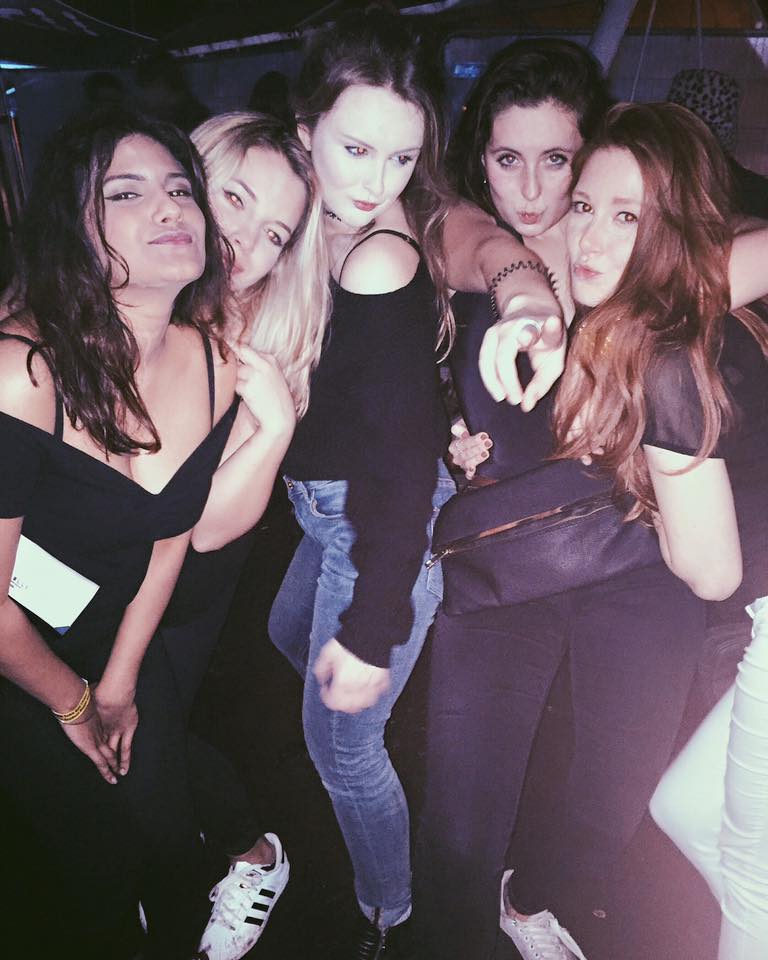 It’s not toast, but it’s good for a Saturday night in Egham. It’s busy though and the music is loud. If you want to sit you’ll have to hunt down seats when you see people go to get drinks or dance. They keep giving out vouchers on campus for free shots and entry at the moment which improves the night, and it’s so much better now that Stumble Out opened because it’s not as packed in Medicine itself. 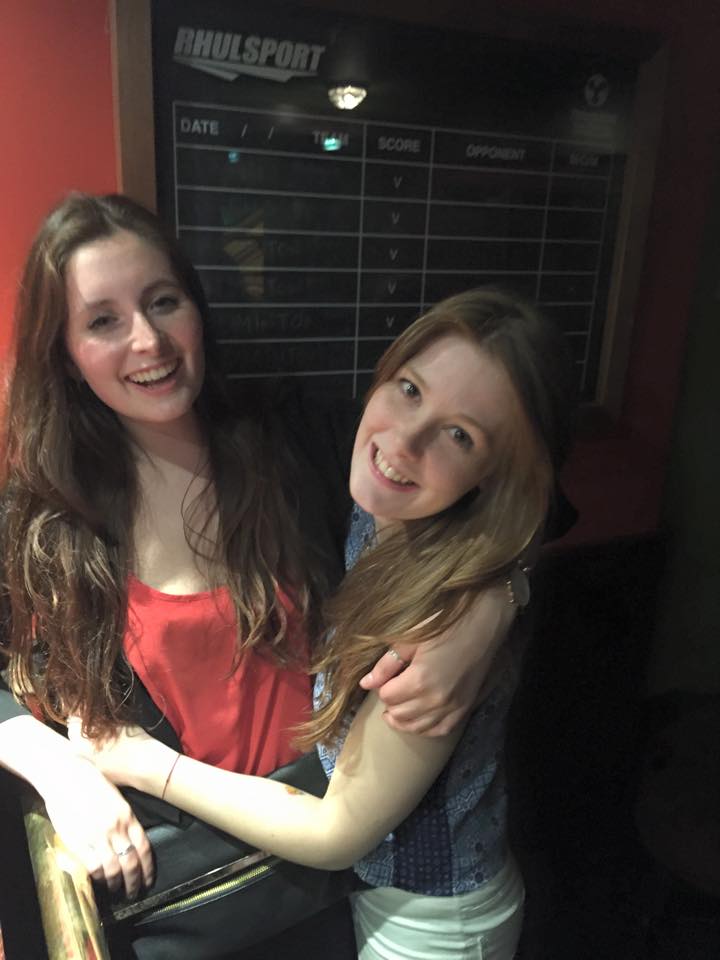 Sometimes it’s good to get out of Egham, and experience something new, even if the drinks are a rip off. We use the opportunity to ditch our jeans and Nikes (heels and dresses in the SU are a uni faux pas, obv). £10 for an earlybird ticket with free coach, free drink on the coach, free drink in the club and sometimes queue jump, what more could you want? Pacha even had free popcorn and candy floss!

The only problem with the coach trips is not having a toilet on the coach, but being allowed to drink on there. Every time a whole coach of people run off the coach when we get to London to wee down an alley. Classy. 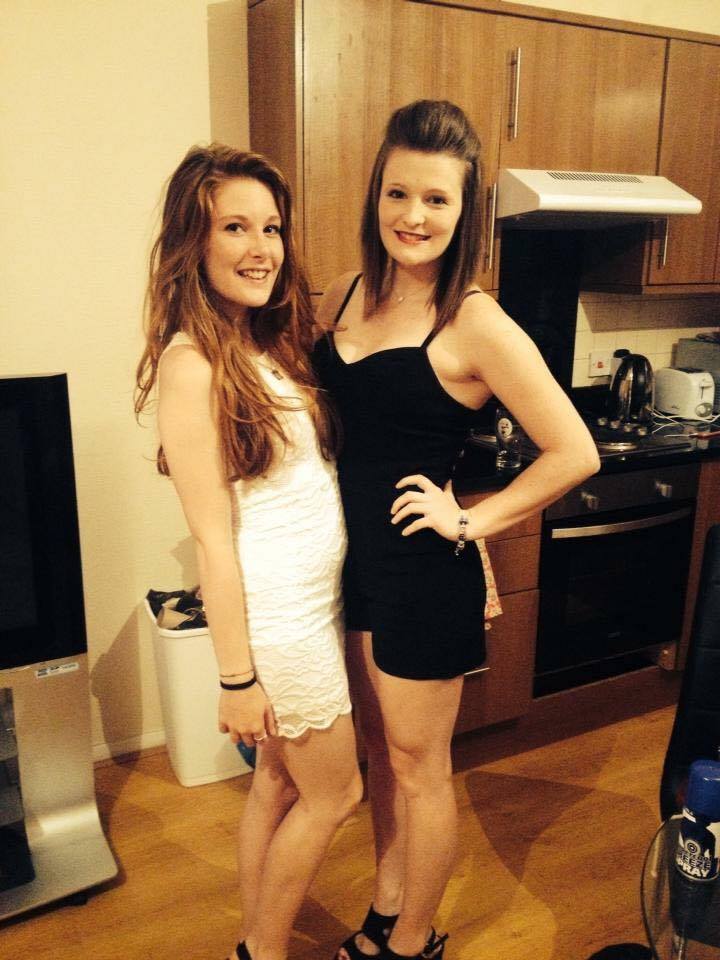 An excuse to get glammed up? Why not? OK, you can’t wear trainers, and you have to get on the guest list unless you want to be waiting around in the cold, but who doesn’t like donning a nice outfit every once in a while? It makes a nice change from the SU. The small size of it means it’s almost impossible to lose anyone, and with one dancefloor, you won’t fall out with your mates about which vibe you’re going for. On top of this, the taxi ride isn’t extortionate, and it isn’t as pricey as London. 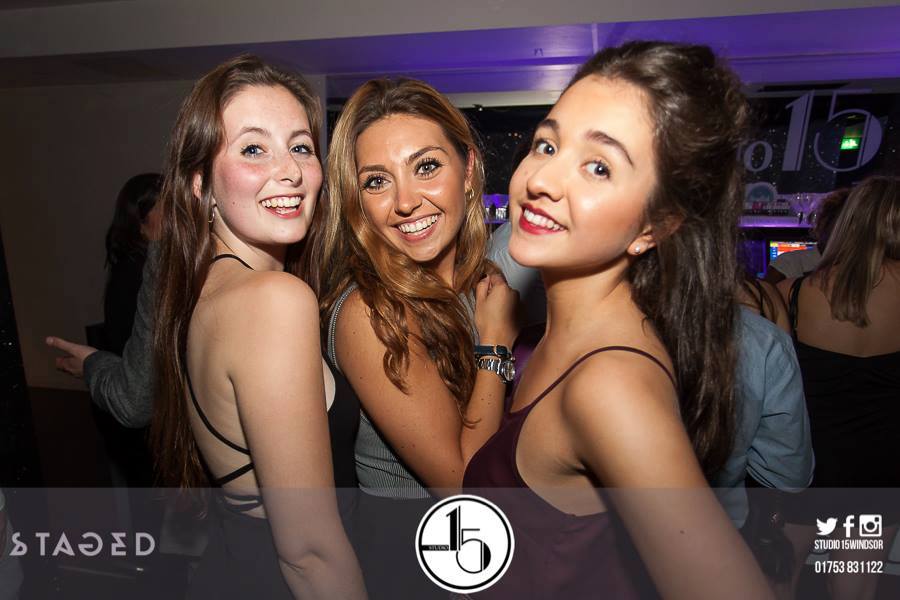