Eastbourne is nearly as great as Brighton

Bourne to be the best

Where better to spend your days lying on the sand in the blazing sun with a green juice after a hard day’s high-end shopping than Eastbourne, The Sunshine Coast? OK, we all know the reality is nothing like that. The sun will peep through the clouds every three days (if you’re lucky), you’ll never be able to find a patch of beach where those tiny brown stones aren’t sticking in your ass so you’ll chow on your Qualisea bag of fish ‘n’ chips prowling through the sticky aisles of TJ Hughes.

But Eastbourne is no longer just where people come to die as Georgia described it in Angus Thongs and Perfect Snogging. Ebo is catching up with Brighton’s rep of being one of the best places to live. And it’s not just your parents who think Eastbourne is great either.

The nightlife is improving

There’s nothing worse than getting the night bus back to Eastbourne from Brighton at 3am. For a whole £3.50 you can sit on a sweaty bus for an hour with some girl throwing up her seven jägerbombs and three slushy cocktails from Lola Lo’s onto the floor, which will inevitably drip down to the front of the bus, while a group of people are chanting fucking hymns the whole way back. For a whole £3.50 in Eastbourne you can share a quick taxi home with mates without the vomit and without the chanting. 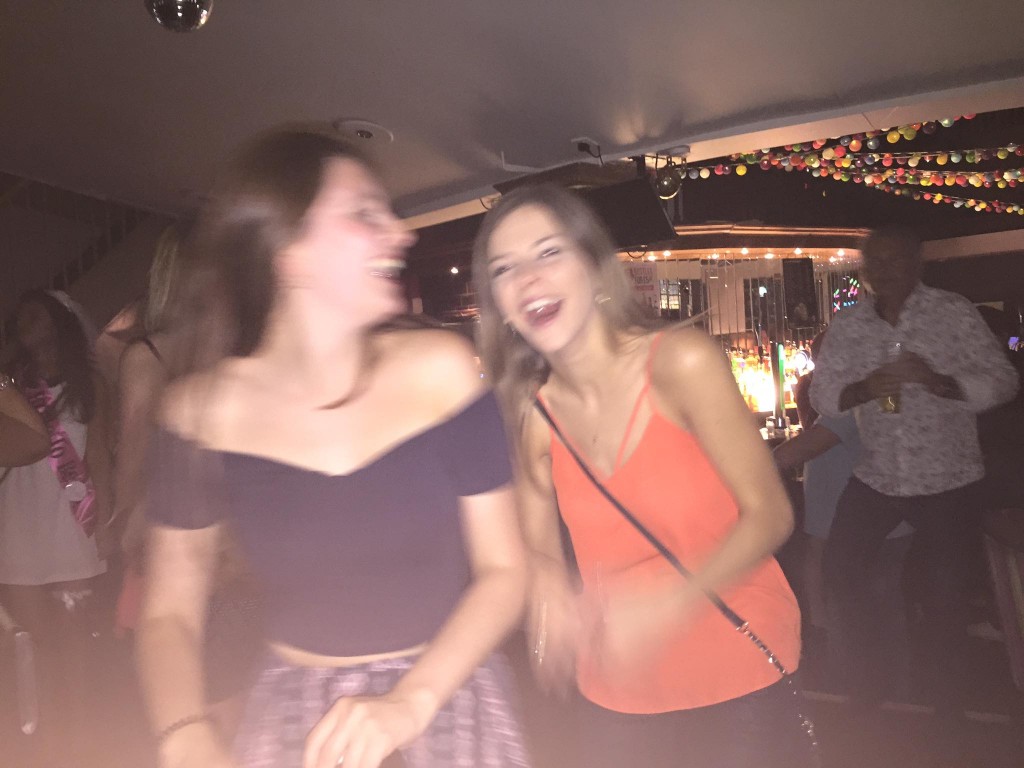 Not the faces of girls who have to trek home

Cameo, TJ’s and Shaglantis aren’t exactly classy clubs, they don’t come close to anything in Brighton. But there’s a sense of community in Eastbourne nights out – we used to all have the same Messy Monday routine of Spoons, V Bar, then Cameo, and we knew everyone out, something we fail to recreate now we’re older because we’re bombarded by people who were younger than us at school and who we’re pretty sure are still 10.

For drinks Eastbourne is definitely moving up in the world. Eastbourne Cocktail Club is actually pretty cool. All the signs and neon lights rival Brighton’s trendiest bars, and who doesn’t love a snazzy cocktail? Also, Hudson’s slushy cocktails beat Lola Lo’s any day anyway. Plus, we have so many homely pubs – from seaside Crown and Anchor to The Dolphin on South Street – for the times we want to actually hear what our friends are saying.

We’ve got the best of both worlds: seaside and countryside

We’re living that Hannah Montana life over in Eastbourne. Nip ten minutes from the centre of Eastbourne to Seven Sisters or Beachy Head or the place up in Meads no-one knows the name of, and you can either have a stroll along the sea or a wander through the countryside, or both. 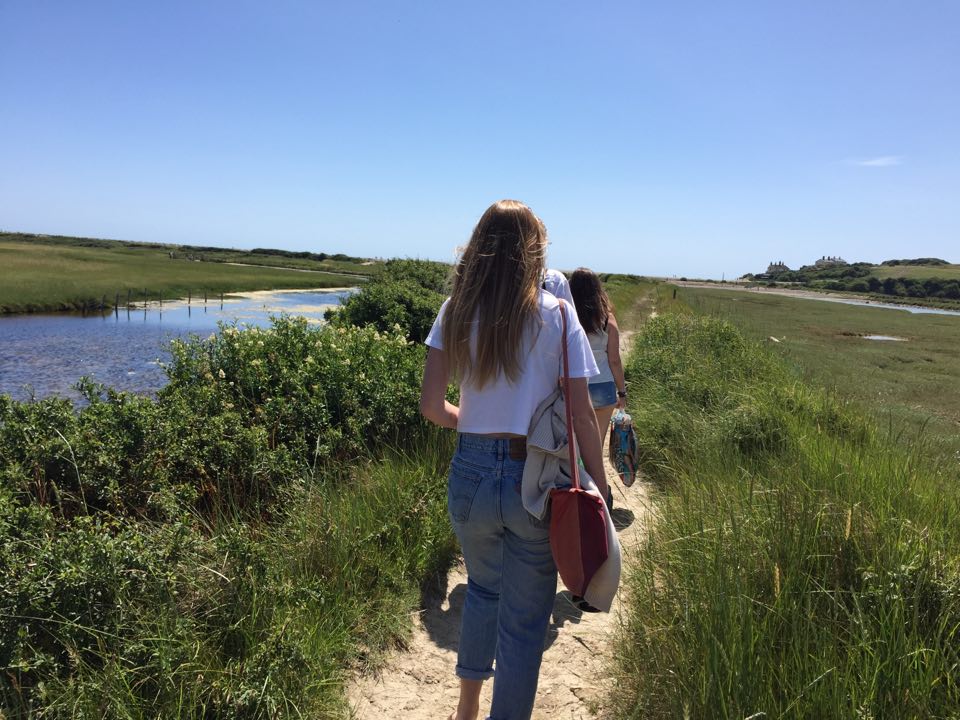 Yeah, Brighton has great restaurants, all the variety is mouthwatering. But we’re only a little town, we don’t need all of those, and fish and chips isn’t all we offer. Want brunch? Afternoon tea? Bill’s is heaven, and thank God it’s also in Eastbourne now so we don’t have to get the train to Lewes or Brighton anymore for a stack of pancakes. Foodilic is health foodie heaven in Brighton, but we have Miss Walls Back Garden which is way cuter, and if the sun is out for once, we all know that Fusciardi’s makes the best honeycomb ice cream to sit on the beach with and scoff under the clouds. 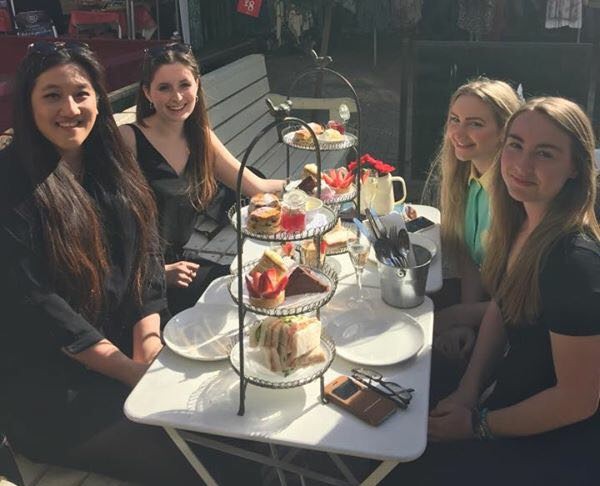 The Arndale is getting an £85 million investment

The day has come when C&H Fabrics will no longer be the biggest shop in Eastbourne. A big H&M is coming, and many more shops are still to be announced. Fingers crossed it won’t include more shops like Honey. With a huge Cineworld, Wagamamas, Carluccios and Nandos (along with others), no-one will need to go to Brighton unless they want vintage clothes, but c’mon guys, browsing the charity shops on Terminus Road while listening to the dulcet tones of that Beatles-loving busking dude is everything we need.

Our beaches are nicer

Unless you want to go to Brighton Pier (you’re tacky and I hate you) you’d rather sit on Eastbourne’s practically identical beach by the pier with a Fusciardis. Eastbourne has secret beaches too, like the ones past Holywell. Holywell is strictly Eastbournians only, you won’t find tourists here. Well, except the ones waving at you from the super speedy dotto train, sharing a Harry Ramsden’s with your nan. OK we don’t have any rides on our pier, or a swaggy merry go round. But unlike Brighton, our beaches aren’t tainted with flashing lights and you can’t hear the main road behind you. Instead, you’re at one with nature, AKA the seagulls eating your chips. 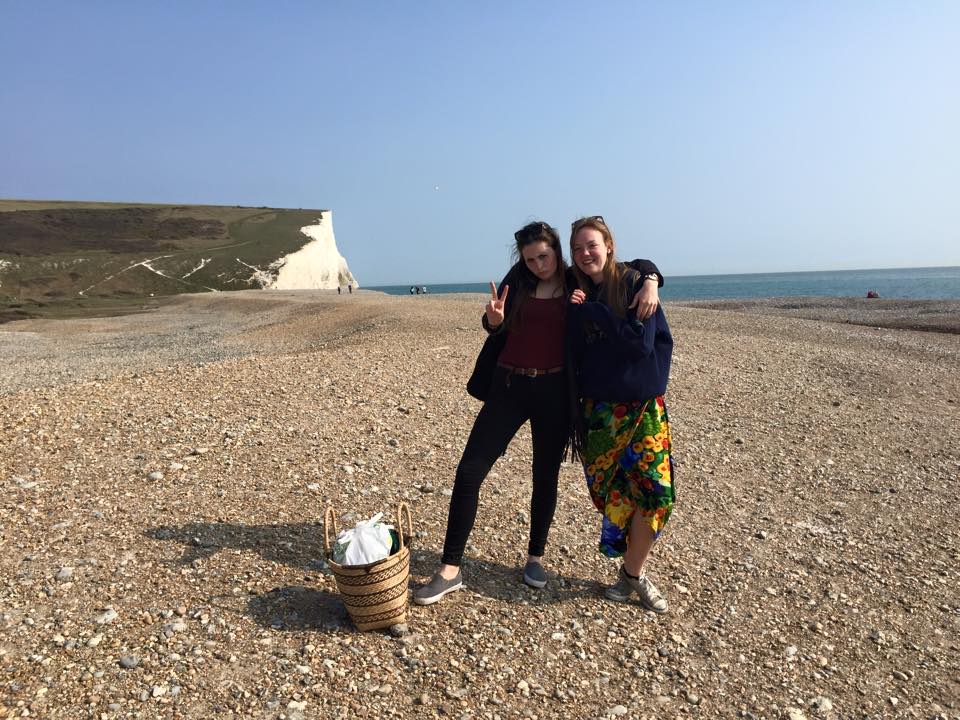 Brighton is half an hour away

Bored of all the old people and hotels? Need some quirkier shops as that hippie shop on Grove Road isn’t quite up your street? All we need to do is hop on the train for half an hour to Brighton. 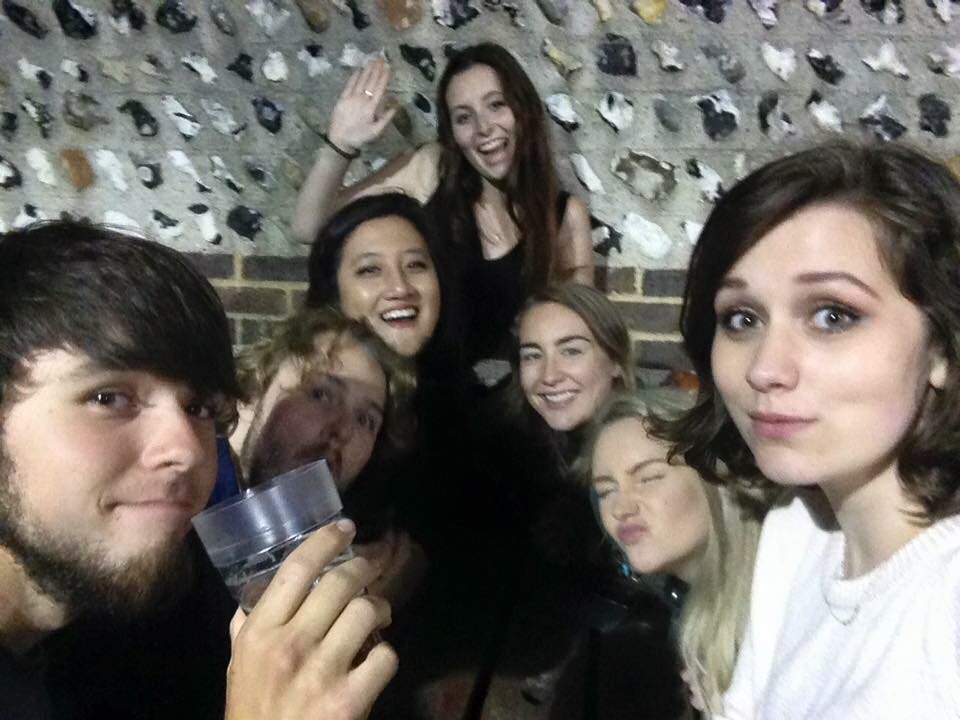 We all know Brighton is far cooler than Eastbourne, but Eastbourne is getting there. At least it’s not Bexhill.