Second year verbally abused at SU for being gay

A girl threatened to hurt him

A second year suffered homophobic abuse and physical threats on Wednesday night after a girl objected to him being gay.

Dance & Drama student Jay Virgo was out with friends at the SU, when he was approached by three girls who started to question him about his sexuality.

After they learned he was gay, one of the girls told him she’d hurt him if he didn’t leave and go home.

Jay said about the attack: “On Wednesday night at the SU three Russian girls questioned me about my sexuality. Two of them were fine, but the third objected to me being gay.

“She showed me her Putin phone case and said that if I didn’t leave the SU she would hurt me. I was disgusted.

“Needless to say, I didn’t leave. I don’t care who you are, male or female, threatening someone because of your own opinions about them is not okay.” 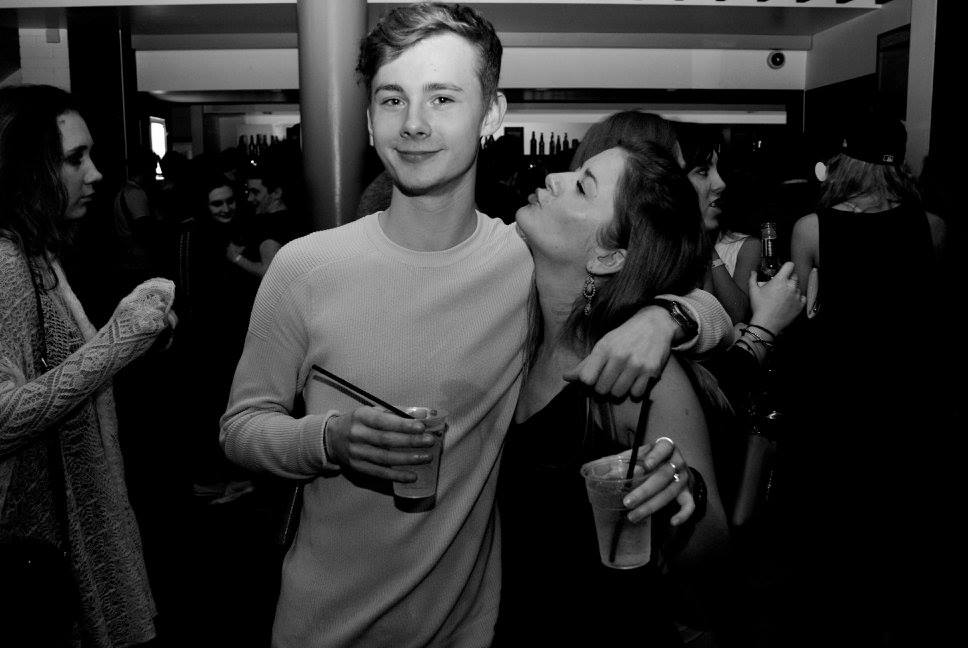 Jay at the SU on Wednesday

A member of SU staff responded to Jay’s story by writing: “Next time report it to a member of staff and we will have a word with them. We don’t want anyone feeling personally attacked on an evening out.”

A Sabbatical Officer has also contacted him to make sure he is okay, inviting him to speak about it with them.

Jay told The Tab: “It’s not the first time this has happened, but I never expected this kind of treatment in a university environment.”