The issue is being raised with senior members of College management

In a victory for common sense, the SU have backed The Tab’s petition and Abbie Jenkins’ petition against the building of a new 3m high super fence released on Friday.

The petitions caught the attention of Jack Kilker, Co-President and Welfare & Diversity, after Abbie spoke to him. He has now raised the discussion with senior members of College management.

Over 600 students have backed our joint protests against news of a 3m high super fence being built to stop us climbing over it. Today Jack Kilker shared a post on the SU blog supporting our campaigns against the fence, in favour of our idea of a swipe-card to grant access.

He wrote: “The system that we have at the moment is by no means perfect: from shortly after 23:15 until approximately 07:00, the gate is closed.

“For students working at the library, employed on campus until midnight or later, or frequenting one of our on-campus bars, this creates a problem.

“Swipe-card access would be an answer to these problems. It would allow our students to come and go as they please, in a safe and convenient manner, but would also carry the weight of the College being able to determine who has opened the gate and at what time.

“This would allow noise complaints to be tracked and linked to whoever has been using the gate at the time of the complaint, giving a greater assurance to the local community that we can, and will, take noise complaints and instances of anti-social behaviour seriously.

“This discussion has now been raised with senior members of College management, and the Students’ Union will be keenly following developments and discussions around this and updating the student body accordingly.” 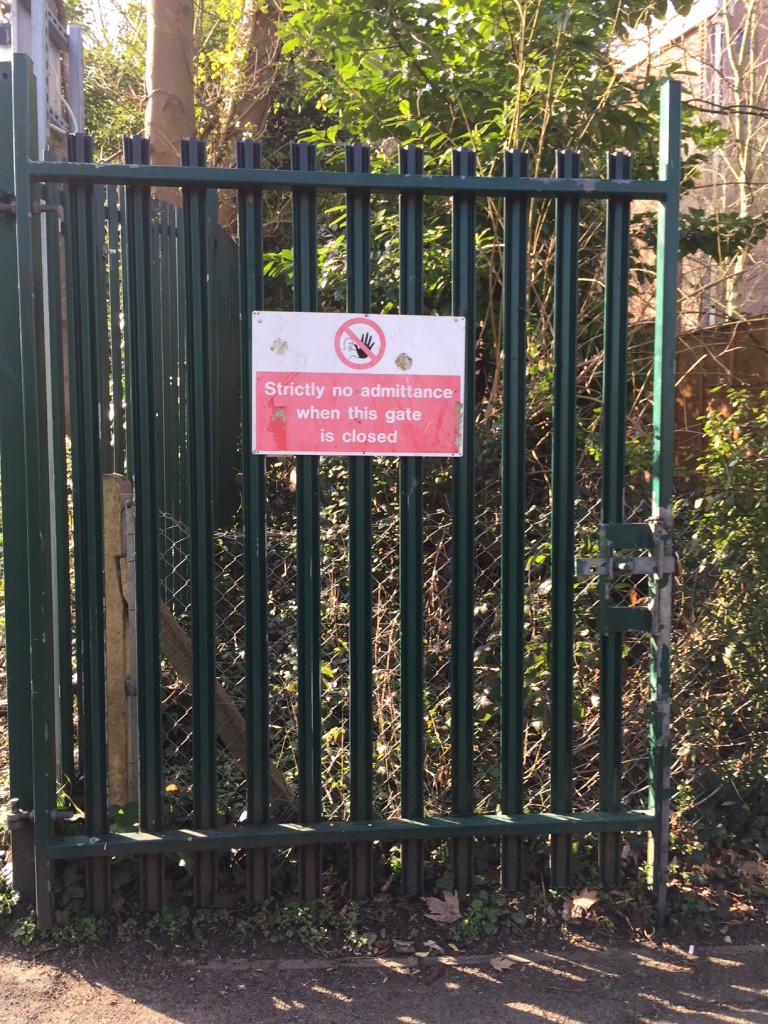 Second year Music student Abbie Jenkins spoke to us about starting her petition, “I knew something needed to be done about this. If people were desperate enough to cut and climb through the old fence, then surely a petition to change this in future would do some good.”

Third year Lucy, who lives in Egham, spoke to us about the university’s plans for a super-fence. She said: “It makes no sense. The uni is prioritising the non-university residents. I’m glad the issue is finally being raised.”

Paul to dress up as Colossus to apologise for strike action