Most people thought they were naan breads

With nearly 20 per cent of your votes, The Spud Team are proud champions of our Halloween best dressed competition. We chatted with third years Olly, Manu, Joe, Seb, Will and Dan to get the inside scoop on the glorious spuds dressed in their best jackets. They aren’t just any chips off the old block.

Why did you choose to go as potatoes for Halloween?

Will had a dirty dream the week before involving a potato, enough said.

What’s your favourite type of potato?

What did people think of your costumes?

That we were either legends or naan breads. 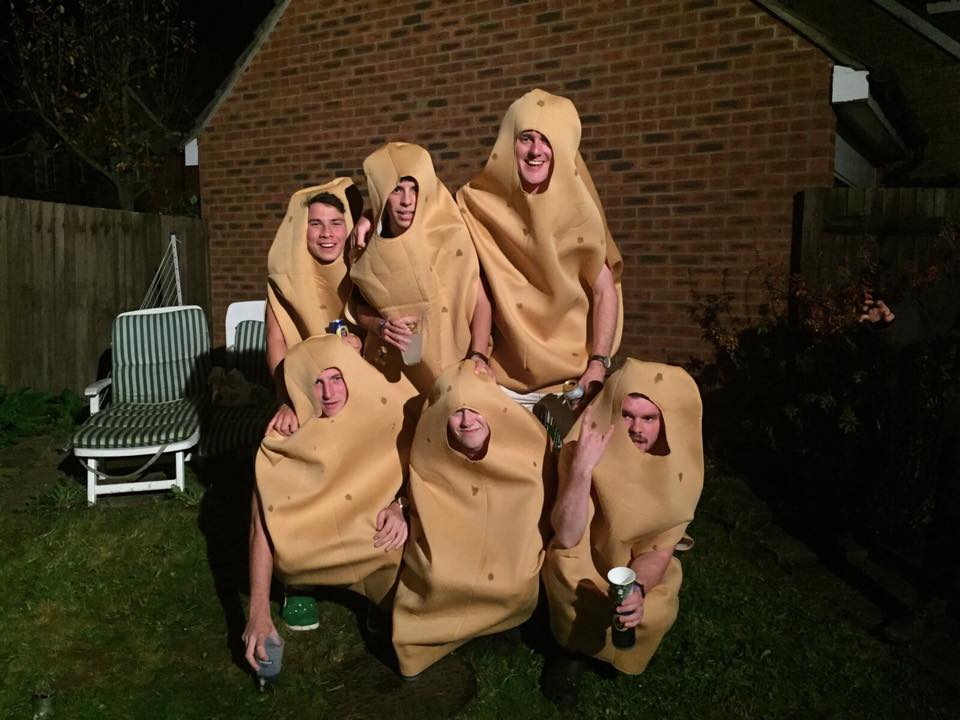 How easily could you spud-drop in them?

All was going smoothly until Dan tore a hammy.

Where can you find the best chips in Egham?

Shoutout to our brother from another mother at Runnymede Chicken. 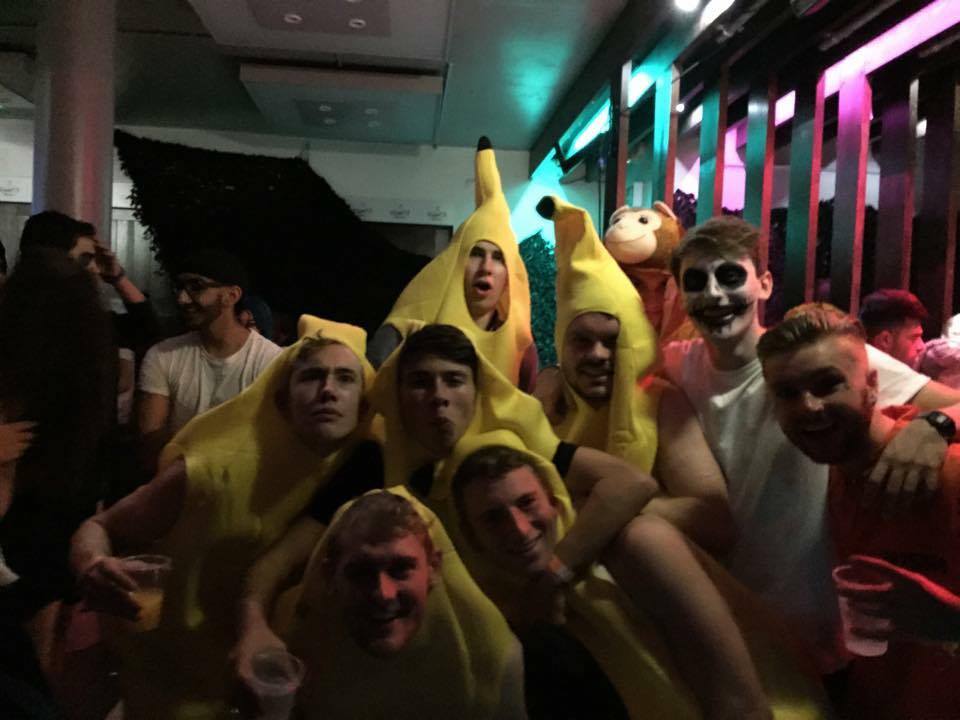 Do you think you’re more sweet potatoes or soggy chips?

Varies from person to person, mainly all sweet, but Manu is known to be wet.

What’s your favourite drink to get mashed on?

Has to be blue VKs.

Fries before guys? Or guys before fries? What’s your priority?

Will is definitely fries before guys, he loves to get his mash on.

Which crisp flavour do you find most appeeling?

Anything which tingles our tastebuds.

You went as bananas last year, will you do a group costume next year?

For sure, we are already thinking of ideas. Fish fingers are on the cards.