Some teams must now pay £50 each for new kit

Outraged sports clubs have criticised the SU for announcing all sports teams will now share the same logo and branding – despite objections from students.

For the coming year, all teams must conform and use the same “Bear” logo and branding. 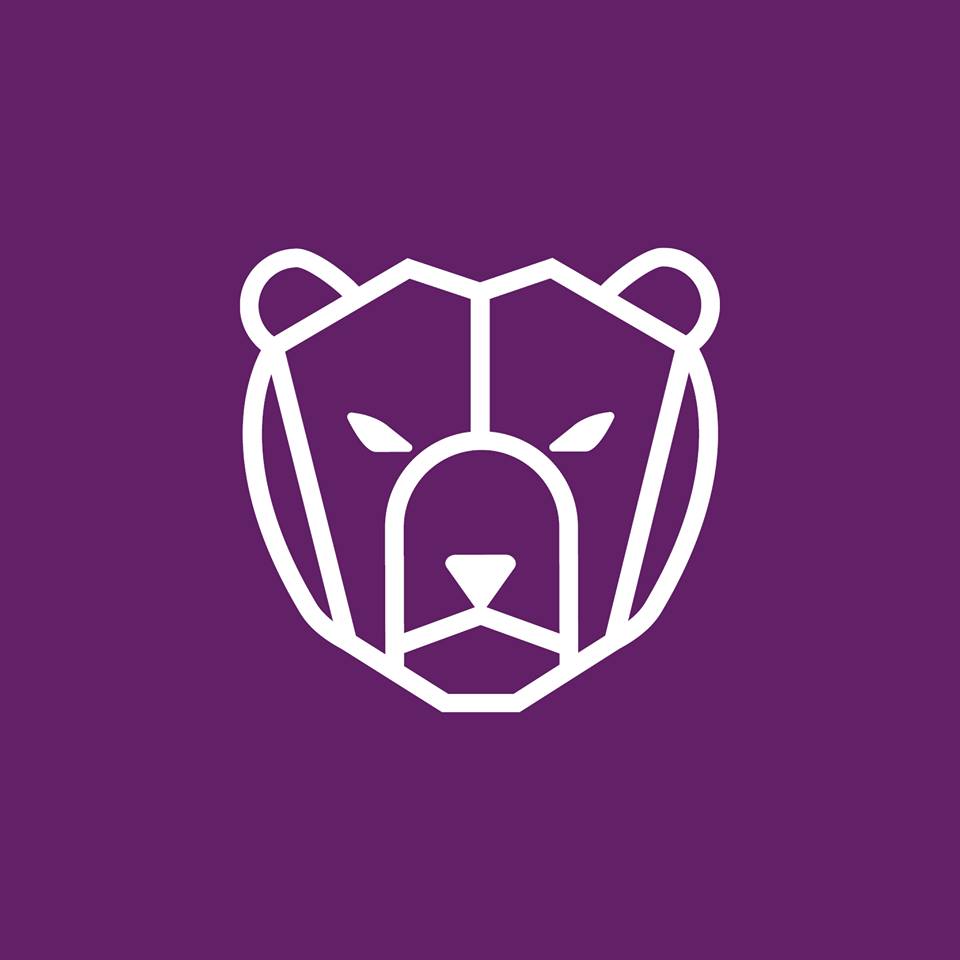 All sports teams will use this logo from now on

Alex Reilly, the Co-President of Sports and Development said the new sports identity is a step in the direction of connecting sports with the Royal Holloway brand.

“The new identity was an essential development for sport at Royal Holloway as the previous RHULSPORT branding didn’t tie in with the current Royal Holloway brand, which incorporates the rich heritage of the College Coat of Arms.

“There was no clear identity for the student-led sports clubs which represent the College. With the uniformity of the branding, we hope to create an environment in which, no matter what level of sport in which a student partakes, they do so with pride as they will be representing Royal Holloway.”

However, a president of an influential sports club, who preferred to remain anonymous, was critical of the decision and told The Tab: “The new branding gives absolutely no freedom to sports clubs. The SU is forcing Americanisms upon our inherently British sport.

The rebrand has been introduced without agreement from all sports teams

“They spent our money on a rebrand which created the minimalistic ‘bear’ we had very little say over. This ‘bear’ has now become the profile picture for all clubs leaving no room for individuality, which is comical given the SU is supposed to stand up and defend those who want to express their individuality.

“Along with the rebranding came a new kit design. Our club hasn’t been allowed to keep the original colours of our kit and have been forced to adopt green kit. This is despite being promised the three year integration would mean members wouldn’t have to fork out an extra £50 for new kit.

“Any personalisation we were allowed with our committee tops last season has been banned this coming season, further stamping out any individuality.”

Former rugby Social Secretary, Henry Oliver, concurred with these sentiments. He said: “For representatives of the students, the tactics used by SURHUL have been nothing but a betrayal.

“Without fair discussion and open minded conversation the SU went to considerable lengths to silence critics and crush opposition – those to whom they have a duty.”

However, some sports members see the change as a positive one. Tegan Marlow, a member of the RHUL Tom Cats, says the new sporting identity will put all teams on the same level.

“There were some people on cheer who were quite upset about it, as if we were getting our identity taken from us, but with nothing in return. Cheer is an expensive sport, and we don’t get a lot of help. Personally though, I’m excited about the rebrand – our uniforms need an upgrade.

“It doesn’t matter what our name is, we’re still the same team, and I feel like now we’re Bears, we’ll be treated as on a par with the other sports teams. Now we’re the same as the others, we will be viewed as the fully-fledged sport that we are, not just silly girls waving pom poms at the football games.”