His body was found on Tuesday

A body found in Whiteknights Lake on Tuesday has now been identified as missing Reading student Daniel Williams.

The second year Computer Science student went missing on Thursday last week after a night out at the University of Reading Student Union.

Thames Valley police are treating Williams death unexplained, believed not to be suspicious. 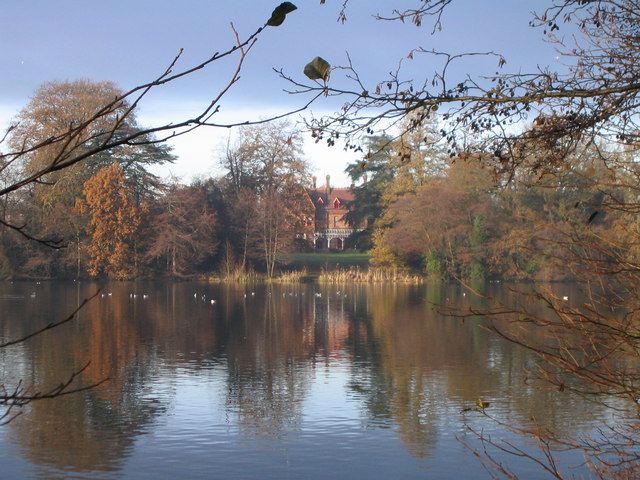 Superintendent Stan Gilmour said: "Our thoughts continue to remain with the family and friends of Daniel Williams as they come to term with what has happened".

Acting Vice-Chancellor Professor Robert Van de Noort said he was "saddened", adding: "It is a very difficult time, and support is being offered to Daniel's family, friends, fellow students and staff".

President of the Student Union Jason Dabydoyal said: "We have been providing support and space available for students affected and are grateful for the police, our students and the public for sharing the appears for information".

Following this the Students' Union has declared its nightclub, 3sxity, will not open out of respect for Daniel.

The discussion forum Student Voice, due to take place today, will also be postponed.

Students have set up a petition, which currently has over 7,000 signatures, to have lights installed around the lake in which Daniel was found.

The student's family characterised Daniel as "a happy, normal 19-year-old enjoying university life" and they had "no concern at all" about him before he went missing. Lead investigator Supt Jim Weems said the disappearance was "completely out of character".