Bet the sesh wasn’t even worth it

Last year, Reading students were fined a total of 3,113 times after leaving their halls in poor condition. This lead to a total of £133,715 taken from deposits from the 13 different halls of residence.

The fines were for misuse of fire extinguishers, blue tac marks and drawing on the walls. However, the most common fines were replacing wash station cards and for calling security when locked out of rooms.

Fines were also given out for the state of the kitchens come the end of freshers’ tenancies. The overall bill for hobs, windows and overall kitchen cleanliness was £16,768. 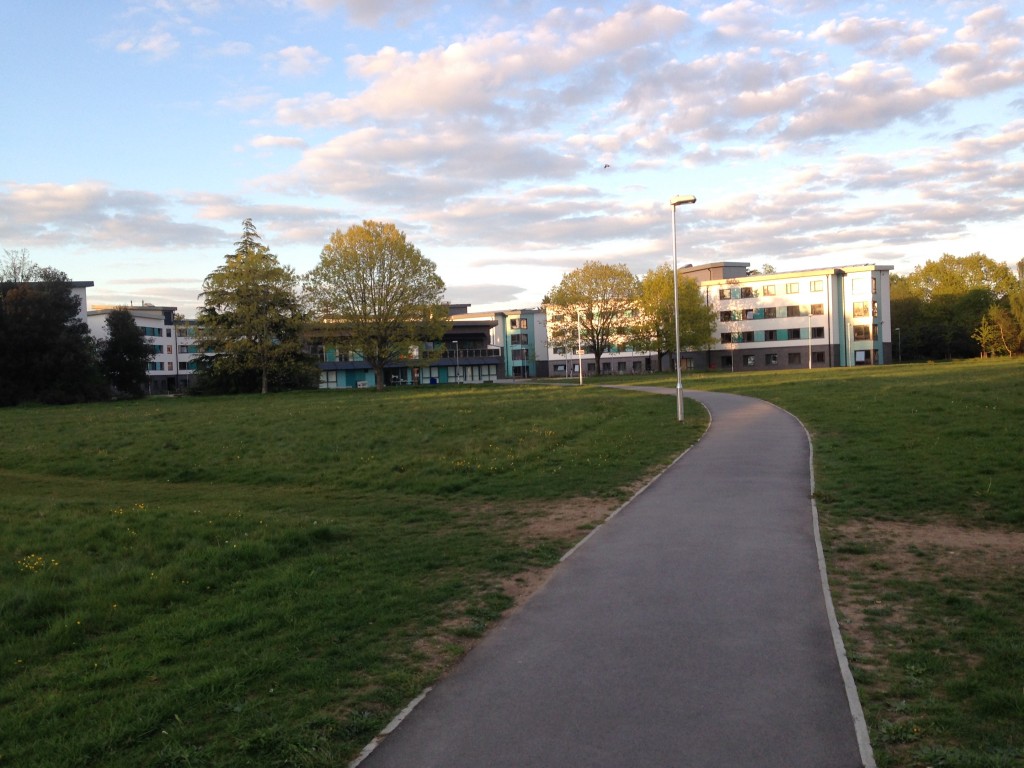 The average student who stayed in halls last year lost £28.47 from their deposit, overall leading to a total which could pay for 14 student’s undergrad tuition.

Staff spent £25.83 to paint over drawing on the walls and £559.10 to fill and reinstall fire extinguishers.

Mackinder had the worst bill out of all of the halls, being charged a total of £23,602. The second worst was Childs, with a total bill of £20,060. The best, and least destructive were Northcourt houses and Benyon, who both invidivually were fined under £5,000 each.