He is a close friend of President Trump

As the former Oxford don and current Professor of Strategic Leadership and Governance at Reading’s Henley Business School, Malloch has been highlighted as Donald Trump’s choice for US ambassador to the EU. 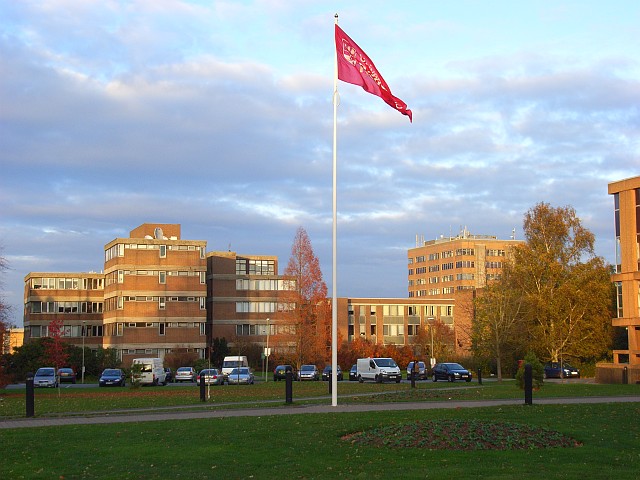 The outspoken Professor, like his new boss, does not take prisoners; he has previously claimed to have helped bring down the Soviet Union and now says, “maybe there’s another Union that needs a little taming”, though in a Radio 4 interview on Friday, he claimed that this remark was a little tongue in cheek.

Malloch supported Brexit and is a close friend of Trump, describing him as “too noble for this world”.

Whether his predictions for the collapse of the Euro prove to be correct or not, it remains to be seen, but it is unlikely that he will have much spare time for walking his two dogs in the beautiful Berkshire countryside.