Nobody was hurt in the incident

At 5pm on the 11th January 2017 a house fire started in the student area of Wykeham Road.

The fire started on the ground floor, in the front room in the house. Although, the cause is unknown, it is suspected to be that a curtain set on fire resulting in extensive damage to the front of the house.

Third years Bea Fitzgerald and Liberty Lees-Baker, who live opposite the property said: “We heard loads of sirens at about five and my housemate who has the downstairs room came up and said there were fire engines outside.” 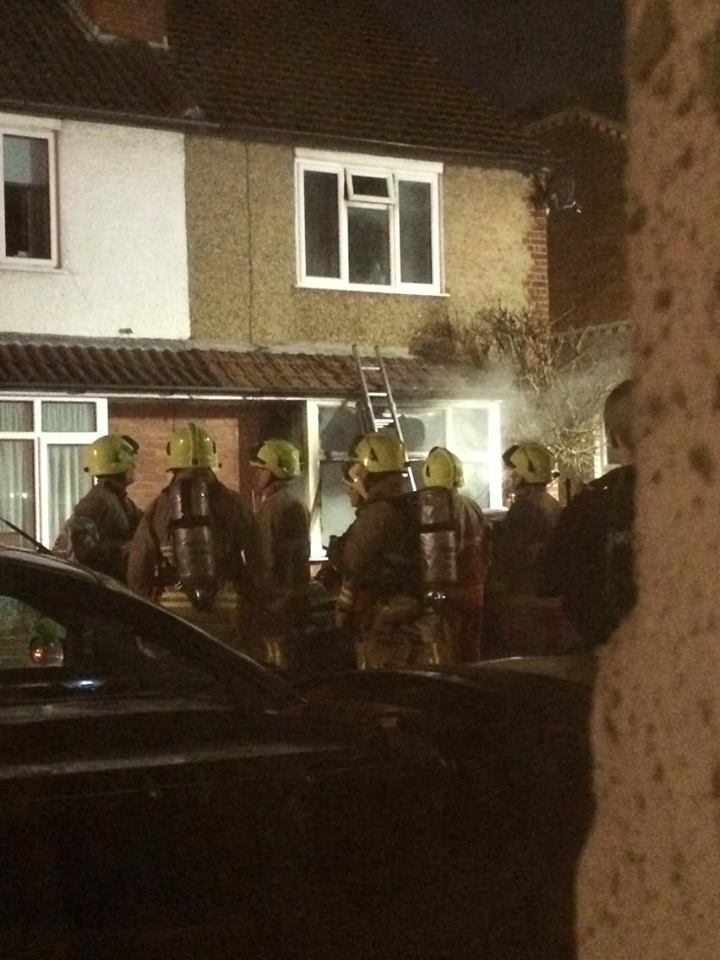 They continued: “We went down and through her window we could see loads of smoke coming out the windows of the house opposite.

“There were three fire engines outside and police tape closing the road. The people from the house were standing in front of us and said they’d walked in and seen the curtain on fire.

“They’d attempted to put it out themselves with a bucket of water but obviously that didn’t work.

“I’m not sure if the fire broke the windows or if the fire department did to get in but it’s all boarded up now.”

Fortunately no ambulances were present so it is presumed nobody was hurt. The house is semi-detached so there was concern that the fire would spread, but thanks to the prompt response of the emergency services three fire engines arrived and restrained the fire.