One found a dead fish on the floor

Working on a bar can be hilarious, but working in a student bar is just plain weird. It’s time we pay tribute to the staff that work at Union.

We asked some of the staff the funniest things they have seen whilst they’ve been on shift.

“Someone had a breakdown during karaoke. They tried to rap ‘One Shot’ by Eminem and obviously couldn’t keep up. Around half way through the first verse he started to shout “fuck you guys, fuck this university, fuck my degree – it all means nothing.” He then shouted “cunt” at which point the DJ turned off the mic and asked me for a score for his performance. I just responded with a no.” 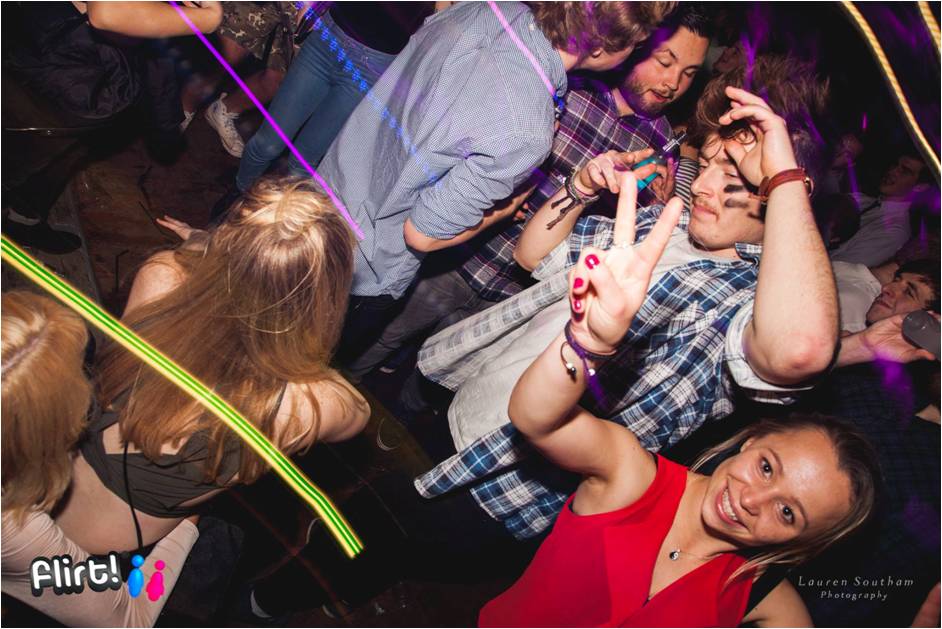 “I was working on Red Bull doing the casual drinks, and this girl comes running up to the bar crying. She then stops, stands really still and just starts weeing. She had the smuggest fucking look after and then carried on.”

VK up your life

“A guy once asked me if I wanted to see something beautiful and when I said yes he poured a whole VK over his head.”

“There was dead fish left all over in 3sixty with guts leaking.” 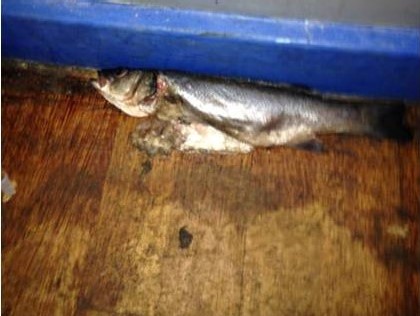 A head of steel

“A guy from the football society stood on a table and head butted the ceiling panel and broke it in half.”

“Once these girls came into Mojos around early evening to do some work, with their laptops out and everything. When Union started we had to ask people to leave and obviously because they were doing work we expected them to be eager to go. Apparently they were aware Union was starting and were happy to continue doing their work with their laptops out whilst a full blown nightclub was in full swing.” 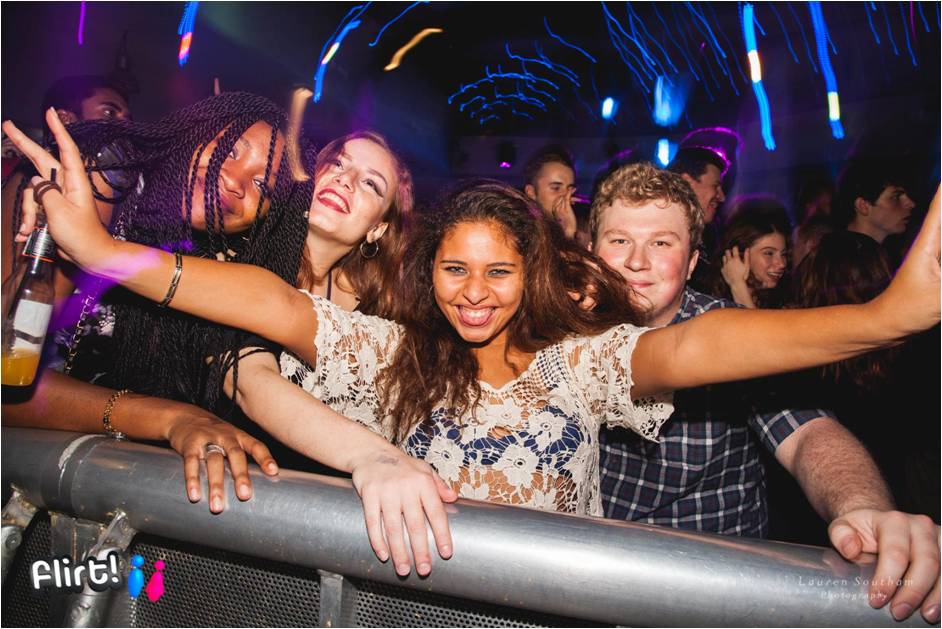 “I saw a guy vomit in a cup and then drink it again.”