I’m not quite Daniel Blake, but it’s time to destigmatise benefits

I’m one of the fortunate ones

You may have heard about the film I, Daniel Blake. It depicts the titular Daniel Blake on his journey through the benefits system. Deemed too ill to work by his doctors, but not ill enough to stay on benefits by the Department for Work and Pensions (DWP), Daniel Blake faces a poverty catch-22 situation.

If you haven’t seen it (I haven’t because just reading the synopsis made me cry and thank my lucky stars in equal measure), you will at least be aware of the resulting outpouring of think-pieces. In some cases, these have been thinly veiled attacks on people whose worst crime is to be stuck in the benefits trap. In others, they’ve showcased genuine middle-class horror that such a shambolic system can genuinely still be operating in 2016.

This is just another one of those think-pieces, except I was more or less born a Daniel Blake, and I want to demystify and de-stigmatise it.

When I was tiny, my parents and I spent most of our time with various doctors trying to find out what was wrong with my father. Eventually, they (mis)diagnosed early onset Alzheimer’s. Around a decade later, because “you’re not dead yet”, they changed it. They issued a multitude of other diagnoses, including adult autism and brain damage inflicted as a child, but the situation and symptoms remained the same: my father is disabled, cannot possibly work, and my mother is his full time carer.

This left them in the unenviable position of raising a child on disability and carers’ benefits, which, spoiler alert, are piss poor. 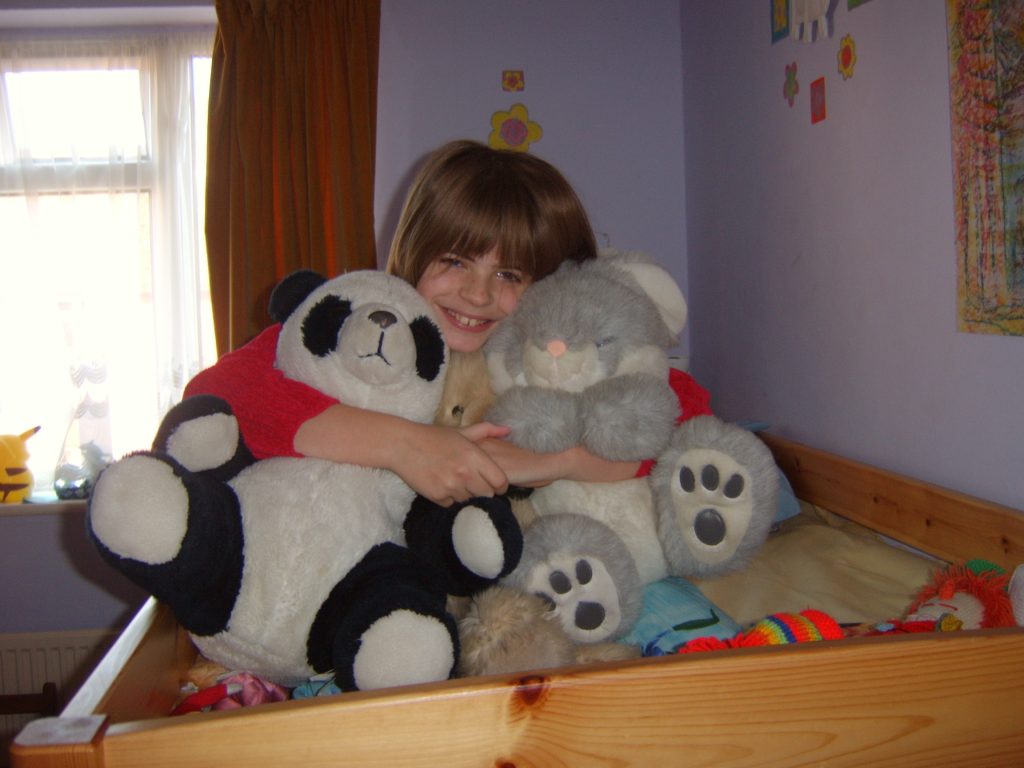 All those toys are second hand, but I didn’t care

Bargain hunting is a lifestyle, but not a choice

Before I went to uni, Mum and I had a joke about whether we’d be able to buy Heinz baked beans or just the 20p own brand ones that week. It wasn’t really a very funny joke. It wasn’t a joke at all; it was our life.

When we stayed in a B&B in the South Downs for a week, it was the most exotic, exciting journey I’d ever been on. I’ve still never been on holiday abroad, too committed to budgeting to waste my hard earned cash and student loan.

On my gap year, I worked for minimum wage to keep myself out of my overdraft when I got to uni. If benefits claimants save money and keep it in a bank account, they will potentially have payments reduced or stopped, so the importance of being able to save was huge. The government seem to want us to exist cash in hand, and hand to mouth. It definitely contributed towards my bargain-hunting nature.

Another facet of the benefits life is clothing. Long before I knew what vintage was, my parents and I would visit local charity shops weekly. I also received cast offs from older distant cousins and my dad quickly taught me the value of statement pieces and embracing the “quirky” aesthetic. 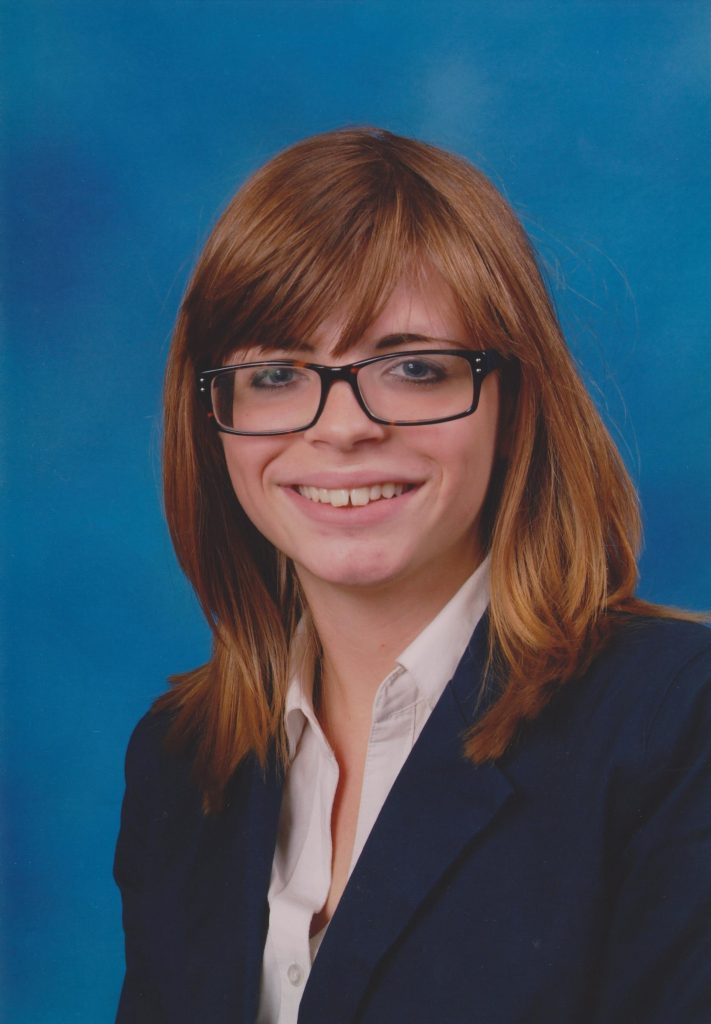 The livelihoods of some are just a job to others

We were lucky in some senses. My dad, a real Daniel Blake, had previously embraced life with a travelling fairground and as a hitch-hiker, which meant he didn’t much mind a life lacking luxury. My mum was a nurse, accustomed to bodily fluids, elderly tantrums, and tea that had gone cold in the course of an emergency.

They make a good team. They also meet the category for what Phil McDuff in the Guardian calls the “deserving poor“, who have not become “brutalised” by their state-enforced poverty. They don’t complain much. They just fill in the endless paperwork and make endless phone calls to lines staffed by individuals who, no matter how well-meaning, are obliged to take no longer than 23 minutes on each call and stick to a script.

When Disability Living Allowance changed to the ludicrously titled Personal Independence Payments, they found out a member of support staff could visit them to help them fill in the application paperwork. This member of staff would only be available too late for the submission deadline, though. They phoned up the DWP and received an extension on their application. When the support worker arrived, they told my parents that there was really no way of predicting whether or not they’d have got that extension if someone else had answered the call, as many other applicants had been refused for seemingly arbitrary reasons.

One of the lucky ones

People like academically strong poor kids. We make the authorities and politicians feel good about their sanctions and cuts: “if you just worked harder, if you tried a bit more at school, you’d be able to get yourself out of the poverty pit”. 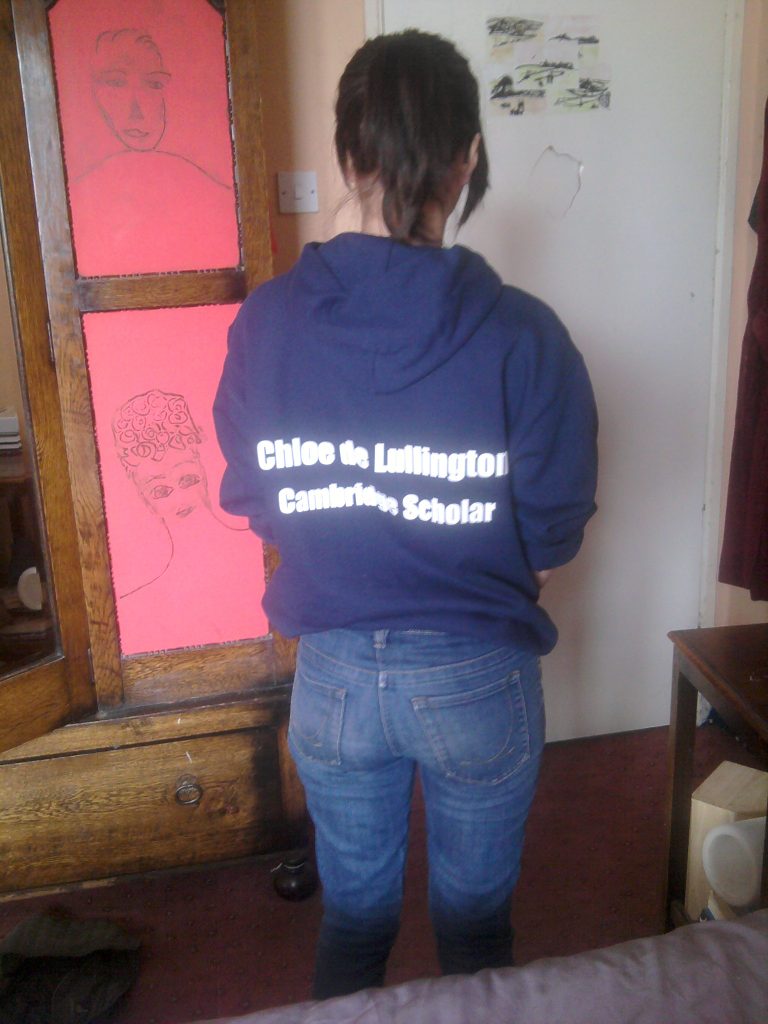 Even now, saddled with debt and the removal of grants for poor sods like me, I count myself fortunate. My parents have jumped through hoops and ticked boxes my entire life, and here I am, almost a graduate, looking towards a life unshackled by the humiliation of weekly trips to the bank to take out that week’s paltry government allowance.

Providing I don’t get sick or have any accidents, of course, in which case I may end up following in the limping footsteps of Daniel Blake after all.