Here are some of Reading’s most famous alumni

The league tables can only tell you so much about how good a university is, so the Tab Reading have done some digging to find out which of the university’s alumni give us the most cool points. 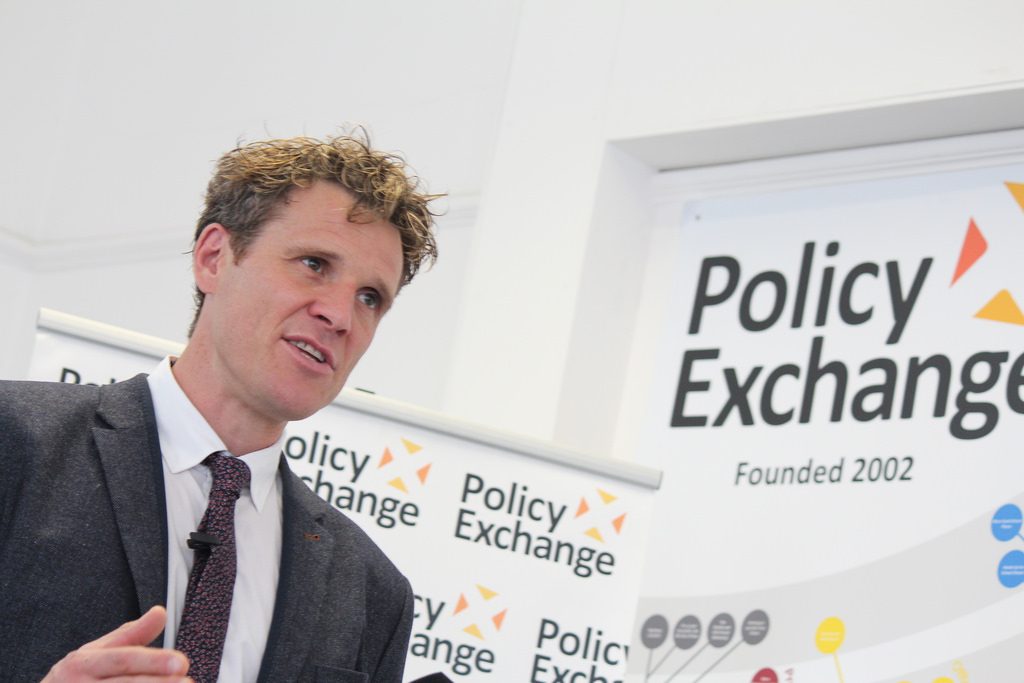 There’s a long list of successful rowers and Olympians who passed through Reading’s green and pleasant land, but James Cracknell is probably the most well-known. After studying Human Geography, he won two gold medals at the Olympics in 2000 and 2004. He also survived a brain-damaging road accident, and hangs out with Ben Fogle a lot. He’s basically testament to the fact you can be a geographer and still be cool.

The BBC weather presenter graduated with a BSc (Hons) in Meteorology. He then went on to bigger and better things, such as being caught swearing during a live broadcast while not realising the camera was still on him, and modelling in his pants for Attitude magazine. Cloudy with a chance of awkward, but we love him nonetheless. 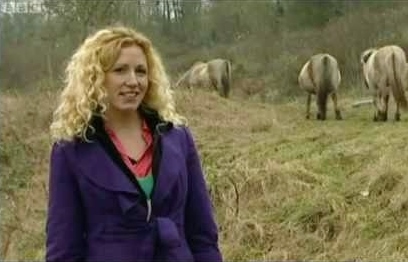 Another familiar face on our tv screens, and another member of the alumni who studied Meterology, Kaddy is a self-confessed “sun worshipper” who studied here at Reading. After graduating, she went on to train as a weather forecaster, going on to mainstream broadcasting and television journalism. She also preceded Tomasz at the BBC, and he took over her role when she left. Small world. 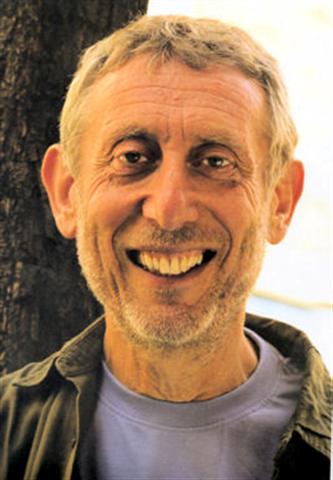 The renowned poet and novelist served as Children’s Laureate from 2007-2009, but before that, he completed an MA in Children’s Literature at the University of Reading. He has written 140 books, is a political columnist and accomplished broadcaster, and is worth mentioning whenever anyone tells you you can’t do much with an English Literature degree.

Film critic and presenter Rhianna studied English, Film and Theatre at Reading and walked into a dream job reviewing films for Radio 1, becoming “Rhianna off of films” for Scott Mills’ show. Since leaving the BBC, she has gone on to work at the BFI and BAFTA, meaning she has worked for arguably three of the best companies beginning with B to have on your CV. 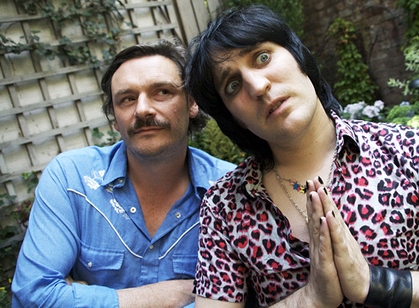 Easily the most instantly recognisable and most funny on the list is the practically reclusive actor, musician, and writer, Julian Barratt. He found fame as Howard Moon, half of everyone’s favourite surrealist comedy duo in The Mighty Boosh, and recently returned to the screen as a reassuringly dysfunctional artist in Flowers. He also has a new film, Mindhorn, out now, but spends most of his time avoiding going on panel shows because he prefers reading a good book instead. Me too, Julian, me too.

So whatever you study, have confidence that you too can go onto mild to medium mainstream fame and end up on one of the Tab Reading’s alumni lists in a decade’s time. If that doesn’t motivate you then I don’t know what will!