Your secret is safe with us

Being a student is expensive. You’ll probably need to get a boring part-time job to help you out, especially since Dad’s refusing to cover your rent for the third month in a row. But you’re a student so your choices are limited which means you’re going to have to get a shitty minimum-wage job, where you have to do things you never thought you would. So how do you get away with not really doing your job but making your boss think you’re a pro?

You probably have no motivation to work hard in a job that offers no progression or enjoyment to you. But you need money, so you do it despite the fact it sucks. If your boss knew how you felt, or how lazy you are at work you probably wouldn’t be doing it anymore. So how do you get away with it all? We asked some people how they get away with doing the bare-minimum when at work, whilst keeping their boss convinced that they’re a worthwhile employee who deserves to have their job. And we’ve collected together the best of the worst for your entertainment.

We’ve also recreated some of the scenes they describe, and so they don’t get fired, we’ve changed all of their names, and removed the specific places of employment, so that they can continue their ruse even if their boss happens to read these confessions.

I worked in a popular sandwich chain in a small town, so we didn’t have many customers, which meant that most of the time we were working on our own to save costs. I used to do most of the closing shifts. A typical 8 hour shift for me involved 7 hours of hanging out in the back room with snacks and Netflix on my phone, followed by 45 minutes of cleaning-up and cashing-up, followed by leaving quarter of an hour early. Occasionally my Netflix would be interrupted by the odd customer, but that was pretty rare. But my boss loved me and I have great references from there. Turns out that counting the money correctly (we had a little machine, it really wasn’t that hard) was something that a lot of the other staff struggled to do. By having the paperwork done right, which saved the boss hours of trying to correct it all the next day, I had them convinced that I was awesome at my job, despite my total slacking. 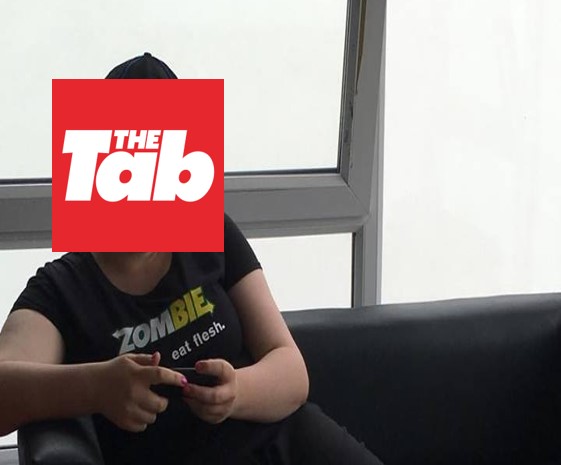 If I watch The Office it kind of counts as working, right?

I work for this company that does one-off nightclub events. I do some promo work and help out with the running of the event, like handing out whatever things we’re handing out that night or managing the queue for whatever activity thing we’re running. The Boss man loves me; I always have loads of my mates/people I know at the event and I keep getting interrupted from actually doing the job to chat to them. But that’s great, because that’s networking and promoting or something. I think they reckon since I know all these people at the event, I must have done a ton of promoting and talking people into coming. Couldn’t be further from the truth. I might share the event on Facebook, but I basically do fuck all promotion stuff. It’s all total coincidence that I know people there, but I really appreciate the chat breaks! 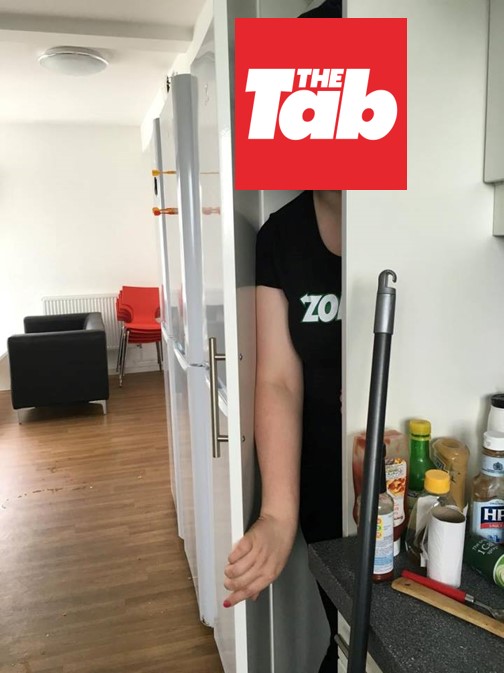 They’ll never find me in here…

I worked in a bar for three months over summer once. I can pull a pint and I got a lot of tips from the customers because I was chatty with them, so my manager was really happy with me. But to this day, I do not know how to close the bar down. When we were closing I’d hide in the toilets for the first ten minutes or so and then spend the rest of the time wiping and re-wiping the tables because I wasn’t sure what else needed doing, so I just let everyone else get on with it and pretended to clean tables. 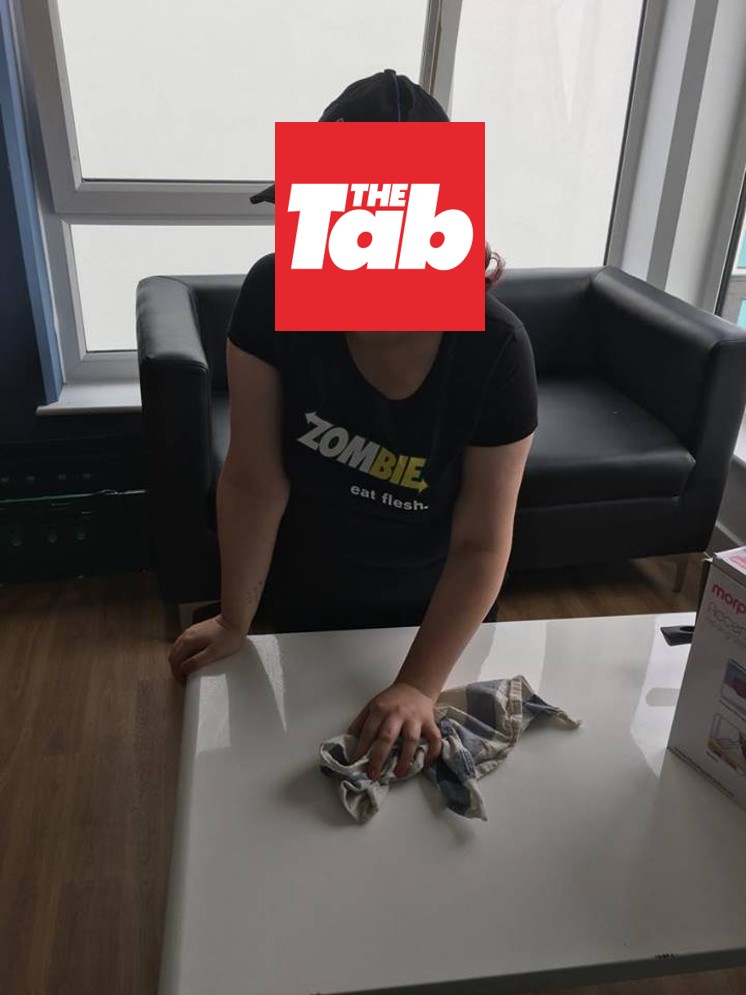 Nah, don’t think this one’s quite clean yet…

just being ridiculously over polite “of course sir, right away sir, thank you sir” I think it made him feel important and seemed to put him in a good mood, then the second he’s not looking take everything that isn’t nailed down. Another trick is to learn their routine better than your own, so you know when it’s safe to fuck about and turn up late. Also just blaming everything on the new guy, as they are still trying to impress and don’t know anything, they won’t talk back and will just think it’s their fault.

I’m a kitchen porter/baker so I do a lot while at work as I have to cover two sections. However if I don’t want to go in because it is a crap shift or the people on the bar are the ones that don’t make me free drinks I sometimes call in sick and make up an excuse like food poisoning or most frequently something to do with hurting my leg cycling (I’ve apparently fallen off my bike and hurt myself badly about 6 times recently) of course I’ve trained the other staff that are in when I am to make my life easier so I can look awesome, I get front of house to make any coffee or tea that goes in the cakes so I don’t have to and I get other people to wash up for me because I’m ‘busy’. It helps that I get on really well with my boss which distracts him when I’m being slow or not working particularly hard. I also play up the gap between front of house and the kitchen so I can relax in both as the kitchen think I’m checking stuff out front and front of house think I’m working when I’m in the kitchen. 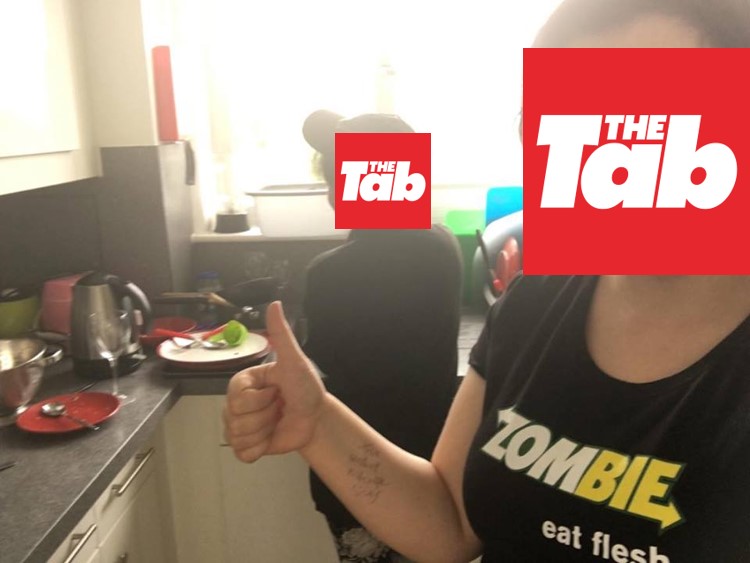 Got this mug doing my washing up