How to do a dinner party on a student budget

We all love a touch of class sometimes

Dinner parties are actually really easy to do on a student budget, and here are a few tips to get you started:

Key to creating a good atmosphere is inviting the right people to begin with- if you invite boring guests you will have a boring night. Make sure you have a few close friends there too so that there are some people that are willing to help you during the party. 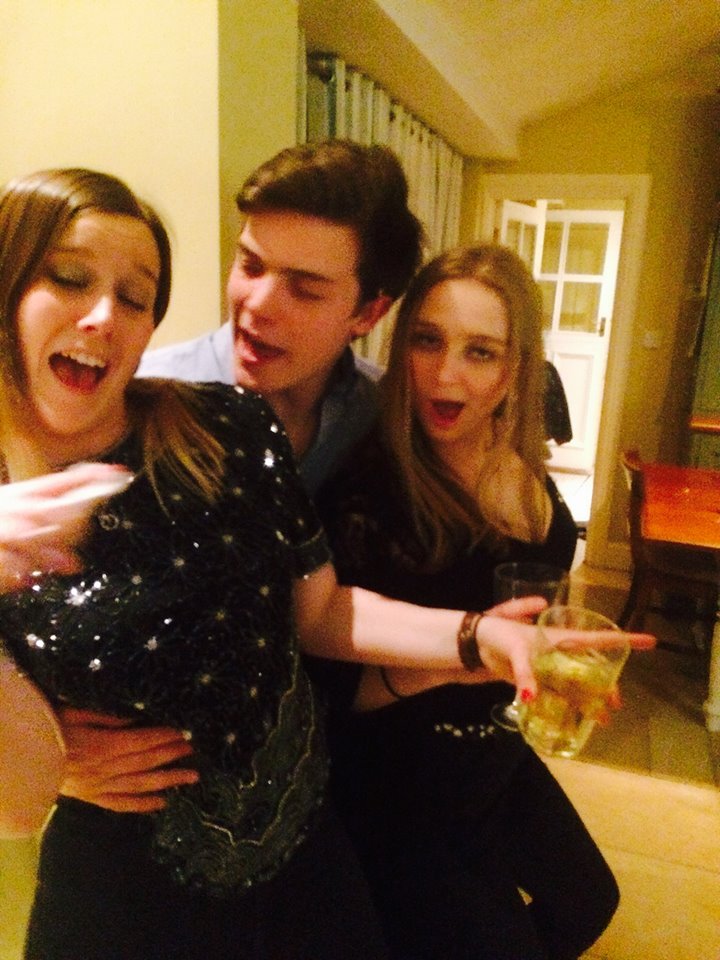 Make sure you plan before

Think about what you are going to cook a few days before so you can budget what you are going to spend and on what. It’s likely to be cheaper cooking one big dish like lasagne rather than trying to do lots of individual dishes. Cook something easy and casual for pudding like brownies, which always go down well. Stick some sparklers on top of the plate for some wow factor.

Once you know what you are going to do hit up the wholesalers, it means you can bulk buy things cheaply and in bulk. Thing like crisps are cheap for people to nibble on and buying booze in bulk would be cheaper too. If you buy in bulk it might even mean you are able to afford more than Echo Falls and Glens. 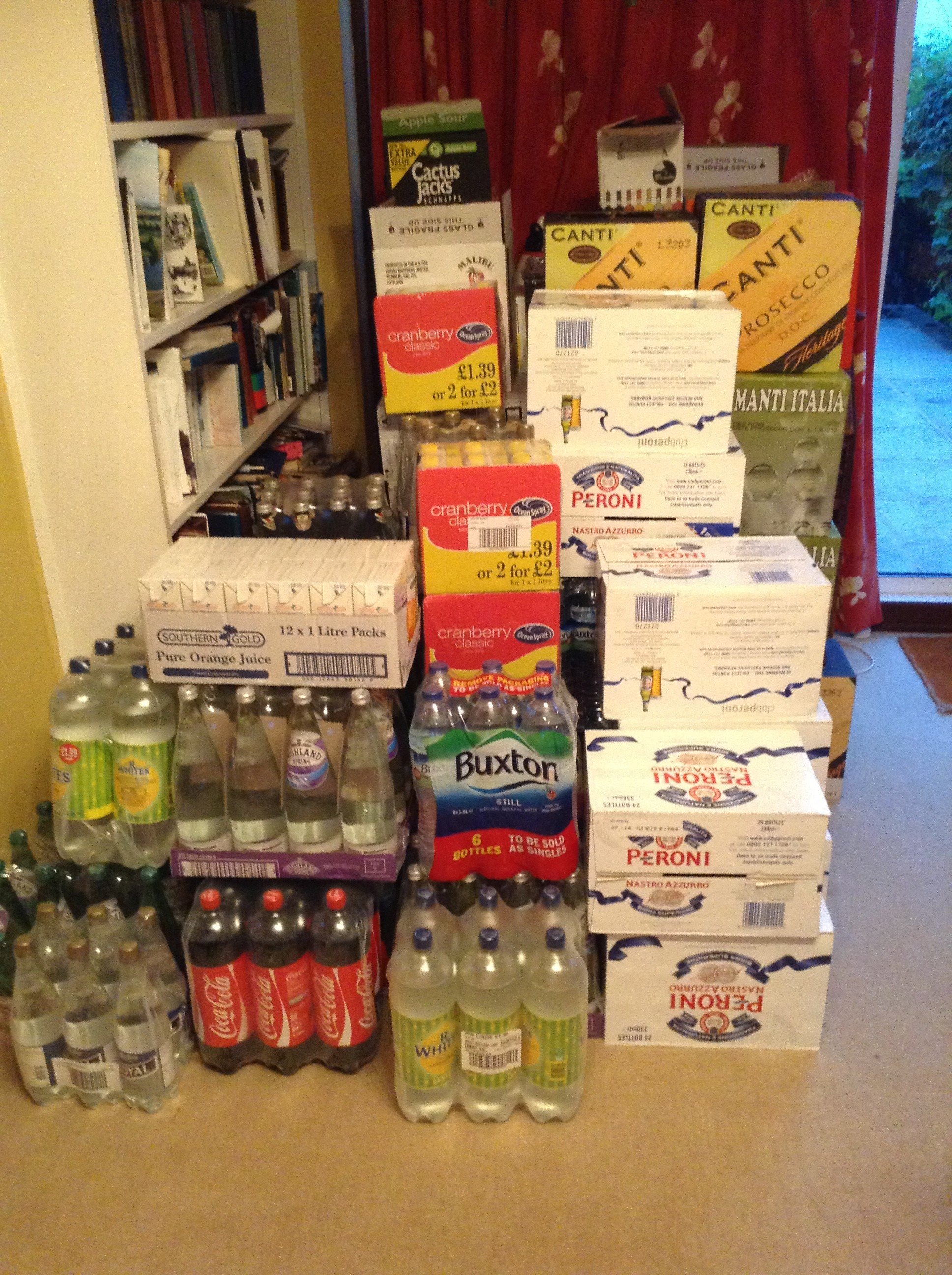 Maybe not quite this much….

If you have a theme it will give everyone something to talk about and can be done really cheaply from somewhere like a pound store. It also means you can get some cheap themed decorations and make your night stand out. 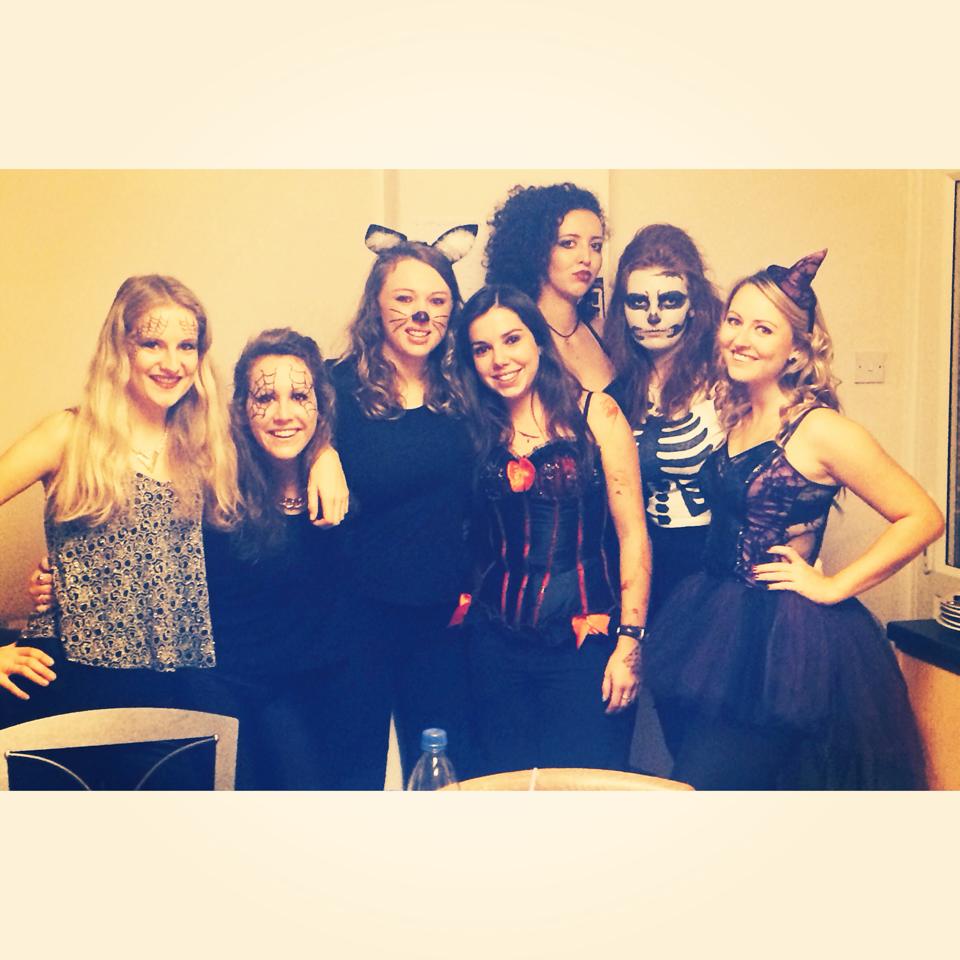 Having a punch bowl before dinner means you can put really cheap alcohol and mixers in a bowl and people won’t even know. And it looks good.

Tell everyone to bring a bottle

If everyone brings some booze it will make the price of the evening drop dramatically. It wouldn’t cost each person that much to bring one bottle but would save the host a lot of trouble and money. Its even fun to ask everyone to bring one dish and see what you end up with. 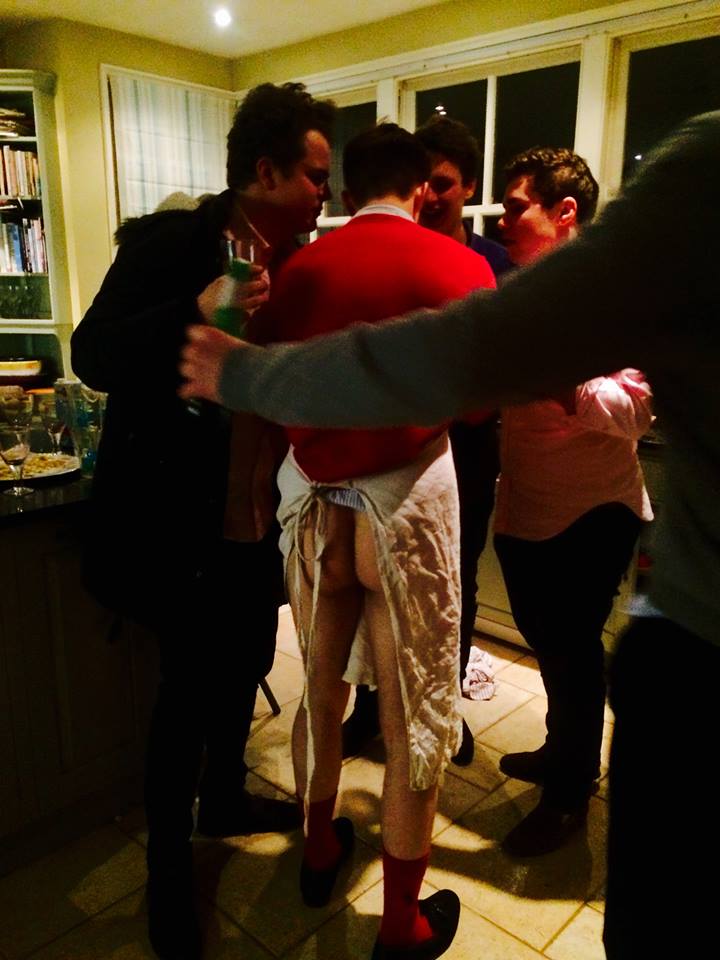 It’s so easy to decorate a room to make it look like you have gone to a lot of effort, especially if you have a theme. Put up fairly lights or candles for inviting lighting. A good trick is to stick candles in used wine bottles and also makes you look much more sophisticated than you are. Playing music will create a party vibe and get the night going later on. 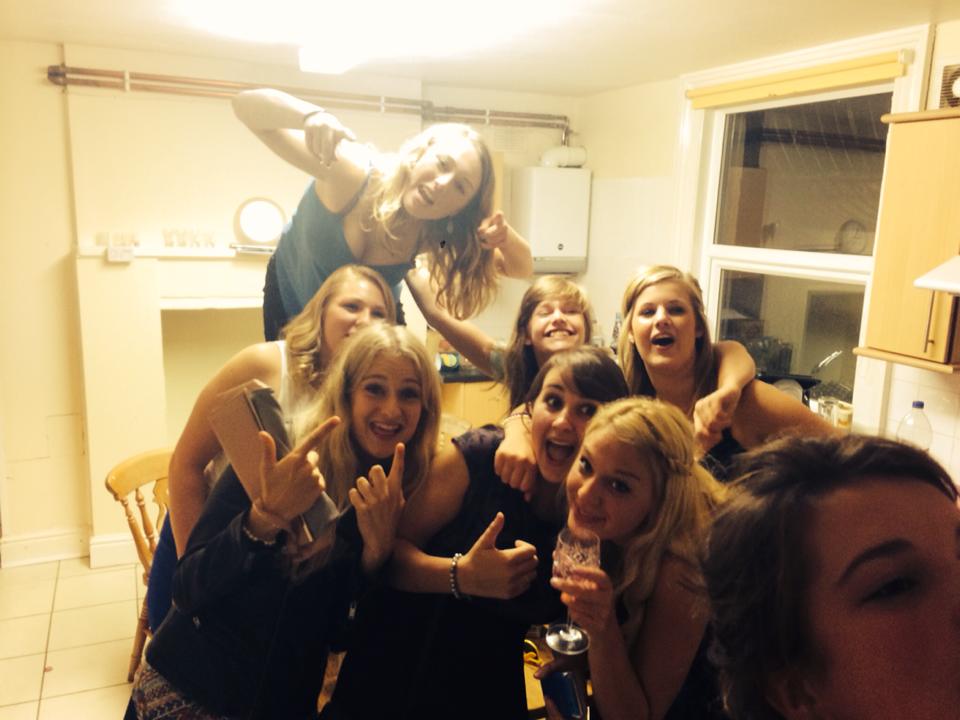 No, I’m not talking your usual game of ring of fire that you play during pre-drinks before a night out. An example of a good dinner party game is where you take turns to say two facts about yourself- one true and one false, and make the others guess which is true. If they get it right you drink, if they get it wrong they drink. Or even just whip out a game of beer pong when dinner is finished. 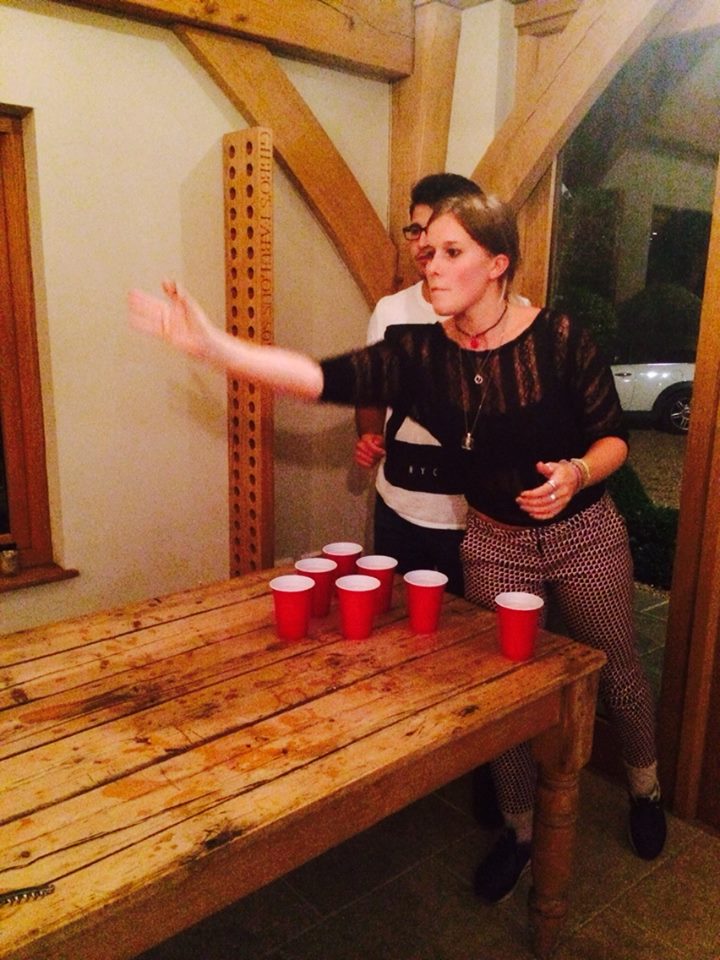 Make too much food

Try and make a bit too much food so that you can use the leftovers and avoid having to buy more food for the next couple of days. If you buy extra drinks in bulk it will also mean that you pay less for your pre-drinks in the near future.

If all else fails…

Beg for help from parents

Parents are usually the last people students ask for advice at uni but surprisingly, parents love the idea that you are having a ‘civilised’ dinner party rather than going out and are happy to contribute a little bit of money, food, or drink. They also can be quite helpful to suggest recipes or ideas that could have worked for them.