How to find the perfect house in Reading

It’s time for the squad to find four walls

Okay first years, it’s that time of year- you’ve now enjoyed almost a full term at the place of wonders that is the University of Reading. You’ve even managed to separate the wheat from the chaff. 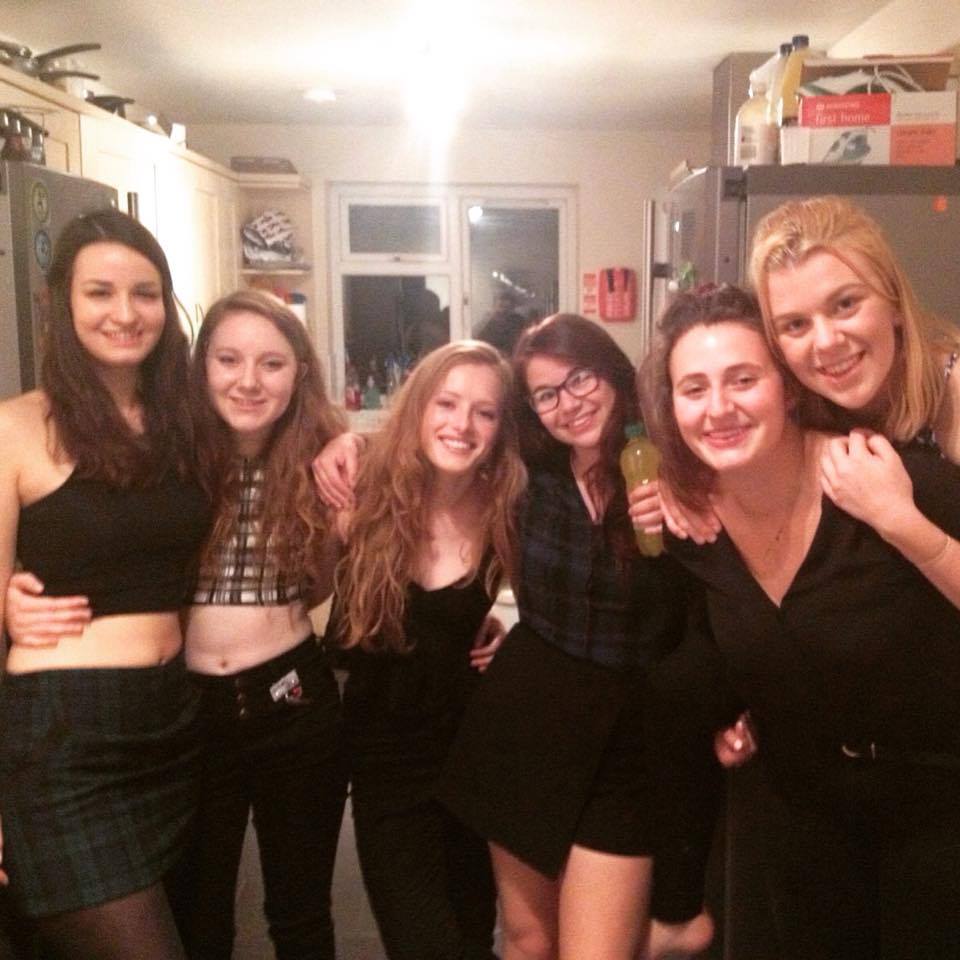 You’ve told Pete that you’re not really his friend, and that you don’t want to live with him next year. You’ve approached the flat cool crew and downed a pint before proceeding to do a naked lap through the corridor to secure your place in the house next year. You’ve told Sharon and Susanne that no, you and Steve would rather live on the streets than put up with their bitching and moaning for another year.

Now you and your band of misfits need to find a house. It’s time for the banter brigade to find four banterous walls. It’s time to go house hunting.

Always go for something bog standard

It’s good to go for something in the middle. Too nice means too expensive and too shit means, well too shit. Shit houses usually don’t even cost next to nothing in Reading- unfortunately it doesn’t work like that. So don’t be too picky, go for something pretty bog standard for what you’d expect from a student house.

If you’re too particular in the standard of house you want, you risk living away from students. Nobody wants to have to walk half an hour to park bar every night. Caitlin Sygrove, second year History student said: “I live in a 5 bedroom house on Swainstone Road, and we pay £370 each a month.”

“It’s great living in what is, for £370, a really, really nice house, but being a 20 minute walk from campus does mean making lectures is that bit more difficult.”

And we all know how important making those lectures is if we want to get that 2:1. 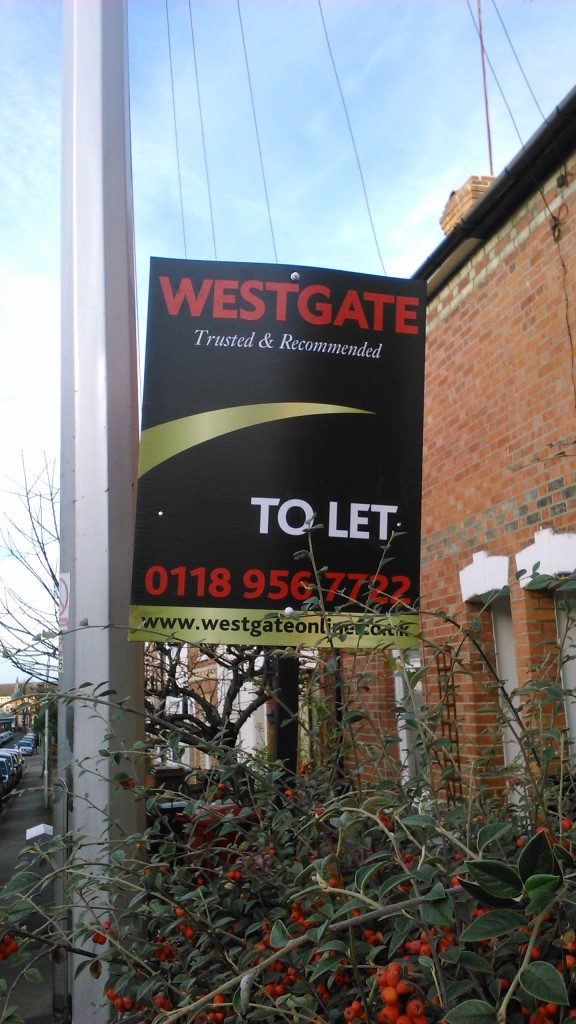 As students, life is usually about, financially, living really close to the limit. Despite how much Daddy loves us, the average Reading student is pretty strapped for cash. We’re no Oxbridge poshies. Whatever pennies we can muster go towards snakebites and union. It’s therefore wise to find a place that doesn’t charge too much for rent- around £350 a month per person seems to be pretty decent around here so is perhaps something to aim for.

Ask any second or third year here at Reading- paying £400+ is unnecessarily excessive. Katherine Robinson, third year Law student said “Me and five others were pushed into signing for a house quite quickly because we were scared into thinking that all the good houses had gone”.

“We then ended up paying £400 a month which for a student is extortionate. Most of us had to go into our overdrafts or ask our parents for help.”

“Don’t let them scare you into anything. There are always houses available, take your time.”

Co-op on Erleigh Road is the place to be

Now this is something really important to consider. You may have the flashiest crib going, but if it’s a 40 minute walk from uni and nowhere near any students then you risk becoming social degenerates and probably won’t ever go to any lectures. A prominent student catchment area for Reading seems to be all the roads surrounding the Co-op on Erleigh road- Alexandra, Hatherley, Cardigan, Addington, Bleinheim Gardens etc. Not only is this a mere 5-10 minutes from campus (meaning you can wake up 15 minutes before a lecture) it is also conveniently close to Erleigh Road’s handful of shops and food outlets- and only around 20 minutes from town.

George Todd, second year Pharmacy student said: “I live on Cardigan Road, which is great for someone like me with so many contact hours.”

“Living such a short walk from campus means I can pop home in between lectures with ease.”

Living in this area also means the likelihood is that your neighbours are also students. You’ll be able to party hard (and loud) until the early hours of the morning. The neighbours won’t complain about the noise because they understand. They’ve been there, done that, bought that t-shirt. 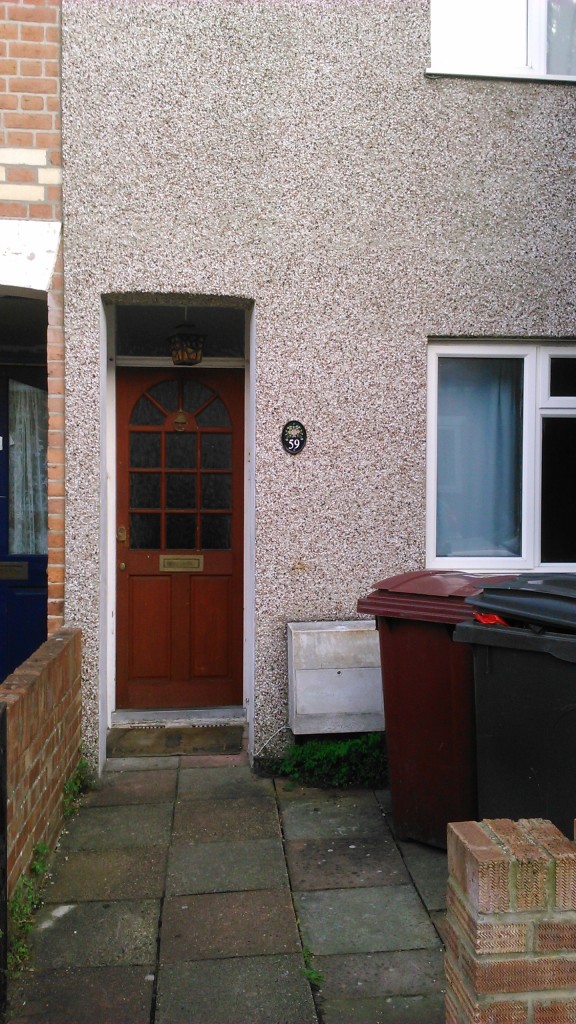 Is this the dream house?

The most important thing to consider may be almost December, but there’s still time. The estate agencies will pressure you and convince you that if you don’t sort something before Christmas there’ll be nothing left. This is bullshit, don’t listen to them.

As long as you have an idea of who before the end of the year, the what can be sorted in the new year. If you’re signing a contract around February time then you’re all right- and even if you’re not don’t worry too much, Reading’s a big place!

Oh and make sure your house has a fucking living room. It is the single most important part of the house- the social hub. One of the houses I viewed when I was looking for a house in second year didn’t so we literally walked out there and then. R.I.P. Guinness world record for shortest house viewing of all time.