The Islamic Society have been suspended for hosting radical preachers

They ‘breached agreed protocols and procedures’ according to the university

Queen Mary’s  Islamic Society have been temporarily suspended because of accusations that they hosted events for radical preachers.

A university spokesperson said they had “breached agreed protocols and procedures” by allowing controversial individuals a platform.

Last week, on the Queen Mary ISOC Facebook page, the society said: “It is with a heavy heart and deep sorrow that we regret to inform you that the Queen Mary Islamic Society has been temporarily suspended.”

Furthermore, the society wrote that the allegations were “unclear” and as a result the society is “working with the SU to gain better clarity on these issues in hopes of putting this matter to rest.” 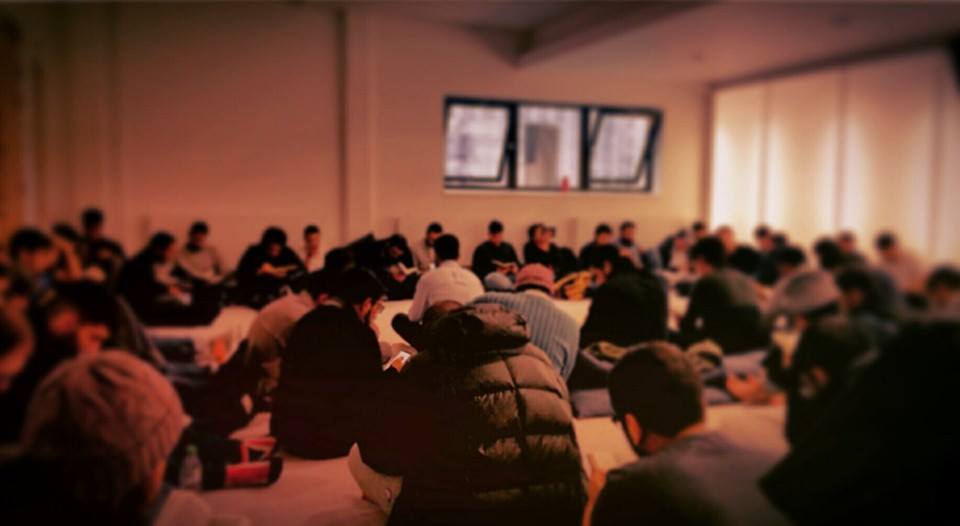 The society was founded in 2011

Despite the “hysteria”, the society remains optimistic, telling their members that they are “appealing this decision and can hopefully resolve any issues to allow the great work to continue InshaaAllah!”

Yesterday, the story made national newspapers, with the Times claiming that the allegations were for “bullying and misconduct” – although these claims have not yet been confirmed. 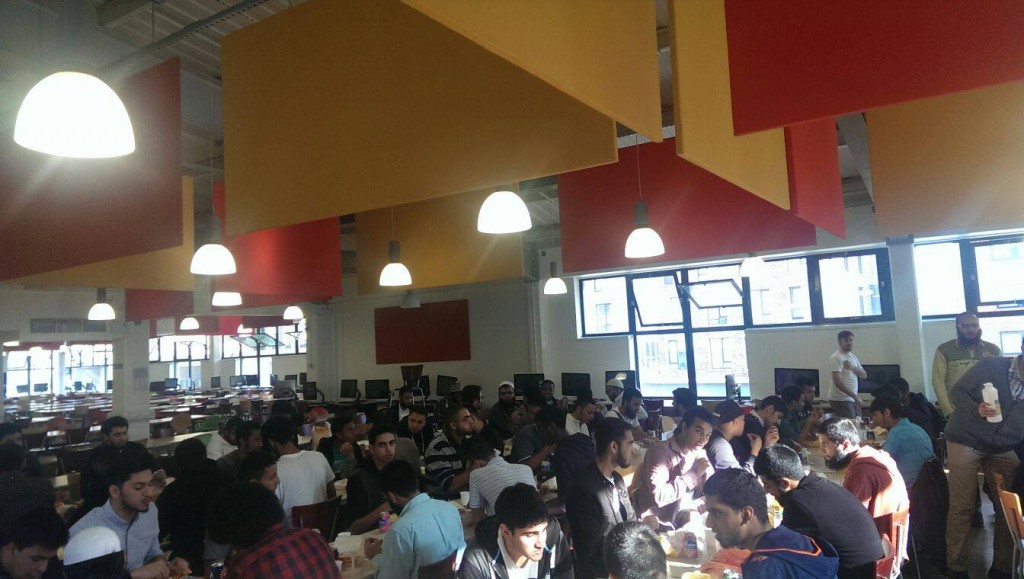 The society hold regular socials and lectures for the Muslim community of Queen Mary.

This is not the only time the society have made the headlines.

In August, the society were accused of hosting events that were led by speakers, who were connected to controversial Islamist organisations, such as Hizb ut-Tahrir.

Subsequently, Queen Mary was condemned for being a hub “for Islamic extremism”, making the top of the league table for the university that has hosted  the most extremist speakers.

However, the Isoc have told the ‘London Student’ that they “categorically deny these claims”.

In 2013, the society was also mentioned in a report by ‘The Independent’, where the society was protesting about the inadequate areas for prayer on the University’s campus. 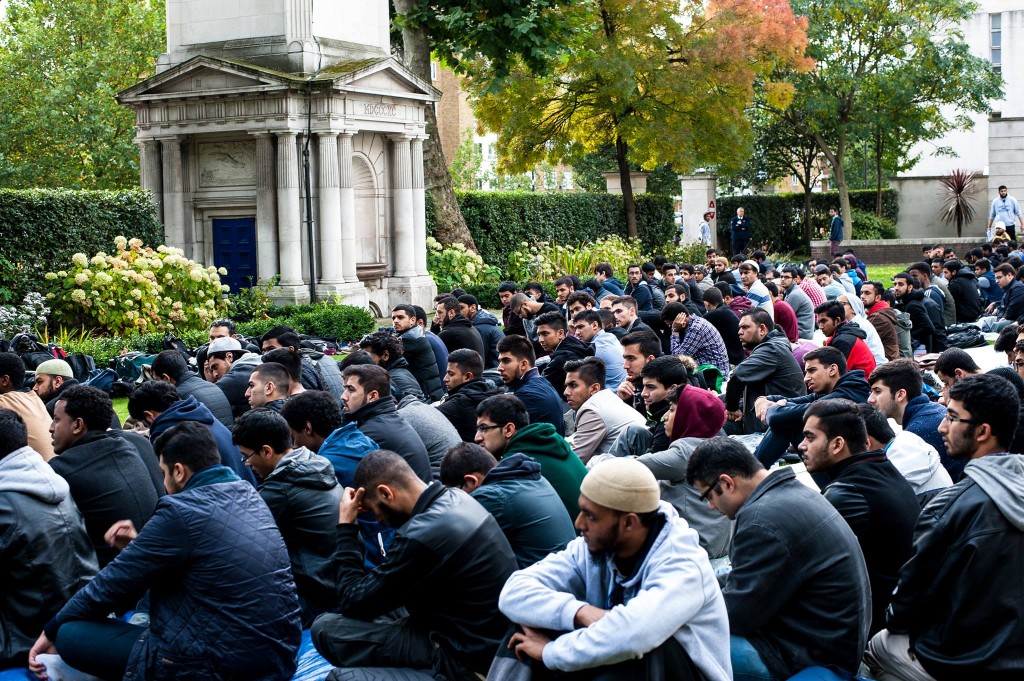 ‘Right to Pray’ protest on the Mile End campus

The meeting is scheduled to take place in January.