Pictures of Chewbacca were seen throughout Portsmouth

Luke Walley became an overnight sensation after posters featuring his personal number and a £50 prize appeared around the Southsea area. 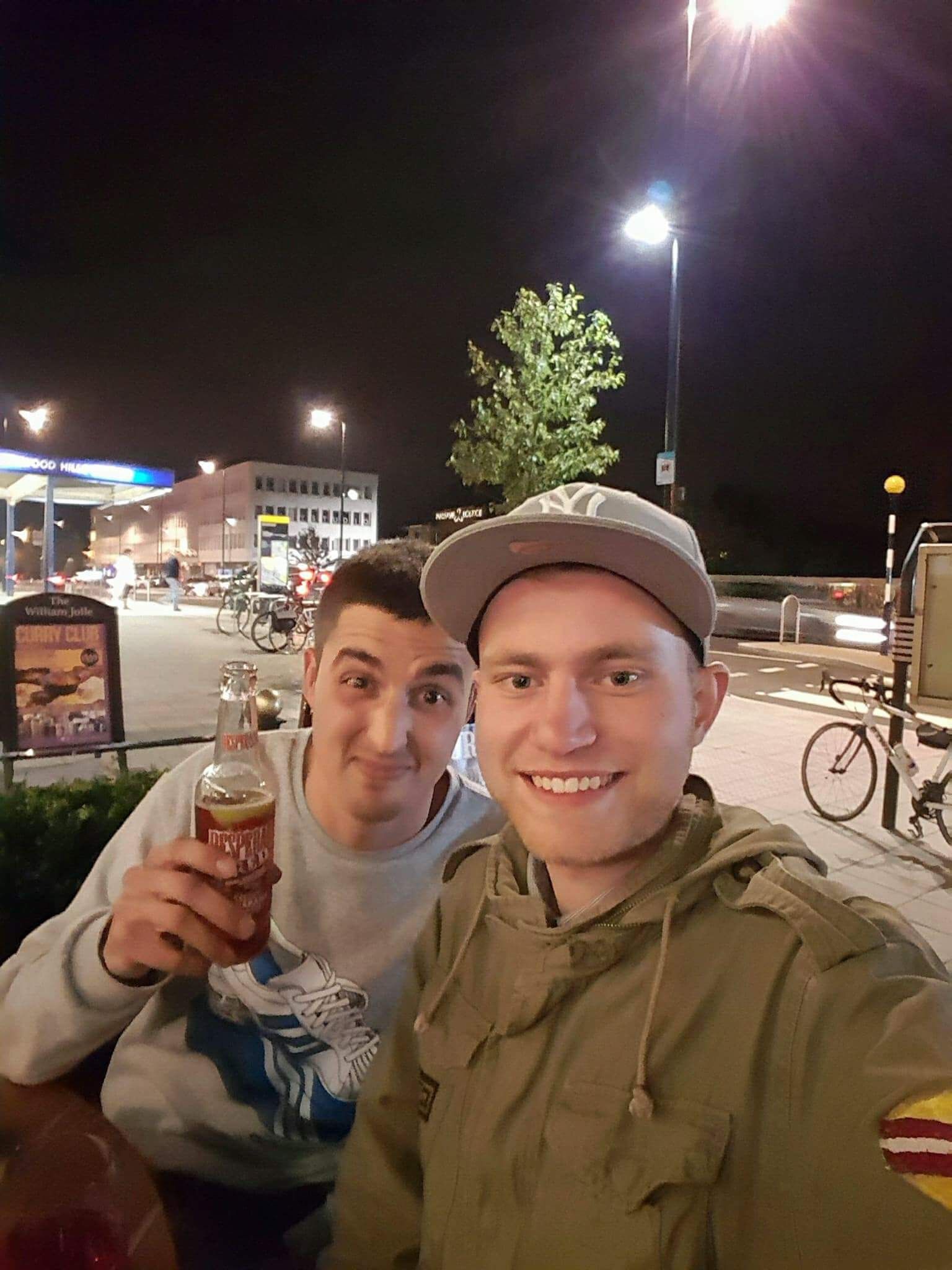 The number in question, belonged to North London based Mr Walley, who has friends in Portsmouth.

The culprits were Ollie Sandom, Harrow based and a good friend of Luke’s, and Southsea local Sam Innes. 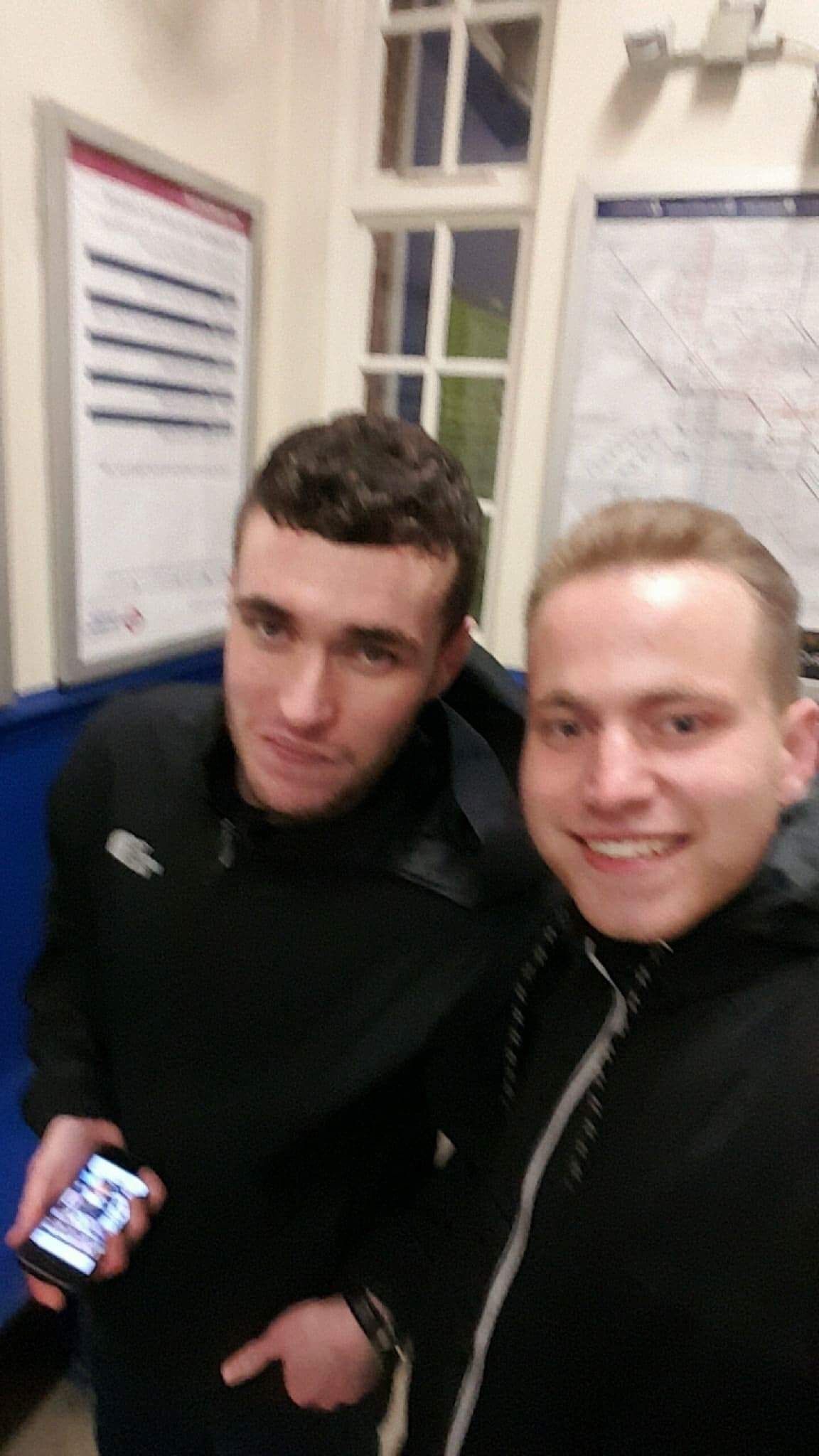 Ollie and Sam, along with a handful of friends decided to reuse a prank from a few years ago.

Sam said “As a group we take it in turns tormenting each other, and we realised we hadn’t targeted Luke in a while”. The posters appeared all around Southsea and Portsmouth

Luke received upwards of 20 calls commenting “A few people were upset about the lack of prize money, a few did actually hang up”

Ollie said “Months were spent in the planning of the Chewbacca roar competition, I would spend nights wondering how I could unite the Portsmouth community through fun and laughter”

Eventually most of the posters were taken down in both Harrow and Southsea. But not before Luke enjoyed a series of funny voicemails, most of which were very disappointing roar attempts, but a couple were entrants inviting him out for drinks.

He said “I was gutted a few of them seemed really nice, and invited me out, but where I’m not local, it wasn’t possible” 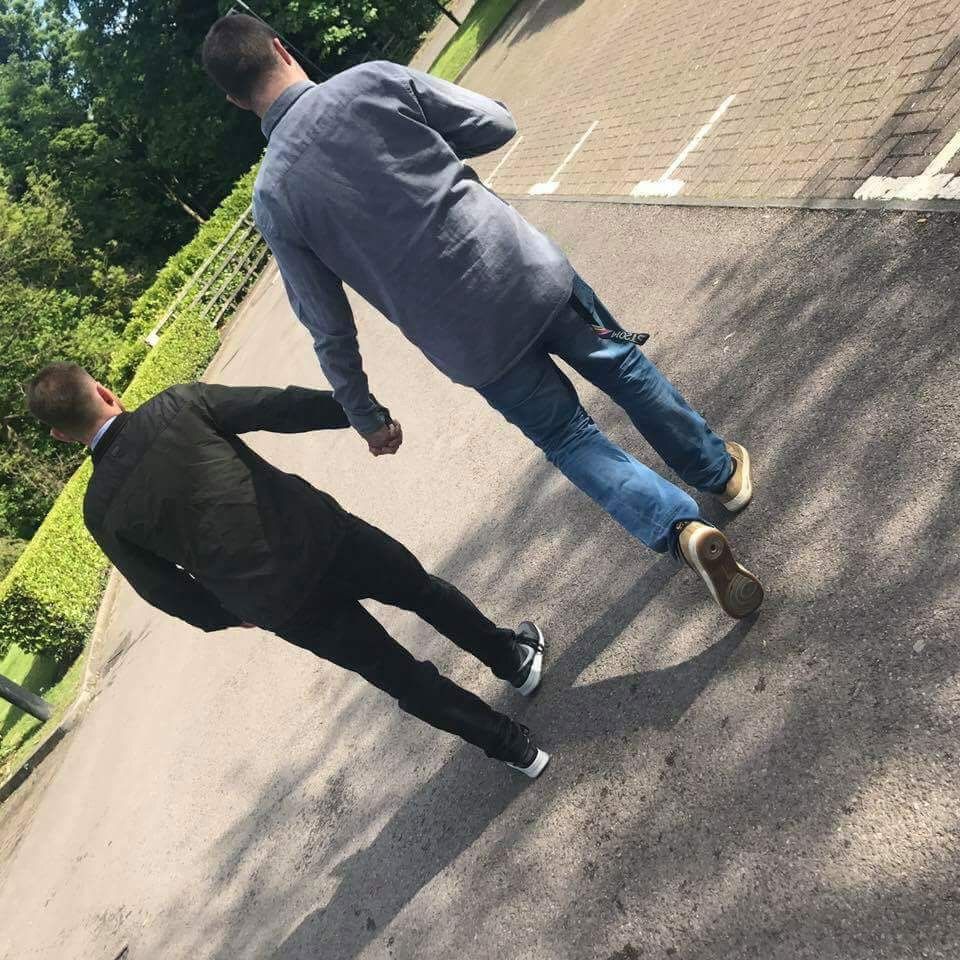 Luckily for his friends, Luke has a good sense of humour.

“We’ve all got that one idiot friend in the group that likes to mess with everyone, and if I can laugh when it happens to someone else, I have to laugh at myself”