Cars are being vandalised throughout Portsmouth

Students are being targeted

Bringing your car to University provides a lot of positives. But it also means that you're up against one huge risk as there's every chance it'll get its windows smashed in.

Calling the police at 2 o'clock in finding out my car has been damaged by lowlife scum bags ?????

On the night of Monday 23rd October, anti-social behaviour was taken to the extreme as a number of cars along Eton Road faced a battering. At 2am a student was left with no option but to phone the police. When he witnessed numerous cars, including his own, get trampled on and their windows kicked in by who have been described as "teenagers". 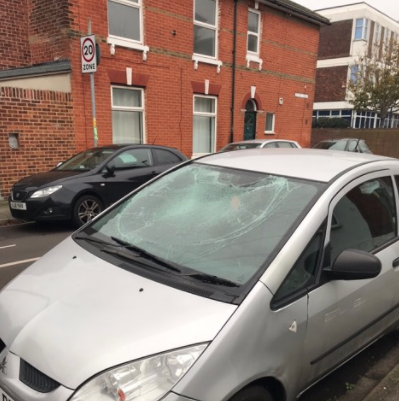 Whilst the details are currently unknown, it is unclear as to why these individuals thought it would be appropriate to use the cars as climbing frames. 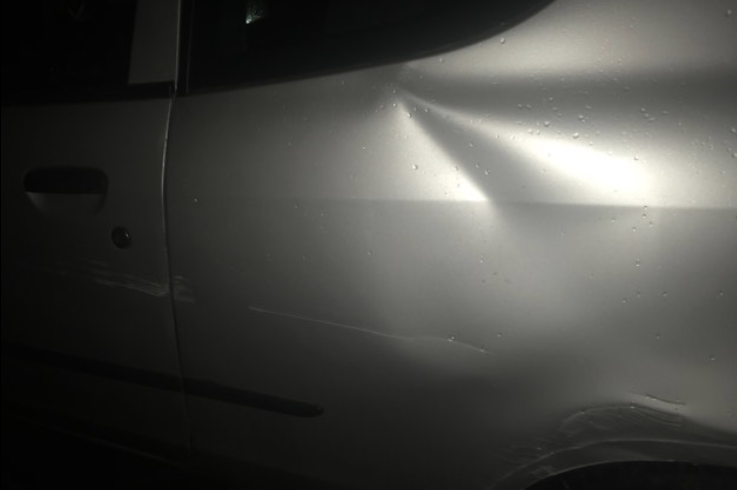 Despite our maintenance loan which is provides us with enough money to pay the rent and have a resembly good quality of life. We understandably don't want to dig an even bigger hole in our pockets by having to fork out for urgent repairs on our cars because of disrespectful people.

Many would argue that we shouldn't have to pay for new mirrors or windows as it wasn't our doing which of course is understandable. Unfortunately when the police investigation may not have provided us with many answers it leaves us between a rock and a hard place. 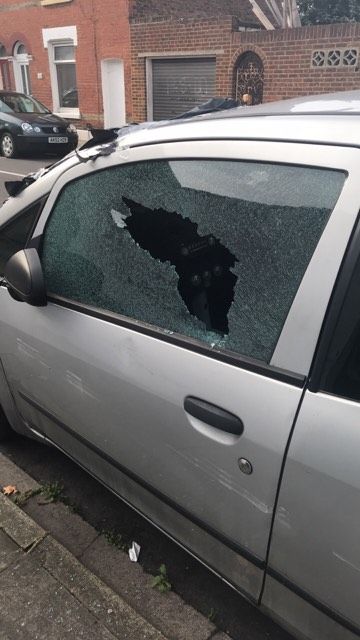 At the end of the day it could be anyone vandalising these cars, possibly even people you know when they're heavily drunk after an eventful night out. And so, no one can force you to keep your car back home however it might be worth considering that it might just be safer where someone is keeping an eye on it.