Carnage is returning to Portsmouth

They finally sacked off Survivor

Carnage UK finally returns to Portsmouth this Sunday (16th October). After Survivor took over for a couple of years, the national “student tradition” event is back.

I spoke to Steven Hughes, a Press Officer for Carnage UK.

“There was a Carnage before Survivor. There was a fall out between organisations, promoters organisers, etcetera, etcetera. I can’t go into the ins and outs of it. However, it was merely a falling out, a disagreement between various event organising entities.

“Carnage was the pioneer of that event (Survivor), we used to have countless sold out events all the way through Portsmouth for many many years. There was a disagreement between event organising entities, and for one reason or another Survivor was a new event that cropped up by someone that saw an opportunity.

“It back fired because it didn’t have the following of second and third years, who felt cheated they didn’t have the Carnage event. It was just a rip off copy cat imitation and that’s why it flopped.” 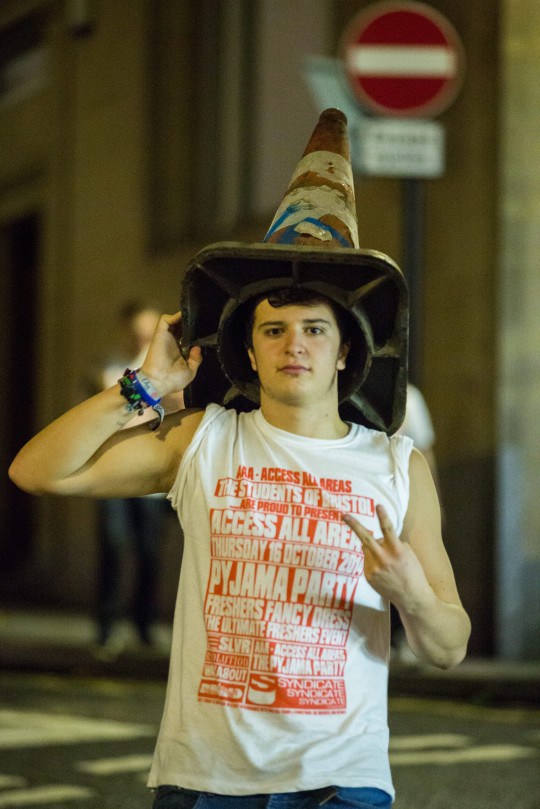 Carnage has become infamous for incidents that have happened during its reign. In 2009 a student of Sheffield Hallam University was photographed urinating on a war memorial, where the student pleaded guilty for public indecency.

In 2014 when Carnage hosted in Cardiff the Daily Mail reported a group of drunk women physically assaulting a homeless man, dragging him across the street, pulling his trousers down and kicking the man in the face.

These events will have happened when the majority of 19/20 year olds attending Carnage in 2016 were 11 or 12, so why do the media still cover these events? The event is clearly popular and people still go, I’ve definitely heard of far worse stories from nights out.

The National Union of Students have started a campaign to ban the organisation from being allowed to host anymore events. At least 17 student unions have banned Carnage UK from advertising on their premises. 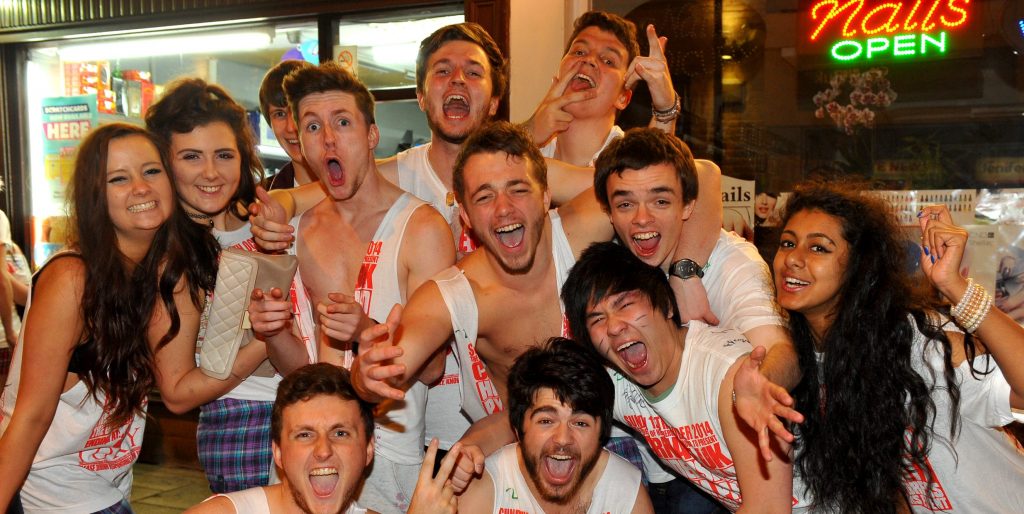 Steven told me in response to this: “In terms of any type of event, no student union or no university like to have private third-party advertisers onto their accommodation or their property.

“I once had a colleague, who said he heard two people talking in McDonald’s, and he said someone lost their head at Carnage, and the other turns round and says really?

“Are you going then?

“What happened? The person popped their head down, walked off and lost it? Forgot where they put it? It fell off? It got chopped off?

“The point is the person never even questioned it. If you believe what you read in the papers, we are living in a very troubled world.

However, this is never mentioned, people love the controversy that surrounds Carnage.

“We’ve cleared an absolute stack of t-shirt vouchers and the remaining ones are online. Our early birds ones went very very quickly.”

Carnage UK will only host one event this year (Sunday 16th October) and one next year. “We used to have six events a year, but it needs to be novel.”